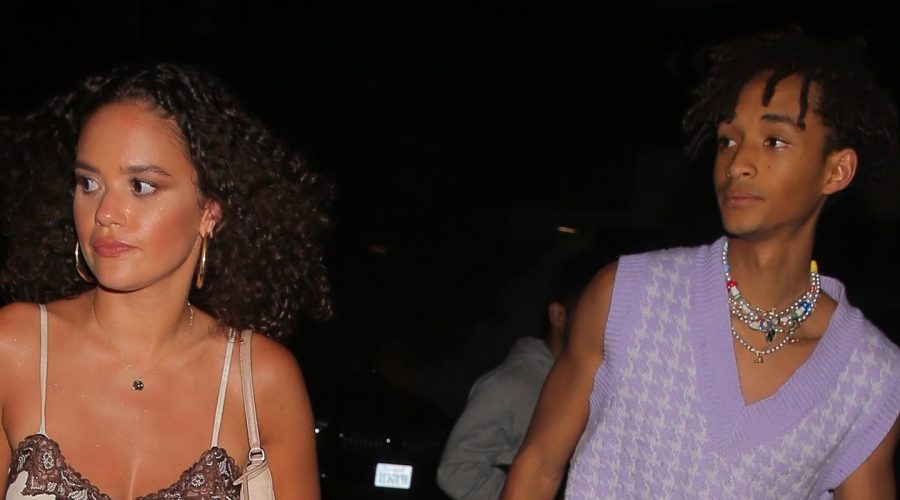 Madison and Jaden were seen giving each other a hug while saying their goodbyes, and he even walked her to her car.

If you didn’t know, Madison even co-starred in a movie with Jaden and Willow‘s dad Will Smith. She played Connie’s (Elpidia Carrillo) daughter in Seven Pounds, which was released in 2008.

If you missed it, Madison‘s He’s All That co-star Addison Rae was also in attendance at the event. Speaking of, be sure to check out Madison and Addison in the first look photos from the upcoming Netflix movie, which will be released in August!