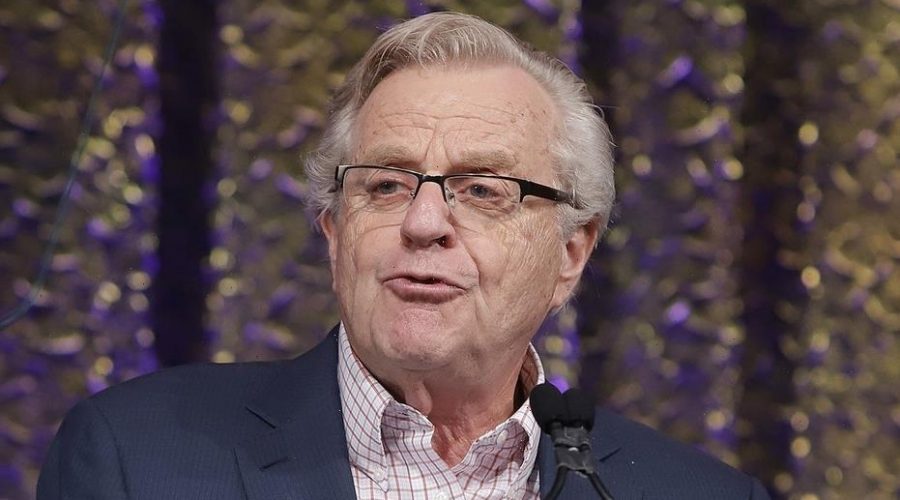 A man who appeared on Jerry Springer’s courtroom show “Judge Jerry” is suing NBC Universal claiming security failed to prevent him from being assaulted by another participant in the show.

According to court documents viewed by Fox News, James Papi, 71, is suing NBC Universal, Allied Universal Security and the Stamford Media Center over an incident that occurred in the parking garage of the Stamford, Conn. studio where the show is filmed. Papi was invited on the show so the famous former talk-show host could litigate a dispute he had with Sean Posey Lakins.

Papi’s contracting crew walked off a job site without finishing, alleging that Lakins threatened to assault members of his contracting team. Springer ruled in favor of Papi on the show, ordering Lakins to pay half of what he was being asked for in damages, according to court documents.

The duo was then escorted separately by security to the parking garage, but Papi alleges in his lawsuit that they failed to properly separate the two men despite the threats of physical violence involved with the case as well as people who have been on Springer’s show having a propensity to act out physically. 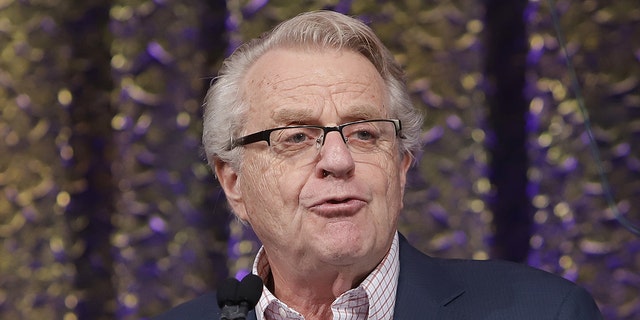 A man is suing after he was allegedly assaulted following a taping of Jerry Springer’s courtroom show.
(John Parra/Getty Images for Parrot Analytics)

The lawsuit alleges that security failed to prevent Lakins from punching Papi in the face while he was getting into his car, resulting in numerous injuries including the loss of teeth, a broken nose, a broken jaw that required surgery and a hematoma.

“We want to hold Jerry Springer and the ‘Judge Jerry Show’ accountable for knowing of a violent risk of one of their show participants and failing to protect our client, who suffered extremely serious injuries,” Papi’s attorney, Michael Skiber, told Fox News in a statement. “This isn’t a game or a game show, these are real-life people and if you’re going to create an entertainment venue, you need to understand the fallout that could occur. And we plan on holding the “Judge Jerry” show accountable to the fullest extent of the law.”

Representatives for Stamford Media Center, Allied Universal Security and NBC Universal did not respond to Fox News’ request for comment.

However, Papi claims that he is owed damages because some of his injuries will affect his life going forward.

“Some or all of his injuries may be permanent in nature, have and will continue to cause him great pain and suffering, distress of the mind, limitation of movement and a loss of his ability to participate in the full extent of activities that life has to offer,” the lawsuit says.