A MAN accused of torturing a two-year-old girl by burning her with a blowtorch has died after hanging himself in jail, reports claim.

Andrew Ross-Celaius, 37, was in protective custody in Escambia County, Florida, USA, after being arrested on multiple charges of "heinous" abuse of his girlfriend's daughter. 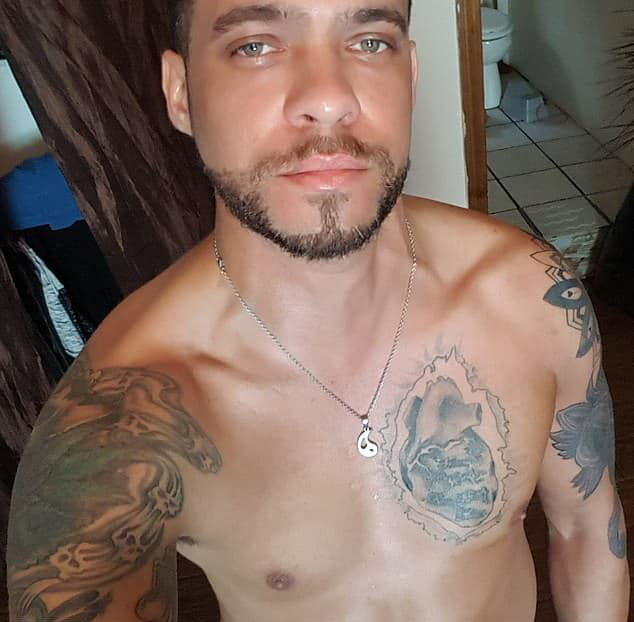 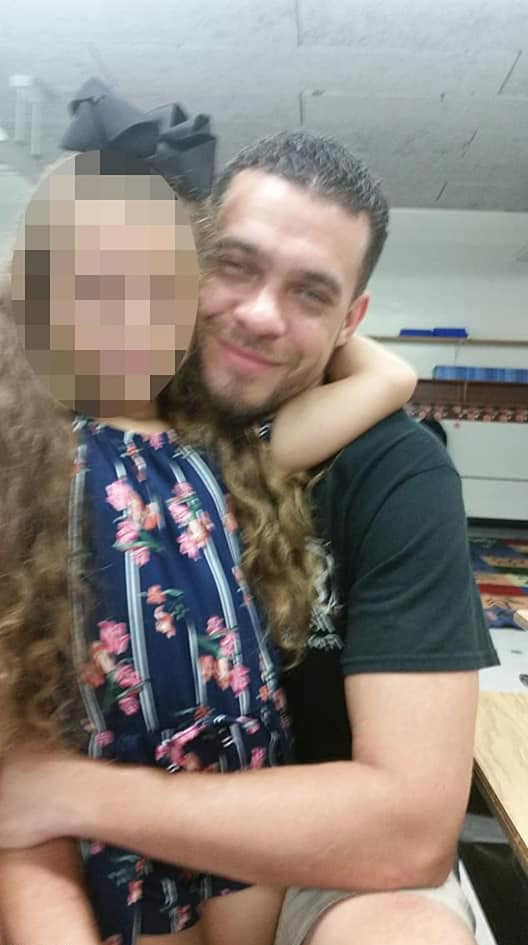 Footage allegedly shows Ross-Celaius throwing milk bottles at the toddler while she slept and shooting her with a BB gun, Channel 3 News reports.

Police also reported seeing the man using a an electric dog collar to taser the tot, as well as burning her with a blow torch while wearing a werewolf mask.

Escambia County Sheriff David Morgan said: "It's the thing that nightmares are made of. No child should ever be subjected to this.

"If you wanna think about something that you can do to a child that would terrorise them… this child lived through that."

According to investigators, the abuse came to light when the child's mother took her to hospital with suspected ringworm.

But she was told by hospital staff the injuries, including burn marks, signposted child abuse and they reported it to the police.

He was charged with murdering another two-year-old child in 2006 but the jury found him not guilty, according to the State Attorney's Office.

The man was due to appear in court on May 2 for the recent charges but was found hanging himself in jail the day before.

A spokeswoman for the Escambia County confirmed that he was alive when he was rushed to the hospital.

He remained at the hospital until his family members decided to terminate his life support on Tuesday, May 7, the county sheriff reported.

The preliminary findings of an investigation indicated the injuries were self-inflicted.

Police said the investigation will continue despite Ross-Celaius' death.

Mr Morgan said: "We're looking for any additional victims, and anyone who might have had knowledge of the crimes being committed and failed to report them.

"We will continue with this case, and if we find out there are those who failed to report the abuse of children, they may be facing charges, too."

Ross-Celaius's friend, Eric Furnans, was arrested on multiple charges including trying to help destroy evidence linked to the abuse of the two-year-old. 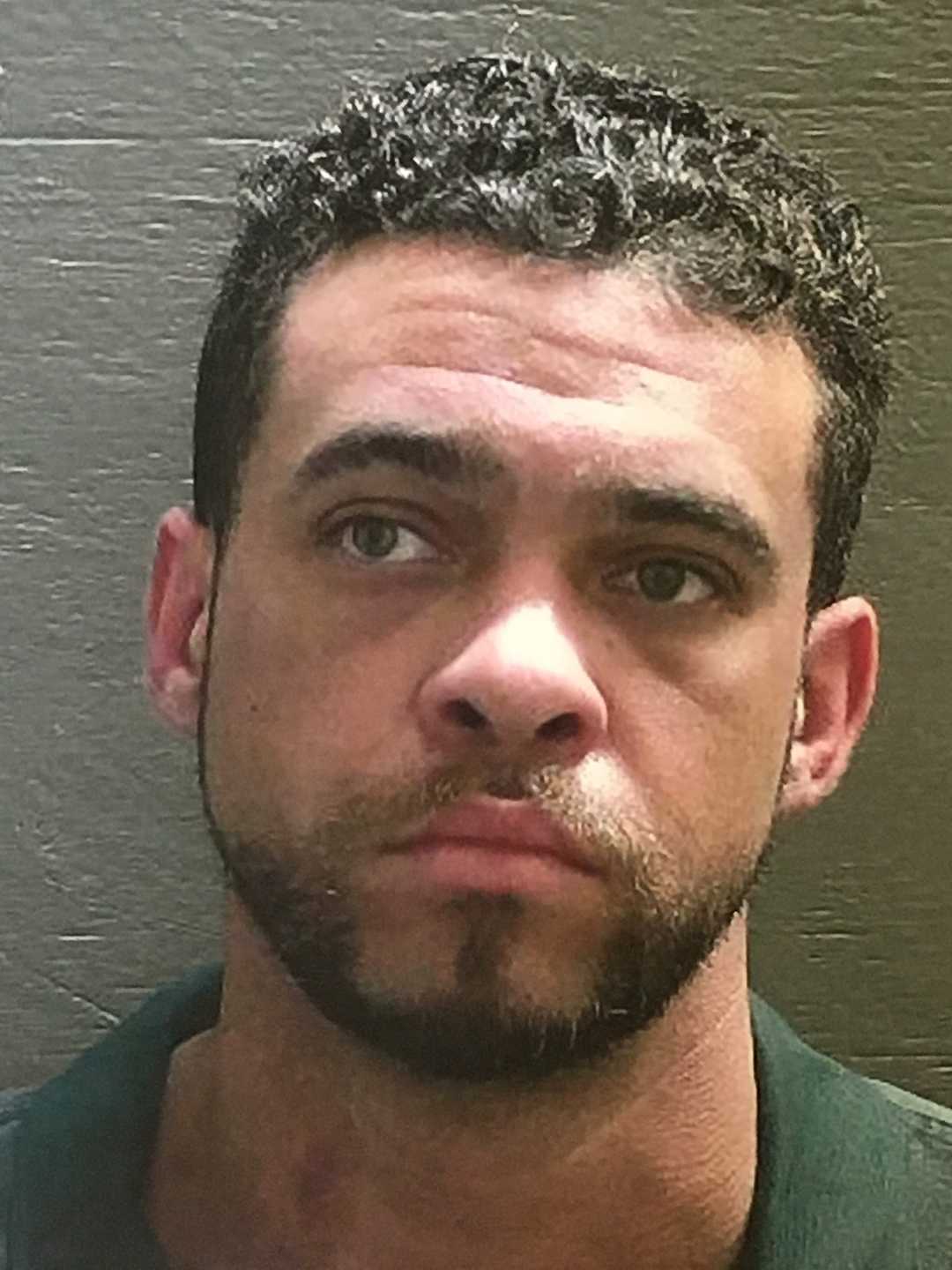 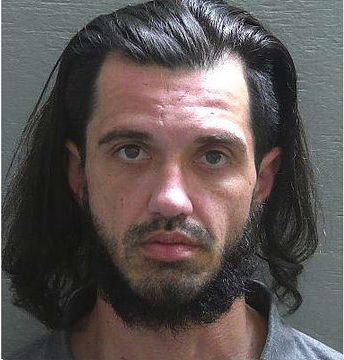 12/05/2019 Uncategorized Comments Off on Man who 'tortured girl, 2, with blowtorch and electric dog collar' dies after hanging himself in jail
Lifestyle