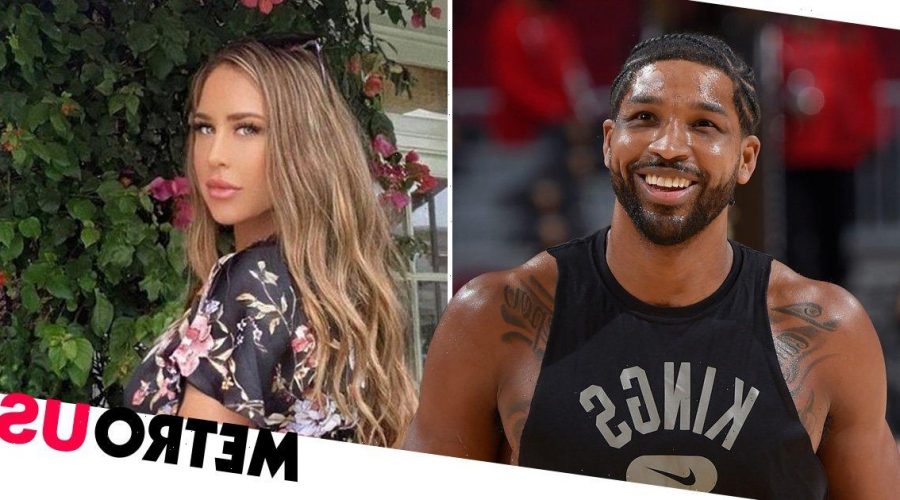 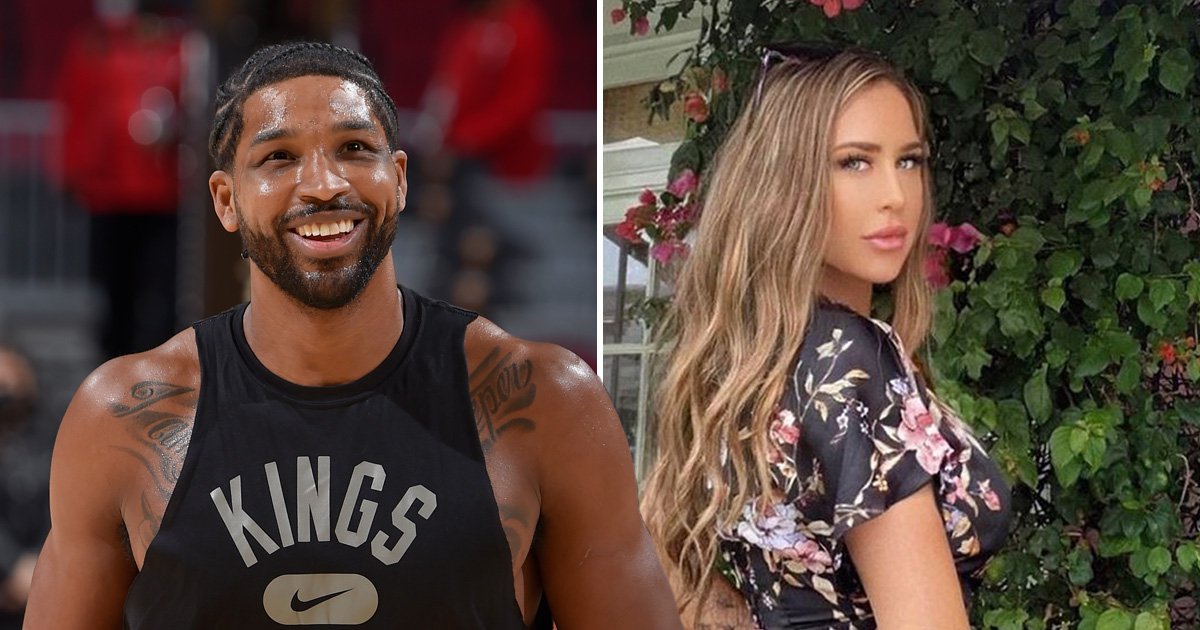 Maralee Nichols has broken her silence on her secret relationship with Tristan Thompson.

Her statement comes after Thompson’s paternity case was dismissed in Texas, with Nichols’ baby allegedly being his child.

On Thursday E! News confirmed that a judge dismissed a paternity lawsuit that Thompson filed against Nichols in a Houston court.

It marked a win for Nichols, who alleged in another Los Angeles lawsuit that the basketball star fathered her newborn son.

She welcomed her son earlier this month, who is said to be Thompson’s third child.

Nichols spoke exclusively to tells E! News about the media attention her life has been receiving and ‘false statements.’

She admitted she feels she ‘must defend her character.’

Setting the record straight, she said: ‘Over the past couple of weeks, many inaccurate and false stories have been circulated about me. I have not at any point released, nor have I directed anyone else to release, any information regarding Tristan Thompson or any litigation involving him.

‘I have never spoken to any media outlet, nor have I leaked any information to anyone at any time. I am providing this statement because I feel I must defend my character.’

Nichols added that she has seen ‘fake stories’ and ‘unflattering photos’ of herself in the press, ‘stating an incorrect occupation and age.’

She claimed there have also been ‘multiple fake Instagram posts attaching stock photos of a sonogram and a child,’ neither of which belong to her.

She revealed that she saw Thompson in March 2021 around his birthday, and he told her he had wanted to see her.

‘I agreed to meet him in Houston at a private party on March 12,’ she continued, denying that she ‘drove a Maserati to meet Tristan,’ as he claimed.

‘He has never even been in my vehicle. I used an Uber or was driven by friends that weekend. Houston was one of many nights we spent together. Soon after his birthday weekend in Houston, Tristan invited me to visit him in Boston.’

Nichols said she found out that she was pregnant a few weeks after her trip to Boston to visit Thompson.

She supposedly told him about her pregnancy in North Carolina after he invited her to see him at the end of April.

In previous court documents, Thompson claimed ‘the only time he had sexual intercourse’ with Nichols in 2021 was ‘in March 2021 in Houston, Texas.’

He said he ‘specifically remembers’ because it was his birthday, claiming she called him, asking to visit, but recently confessed to having a physical relationship with her ‘for months’ while dating the Kardashian businesswoman.

In her statement to E! News, Nichols states she did ‘everything possible’ not to draw attention to herself throughout her pregnancy, saying she ‘did not file any request for child support before their child was born.’

Nichols says she was induced on November 29 2021 after ‘a placenta abnormality,’ giving birth on December 1.

She said ‘instead of focusing on any negativity,’ she is ‘choosing to embrace being a mother.’

‘I do not want any further media attention, nor do I want a romantic relationship with Tristan,’ she confirmed, saying her ‘goal’ is to raise her son ‘in a safe, healthy, loving and private environment.’

Metro.co.uk has reached out to reps for Thompson for comment.