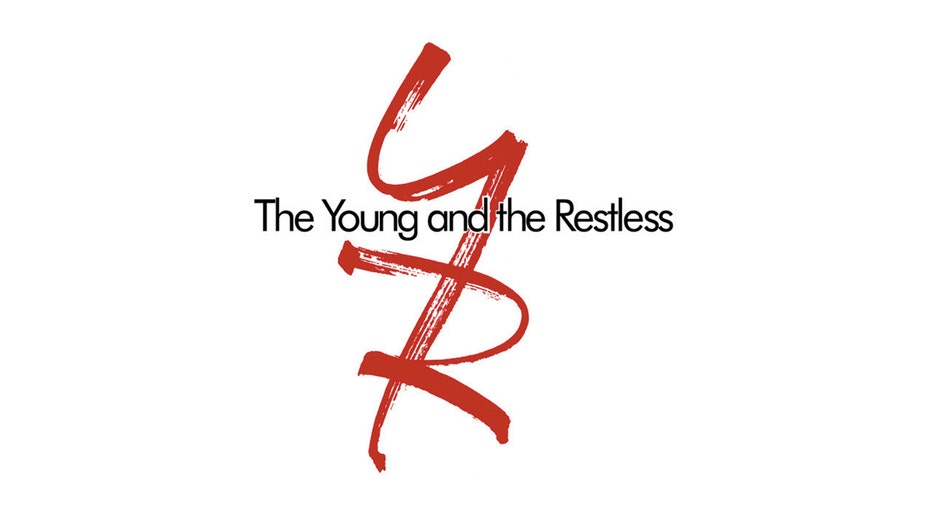 Marguerite Ray, the actress best known for portraying Mamie Johnson on the CBS soap opera “The Young and the Restless,” died on Nov. 18 at age 89.

According to an obituary in The Los Angeles Times, Ray died in L.A. last month after a long and storied career in show business. A cause of death was not stated.

Her role as Johnson, the nanny who raised the Abbot children on the show, made her the first Black performer to be a series regular on the long-running series. She played the character from 1980 until 1990, when the role was eventually taken over by Veronica Redd, according to The Hollywood Reporter.

In addition to her role as Johnson, Ray had a short-lived part as Evelyn Lewis on “Sanford,” the sequel to the hit sitcom “Sanford and Son.” She also had a noteworthy role as Jane Matthews on Dynasty in 1989. Ray went on to have parts in many other TV and film projects, such as “Quincy M.E.,” “Ironside,” “The Rockford Files” and, most recently, “Men, Women & Dogs.” 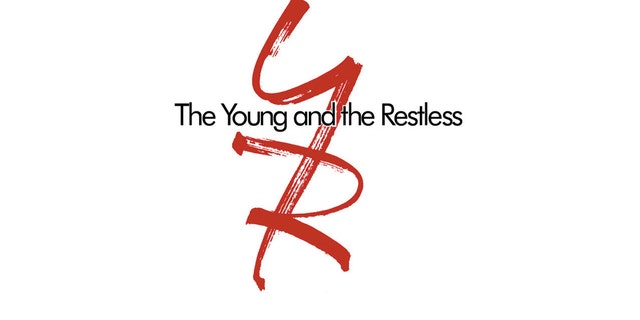 ‘The Young and the Restless’ star Marguerite Ray died at age 89.
(CBS)

Born in New Orleans, Ray was the oldest of seven children to parents Walter and Jeannette Ray. She attended high school in Oakland before graduating from the University of California, Berkeley, in 1953 with a degree in Recreation and Theatre Arts. According to her obituary, she went on to work in the Bay Area before traveling to Europe to serve as recreation and entertainment director with the U.S. Special Services in Germany from 1954 until 1959.

She returned to the U.S. in 1965 and began acting in San Francisco before moving to Los Angeles in 1969 to pursue a career in film, television and modeling. After retiring from show business in the early 2000s, she stayed active by serving on the board of several advocacy groups such as the Kwanza Foundation, Jenesse Center and The Actors Fund.

She was preceded in death by her parents, her sister Verna Peters and brothers Walter, Roland, Henry and Burt. She is survived by her sister Jacqueline Jackson and sister-in-law, Cynthia Ray, as well as several nieces and nephews.

10/12/2020 Celebrities Comments Off on Marguerite Ray, who played Mamie on ‘The Young and the Restless,’ dead at 89
Lifestyle