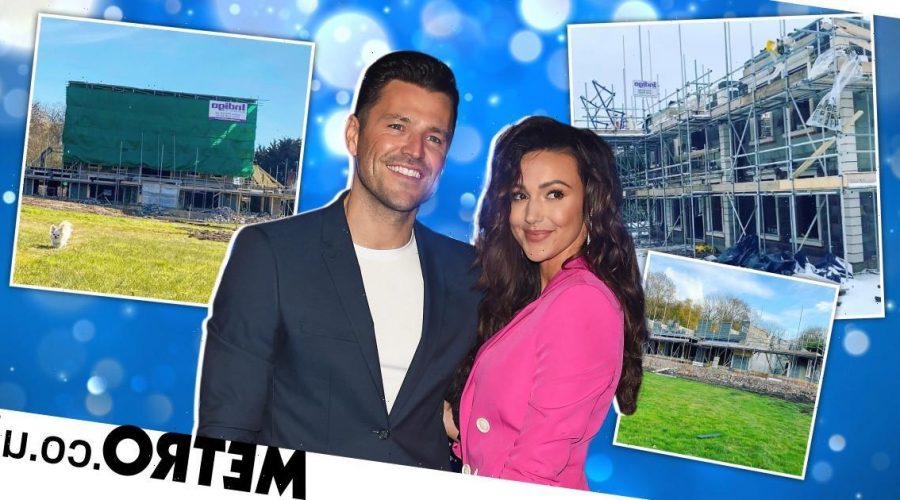 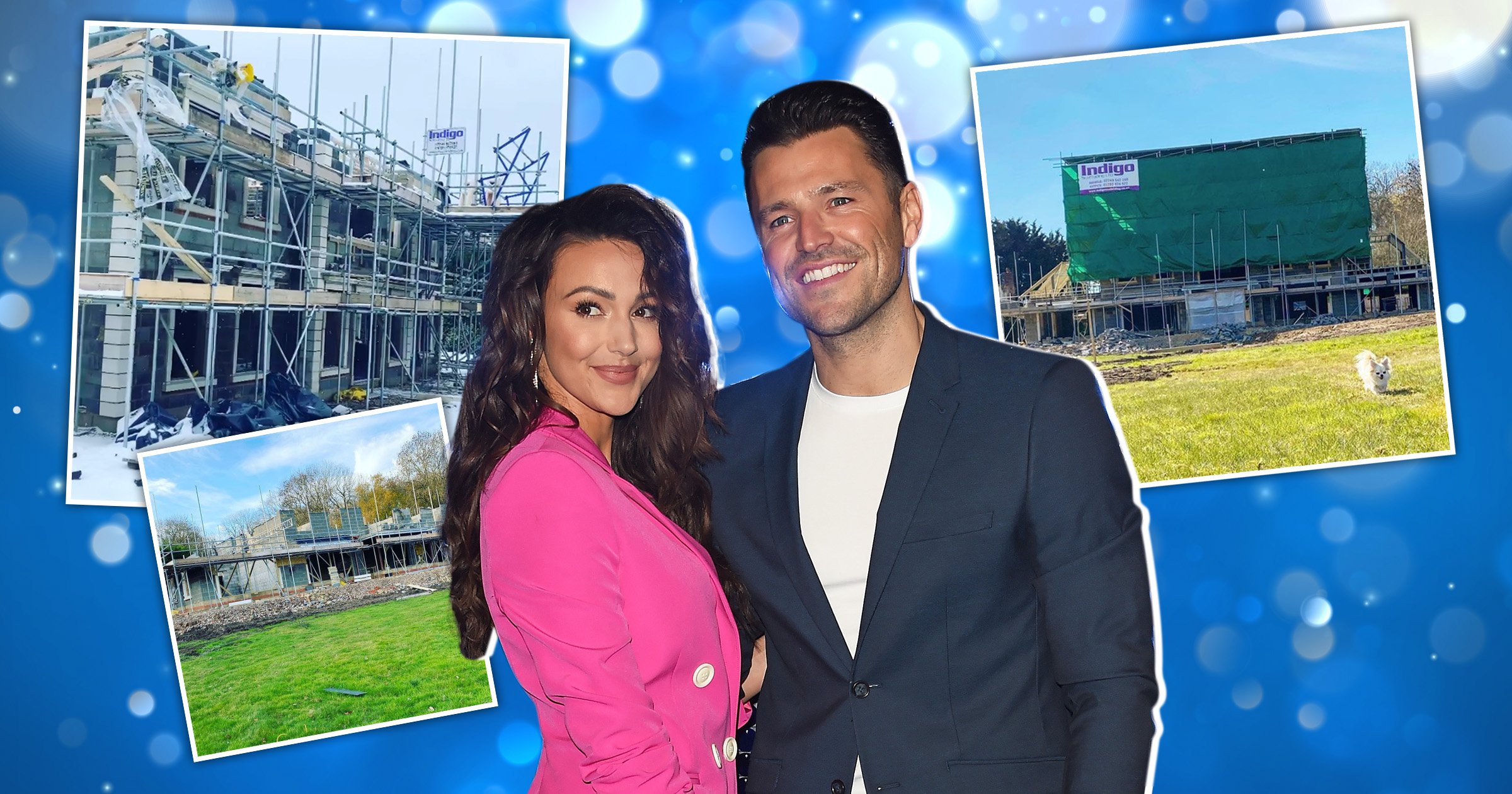 Mark Wright has revealed he is hoping to one day have his own home renovation show on television as property development is one of his passions.

The former Towie star, 34, is in the middle of building his own home from scratch with wife Michelle Keegan, 33, after knocking down a £1.3million farmhouse property they bought on the plot.

Mark revealed to Metro.co.uk: ‘It’s going really well. It’s stressful, of course, building your house from scratch, you don’t want to get anything wrong and just choosing all the right stuff. It’s also very exciting at the same time.’

He and Michelle have had to design every element of the home, as well as the interiors which will eventually go into the palatial five-bedroom mansion, but the couple have managed to avoid any disagreements over the décor.

Mark, who is working with Cadbury on their new Nuttier bar and balanced lifestyle campaign, confirmed: ‘No, we’ve both got the same taste. I’ve made sure there’s a gym in there because I like to be able to train at home.

‘It’s going really well and we’re excited. We just want to get it done now.’

The couple have been documenting the build on Instagram, and while there is no plans to make a documentary about the creation of their own home, Mark has revealed that there might be a home renovation show in the future.

He revealed: ‘There’s been a couple of ideas. Not on our home but for me to do shows that involve home improvements and building and stuff, so let’s see if one of those get a commission.

‘There’s definitely some plans to do TV shows that involve building and property, it’s part of my life and something I believe I’m good at, and I’ve been doing for a while now.

‘Not just on this house but other developments I’ve done. We’re not far down the line for the show, there’s a couple of ideas that have come into me recently, so we’ll see.’

If you’ve got a celebrity story, video or pictures get in touch with the Metro.co.uk entertainment team by emailing us [email protected], calling 020 3615 2145 or by visiting our Submit Stuff page we’d love to hear from you.