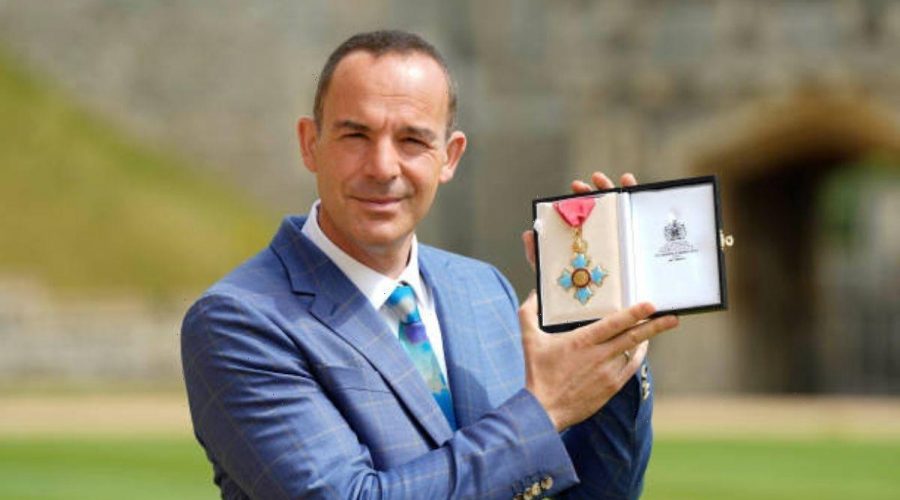 Martin Lewis, 50, has slammed contestants of I’m A Celebrity…Get Me Out of Here! who claim they “don’t know” what they’re doing on the show. The presenter addressed his 1.9 million followers as he posted the message.

The star has stated that people only go onto the show for three specific reasons.

He also furthered that he would “never” do the show himself.

Martin said: “I do roll my eyes when I hear ‘I don’t know what I’m doing here’ on I’m A Celeb.

“It’s an entertainment TV booking. You’re on there for one or more of…

“1) a paycheque 2) to boost your profile 3) to rehabilitate your image.

Rob Hammond asked the star: “Would you ever do it?”

Martin responded, saying: “Nope. Said no more than once.”

The TV presenter’s fans rushed to the comments to share their thoughts on the subject.

@Lisashep1 wrote: “Do you not think that just occasionally it’s the fact you have the opportunity?

“Us ‘normal folk’ would never get the opportunity, but it’s a once in a lifetime thing surely and I’d jump at the chance just for that!!

“I mean cynically it’s usually because of one of the other 3.”

@HollyEliStew penned: “My cousin was invited on the show and was going to decline until his mum told him to accept as she needed a new kitchen.

“He ended up coming second place and to this day says it’s one of the best experiences he’s ever had.”

@Redknaplisa commented: “Hi Martin, thank u for all you do. You are our hero! Question.

“After we lost our house we managed to get enough together to buy a teeny Park home.

The late John Challis’ wife, Carol, wrote: “John said he would never do it, not even for a million pounds!”

@Brownowl26lucy said: “Not bothering again this year. Anyone else think it should be relaunched as “I’m a member of the public Get me out of here”?

“Give someone else a chance. Same with Strictly. So bored with these sorts of shows now.”