While speaking with British outlet iNews, Martin Luther King III said he was “greatly disappointed” with the treatment of Meghan, Duchess of Sussex, once she became part of the British royal family.

“The reports that I saw were very, very, very difficult reports of how she was treated,” said the son of the acclaimed civil rights activist, from whom he got his name. “I’m not surprised, in other words, it’s not like ‘oh, wow, that that’s a surprise’ because these institutions have been here forever. And the institutions have been structured in a certain way. So when you operate as Harry just happening to fall in love with someone who is not in the traditional set of circumstances, then there was going to be pushback.

“I think that’s the process that we have to still continue to work through to rid our society of racism,” he said.

King also reflected on his father’s legacy, as nationwide Black Lives Matter protests have continued daily for more than a month, since the police killing of George Floyd, an unarmed Black man accused of using a counterfeit bill.

“If my father just arrived here today and saw what was going on, he would be greatly pleased that young white kids, along with black kids, are joining in this movement,” he said. “But he’d be greatly disappointed about where we are, how our progress has stalled for a number of years, that we’ve not made further progress.” 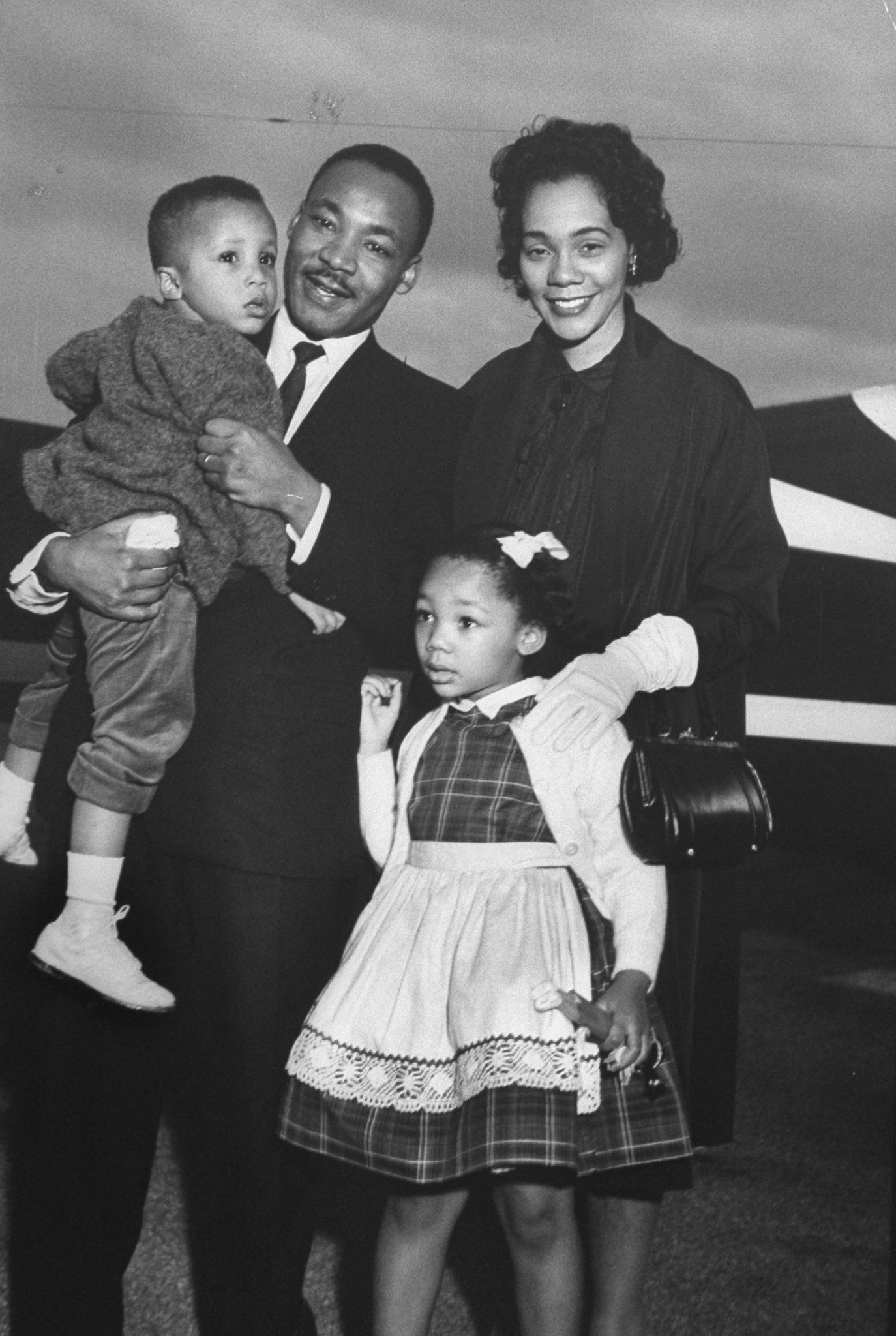 Similar to King, Sussex supporters and critics have lambasted British outlets for their racist and brutal coverage of Meghan. The duchess has even filed a lawsuit against the British tabloid Mail on Sunday after the outlet published a private letter she penned to her father.

A recent court filing, obtained by BAZAAR.com, has been provided by the duchess and reveals that a number of articles and false reports “caused tremendous emotional distress and damage to her mental health. As her friends had never seen her in this state before, they were rightly concerned for her welfare, specifically as she was pregnant, unprotected by the Institution, and prohibited from defending herself.”

08/07/2020 Celebrities Comments Off on Martin Luther King III Was “Greatly Disappointed” with the U.K.’s Treatment of Meghan Markle
Lifestyle