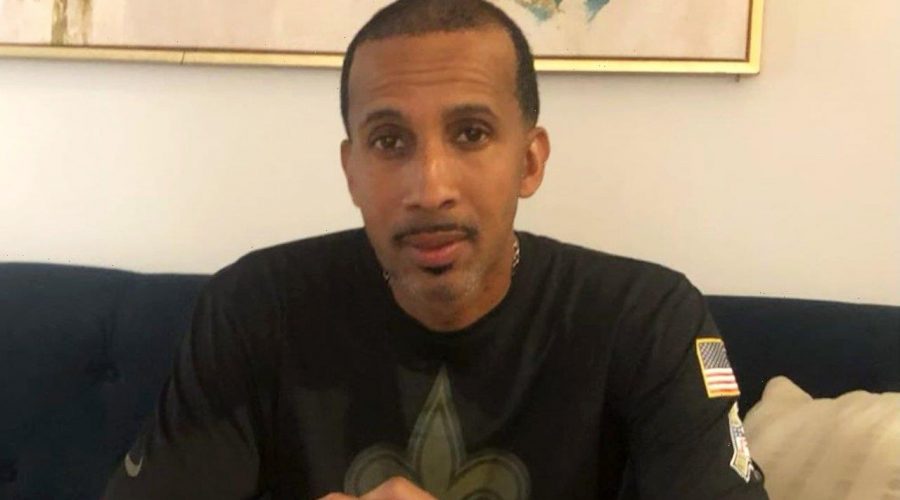 The former No Limit Records rapper was sentenced to 30 years behind bars in 2001 after being found guilty of manslaughter in a case relating to the fatal shooting of 19-year-old Barron Victor Jr.

Mac, real name McKinley Phipps Jr., was handed a 30-year sentence in 2001 after he was found guilty of manslaughter, relating to the shooting death of 19-year-old Barron Victor Jr. the year prior at a Louisiana club where the then-rising star had been due to perform.

He insisted he was innocent, and in 2015, five witnesses to the crime claimed they had been coerced into naming Phipps as the shooter at the time by investigating officers.

Mac was finally granted clemency in April, allowing him to argue his case for freedom before members of a state parole board, and on Tuesday, June 22, they voted in his favor.

He was released on parole on Tuesday night, and must now follow a number of rules to avoid legal trouble, including abiding by a curfew, avoiding establishments where alcohol is served, and keeping up with weekly meetings with his parole officer.

Responding to Mac’s parole granting, his wife Angelique Phipps said as quoted by WDSU, “Today marks the end of a long fight for justice.” She added, “Today we are looking towards a brighter future for our family. We are grateful to all of those who have never wavered in their support of Mac’s innocence.”

Mac, who is set to start working as a painter for a friend’s construction business, has also been ordered to perform six hours of community service a month with at-risk youth, according to NOLA.com.

Mac was a protege of hip-hop veteran Master P in the late 1990s, and enjoyed chart success with his 1998 release, “Shell Shocked”, which hit number 11 on America’s Billboard 200. He went on to drop “World War III”, his final album for No Limit before his 2000 arrest.