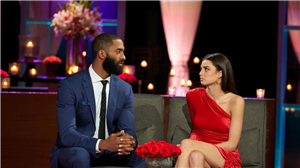 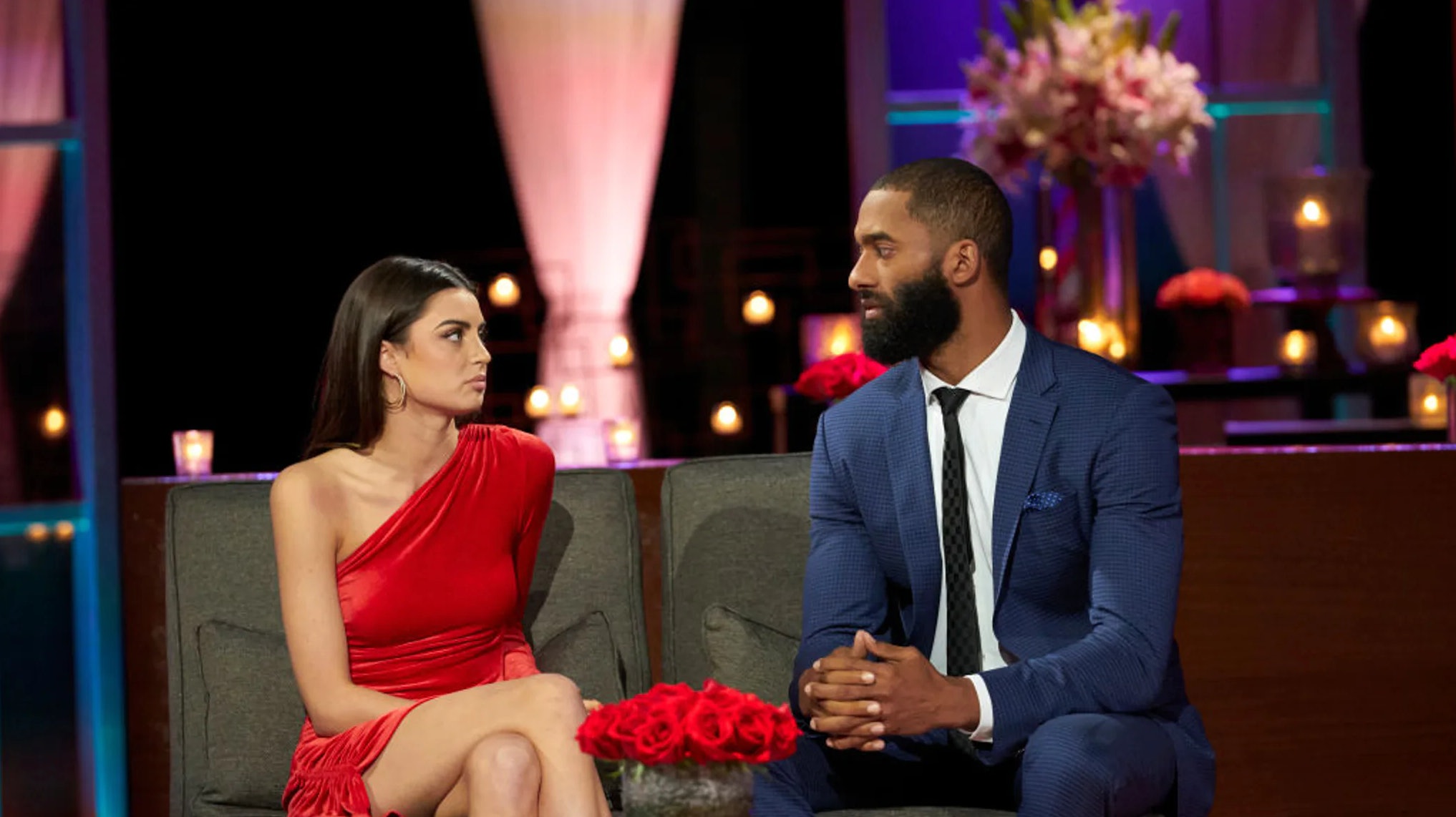 Aaaaand the drama continues. After rumors they were maybe back together were interrupted by a woman’s claim that she’s also been seeing him as of late, Matt James and Rachael Kirkconnell are reportedly not speaking. "Matt and Rachael are no longer speaking and Rachael is really upset about the situation that happened," a source reportedly told E! News on April 12. "She is devastated and feels totally played by Matt. Rachael really trusted that they could have a future together and is heartbroken."

The source reportedly continued that Kirkconnell "has expressed how upset she is and thinks it’s best they no longer speak."

ICYMI: After having announced their split on "After the Final Rose," Kirkconnell and James sparked rumors of a reunion when fans reportedly spotted them out together in New York City on April 6. According to a source who reportedly spoke to E! News at the time, the rumored reunion took place when Kirkconnell apparently got in touch with James. "A second source added that Matt is enjoying his single status and not looking for a relationship," the publication noted, before adding that "he is focused on his work, per the second source, which includes his non-profit ABC Food Tours."

Then there’s the Grace Amerling factor. On April 9, Amerling joined Reality Steve for an Instagram Live. During the Live, Amerling claimed she met James in Florida at the beginning of the pandemic and was casually dating him before he went on the show. Once James and Kirkconnell split, Amerling claimed she and James apparently started seeing each other again. OK, now here’s where things get shady. Amerling claimed that on April 4 (just two days before he was spotted with Kirkconnell in New York!), James was in Florida and apparently asked her to come join him in Miami "for the night."

Throughout the Live, Amerling maintained she felt the need to come forward in order to protect Kirkconnell. "It just didn’t sit right with me," she explained. "I just felt like Rachael was so in love with him and for him to be trying to contact me and hang out with me — someone he’s had past romantic relationships with — two days prior in Miami… I felt like I had to say something for Rachael’s sake." She added, "Rachael really a victim here. At some point, it’s not OK."

Woof. Lots to take in here. But, if the rumors are true and Kirkconnell and James really aren’t speaking, I have to say I’m glad they’re getting some space amidst this messiness.