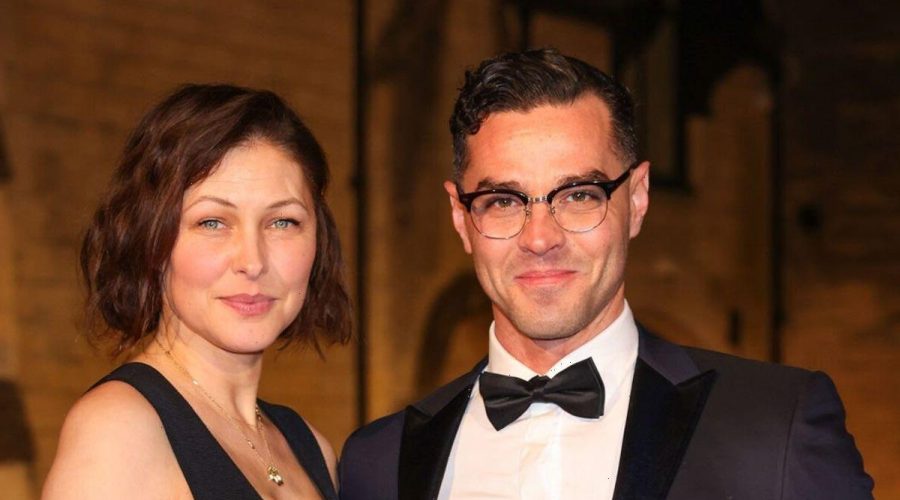 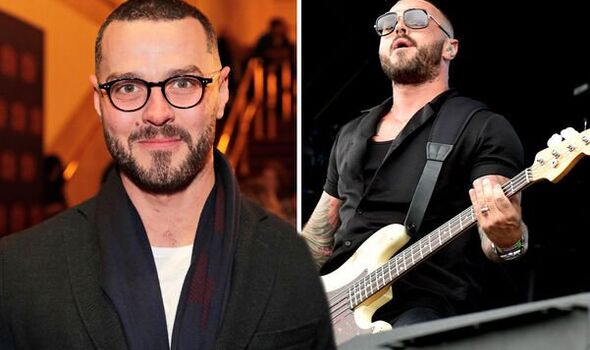 ADHD (Attention-deficit/hyperactivity disorder) is a condition that includes symptoms such as being restless and having trouble concentrating. Busted star Matt Willis has now spoken out about the moment he was diagnosed, admitting he didn’t understand what it was and didn’t believe in it.

The 39-year-old, who is married to The Voice UK host Emma Willis, said: “Just before lockdown, I kind of got diagnosed with adult ADHD.

“It was a really hard moment for me because I didn’t believe in it. I thought it was just another word for lazy, for me.

“I know that’s wrong and I’m sorry for saying that out loud, but that’s what I thought.

“I thought that’s another word that they call lazy people and I’m a lazy person, that’s what they’re saying.” 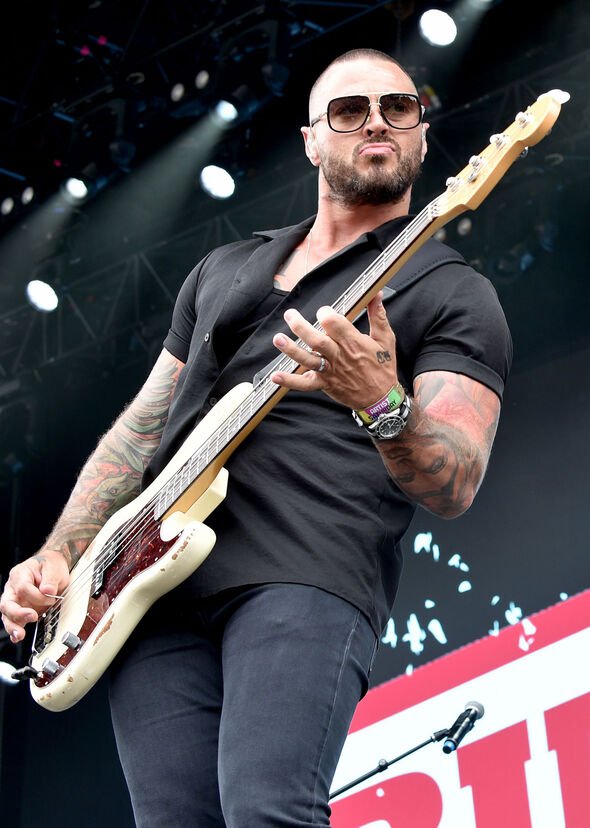 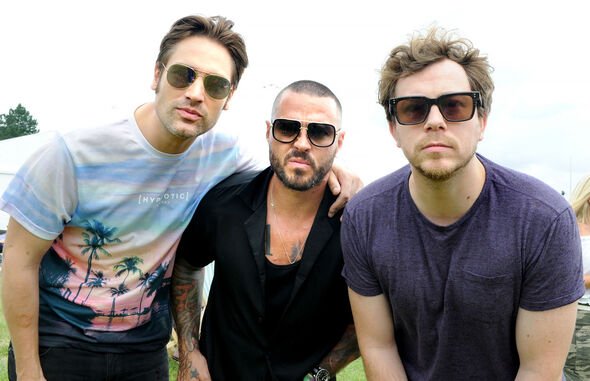 Speaking on Fearne Cotton’s Happy Place podcast, he went on to say that the specialist who told him the news said “it was the easiest diagnosis in his life”.

Being told he had the condition initially sparked a “mourning period” for him, the singer admitted.

“If I had known this if I was a kid, things would be different,” he went on to tell the host of his thought process.

“I would’ve paid more attention at school, I wouldn’t have been such a f*****g dropout”. 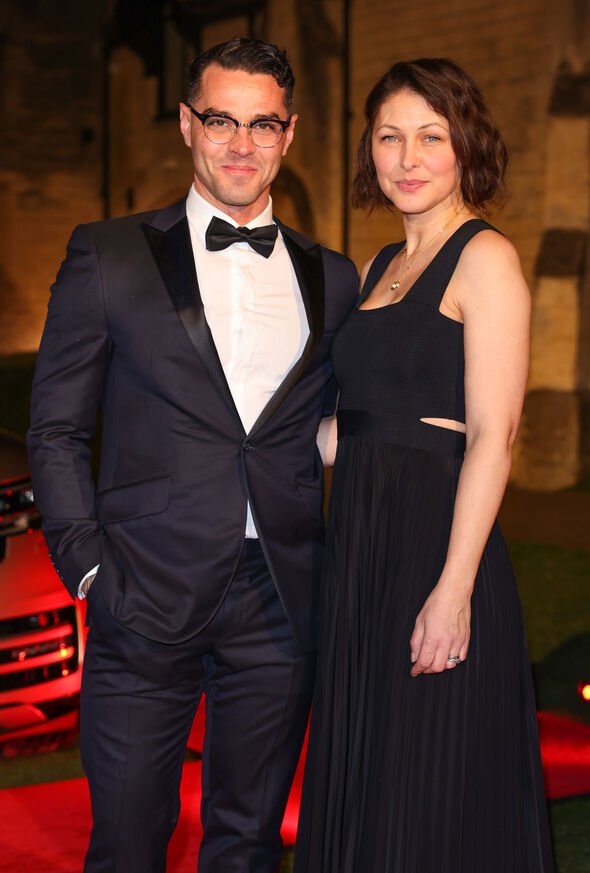 After finding out more about ADHD, Matt said it became “liberating” as it made sense why he wasn’t able to chill or stick at things he doesn’t like.

“It’s freeing, it opens a whole new kettle of fish for me,” he explained as he admitted feeling pressured to “get it right”.

Reflecting on his thoughts, he added: “‘I need to get ADHD right… Do I? No I don’t need to get it right’.

He went on to say he finds it easier to cope with things simply by putting a list together.

ADHD can be categorised into two types of behavioural problems; inattentiveness (difficulty concentrating and focusing) and hyperactivity and impulsiveness.

Two to three in 10 people with the condition have problems with concentrating and focusing, but not with hyperactivity or impulsiveness.

This type of ADHD is also known as attention deficit disorder (ADD), where symptoms can be less obvious.

In the same interview, Matt explained how exercise had helped him get through previous drink and drug struggles.

The Busted star admitted he knew he had to change particularly following the birth of his and wife Emma’s first child together, daughter Isabel, now 13.

The couple married back in 2008 after meeting through mutual friends in the showbiz world.

They went on to have two more children together; Ace, 10, and six-year-old Trixie.