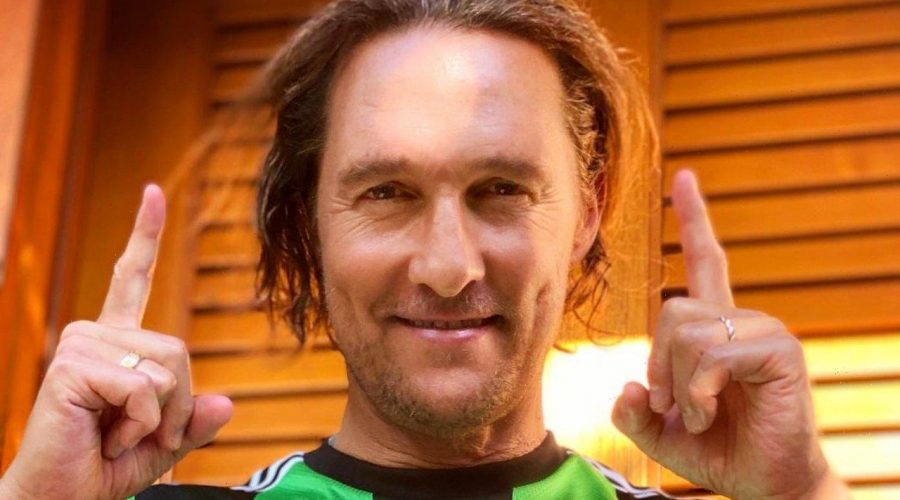 The ‘Dallas Buyers Club’ actor has known he wanted to be a father since he was just eight years old after being introduced to a lot of his parents’ friends.

AceShowbiz –Matthew McConaughey knew he wanted to be a father when he was eight years old.

From a young age, the actor’s dad made him address people as “sir” or “ma’am” and Matthew thought the reason he had to use respectful terms when addressing adults was that they were parents.

“It was when I was eight years old is when it hit me. I wanted to be a father,” he told Tim McGraw on his Apple Music Country show, “Beyond the Influence Radio with Tim McGraw“.

“I remember what it was. My dad was a ‘sirs,’ and ‘ma’ams’ and ‘please’ and ‘thank you’ man, and he would introduce me to his friends.”

And the “Dallas Buyers Club” star – who is now father to Levi, 12, Vida, 11, and Livingston, eight, with wife Camila Alves – knew that becoming a father would mean he had “made it.”

“I remember in my eight-year-old mind going, ‘That’s when you’ve made it. That’s when you become a sir. That’s what success is.’ It hit me then, and it’s never left me as the paramount example of what being a sir or being the greatest success you can be as a man,” he smiled.