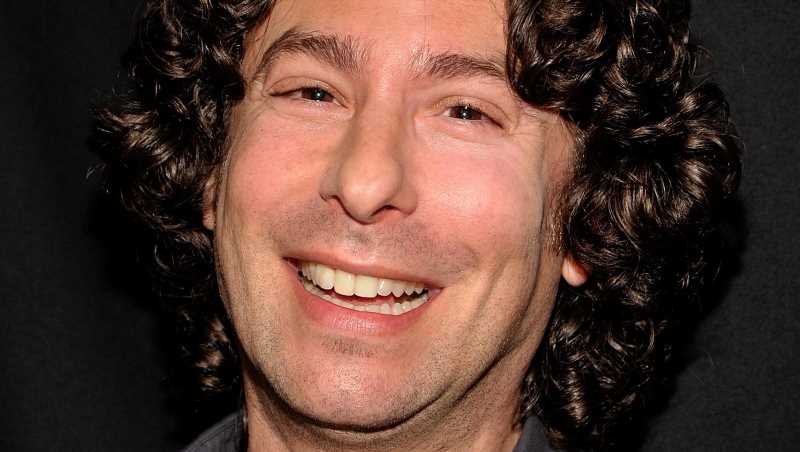 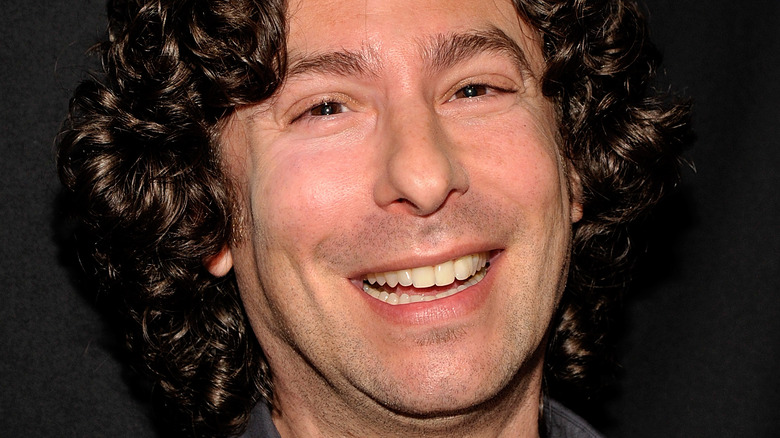 He grew up in the spotlight of Hollywood with not one, but two famous parents. He is an actor and musician in his own right — and yet his name is hardly known in the celebrity world. He’s Jason Gould, son of actor Elliott Gould and superstar singer Barbra Streisand.

Jason Gould was born on Dec. 29, 1966, (via The Famous People) and is the product of Streisand and Gould’s eight-year marriage that lasted from 1963 to 1971. His parents met when they both appeared in the Broadway musical “I Can Get It for You Wholesale.” Jason inherited their musical talents (via Biography). As a child, he watched his mother’s star rise and used his clout as her teenage son to get her to record the classic throw-him-out-the-door duet “No More Tears (Enough Is Enough)” with disco queen Donna Summer (via The Hollywood Reporter). But there is much more to Gould than being the son of two legendary performers.

He was directed by his mother 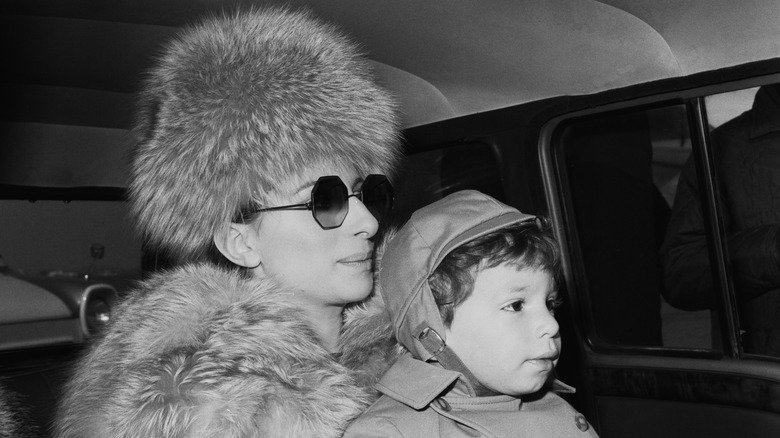 Although Jason Gould was just a child when he made an uncredited appearance in 1972’s “Up the Sandbox,” a comedy feature film that his mother starred in, his acting career didn’t begin in earnest until he was in his early 20s. Although he had small parts in “Say Anything” and “Listen to Me” in 1989 (via IMDb), he didn’t land a larger role until he had his mom as his co-star — and director.

Yes, it might seem like nepotism, but Gould really did fit the role of Bernard Woodruff, a teen who could barely play football, in 1991’s “Prince of Tides.” After all, his real-life mom played his mother in the Nick Nolte-Streisand film version of Pat Conroy’s novel (via IMDb). Gould only appeared in a handful of other flicks after that and eventually decided to focus on his music. Again, it was time with his mother that inspired this career move.

Jason Gould becomes a musician in his own right 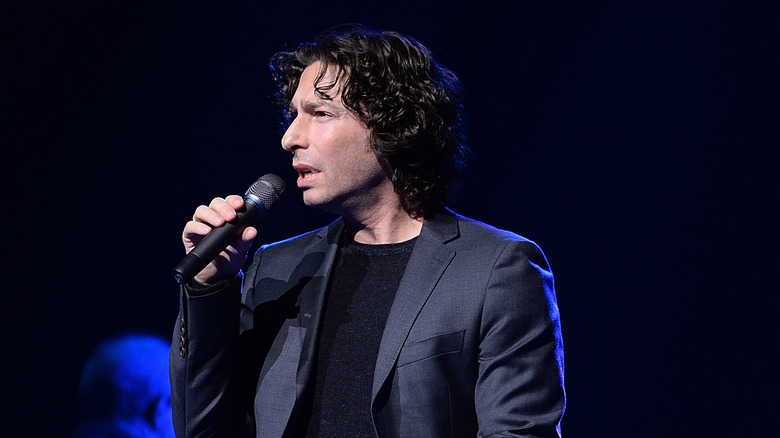 In 2012, Barbra Streisand embarked on a world tour, singing her greatest hits and reflecting on her life. Her son, Jason Gould, went with her. He even got on stage toward the end of each performance so that they could sing an emotional and soulful rendition of “How Deep Is the Ocean?” Gould told Billboard that the experience changed his life. “It was pretty wild actually, in that I had basically never sang in front of a live audience, let alone an audience of 18,000 people,” he said. “So to do that took a lot of prayers because I didn’t know what that would feel like. It was a sweet experience really, and my mother was very supportive and encouraging. It was her idea.”

That was the same year he released his first EP, aptly titled “Jason Gould.” He wouldn’t release more music until 2017 when “Dangerous Man” — a mix of his own original music plus some covers of the classics — debuted. Famed music producer Quincy Jones helped him put “Dangerous Man” together after hearing one song on his first EP that caught his ear.

“Quincy had heard my version of ‘Nature Boy’ and he came up to me and said, ‘We’re going to make an album together,'” Gould told People. “And I said, ‘We are?’ And now we have. That he would want to work with me is still sort of stunning to me.” 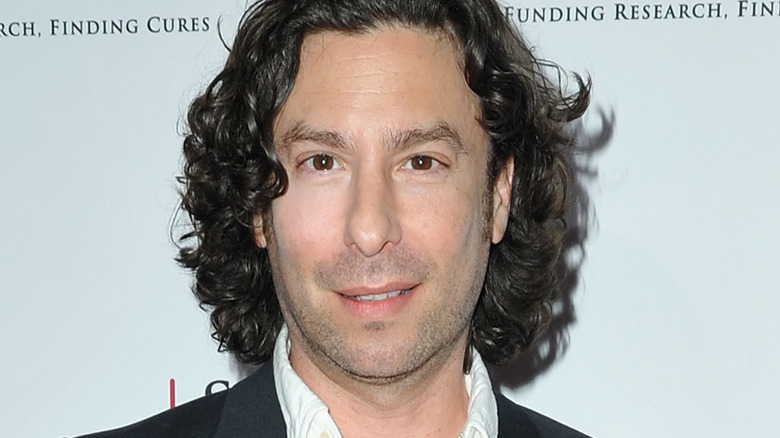 Despite his turn in movies while in his 20s and his burgeoning music career, Jason Gould admits he’s not sure about living the celebrity life, telling People that he likes staying out of the spotlight. Gould, who came out to his parents as openly gay when he was a young man, also candidly discusses his alcoholism. He is just interested in his art and finds music to be healing.

“I was a kid who came up with melodies. I would sit at the piano and work out chord progressions I liked, but I never had the confidence to complete a song,” he told Billboard, adding that the title song on “Dangerous Man” comes from his experience at Al Anon meetings.

“Music has phenomenal healing power. It speaks to the heart. So many people have found a sense of acceptance and belonging through music … That’s all I really care about in the end.”