Why are we not surprised that such a sensitive issue has become entangled in the drama between Meghan King and Jim Edmonds?

Just before World Cerebral Palsy Day, Meghan announced on her blog that her son Hart Edmonds had been recently diagnosed with Hypotonic CP.

In the blog post, she shared some of the health journey she had been on since his birth in 2018; though she knew something was “atypical” with her son from the start, she had to fight to get him proper medical attention. She recalled:

“All the doctors and therapists told me I was just being an overly cautious mother. I thought I was losing my mind, but I insisted upon an MRI. That MRI confirmed a diagnosis of Periventricular Leukomalacia or PVL which is brain death caused by lack of oxygen. This is often a precursor diagnosis to Cerebral Palsy.”

Though the RHOC alum had long been pursuing treatments and therapies for her son, it wasn’t until this week that the 2-year-old was officially diagnosed with CP. She reflected:

“I was expecting this diagnosis. Even though he’s the same kid I expected it to hit me hard. But it didn’t. It didn’t hit me hard at all. In fact I felt relieved. Think about it this way: it was as mundane as going through life every day without putting the lid on the toothpaste and then finally, I got to put the lid on. That’s how simple and right it felt. … This is the once dreadful diagnosis I knew was coming since that fateful day I googled the right thing and it hit me like a truck: CP. I knew it was CP since Hart was a few months old. I just knew.”

The mother of three detailed some of Hart’s progress, crediting the pre-diagnosis treatments with how well he’s doing today. She wrote:

“The therapy worked! Which is proof why early intervention is incredibly necessary for anyone who even suspects something might be atypical. If I hadn’t advocated for Hart he would’ve lost 16 months of therapy until he got his CP diagnosis. The younger the brain the more malleable it is and able to form new neuropathways that will be there for life.”

The former reality star went on to “celebrate what makes Hart different” with the inspiring message: “A diagnosis isn’t limiting, people are.” She also took to Instagram to share sweet footage of her son and speak more on the diagnosis (below):

Here’s where things get tricky… according to ex-husband Jim Edmonds, he only found out about the diagnosis online with the rest of the world. A rep for Edmonds released a statement saying:

“Jim is unaware of any such diagnosis and, if it is even true, it is completely unconscionable and absolutely disgraceful that Meghan would announce this on social media without discussing it with him first.”

If Meghan has been pursuing therapy for their son since he was born, we would have assumed Jim would have some idea about his health journey — particularly if the original diagnosis was a typical precursor to CP, as Meghan mentioned. Still, we have to agree that she really should have given Jim a heads up before sharing it with the world.

The 36-year-old responded to her ex’s accusation in a statement to Us. She denied:

“Jim’s statements are untrue and I refuse to address them further.”

This divorce has already been so messy — particularly when it comes to custody of Hart and his siblings Hayes and Aston. We definitely don’t want to see something as important as their son’s CP diagnosis become fodder for more fighting. Hope these two can resolve this quickly and put their feelings aside for the sake of Hart’s care! 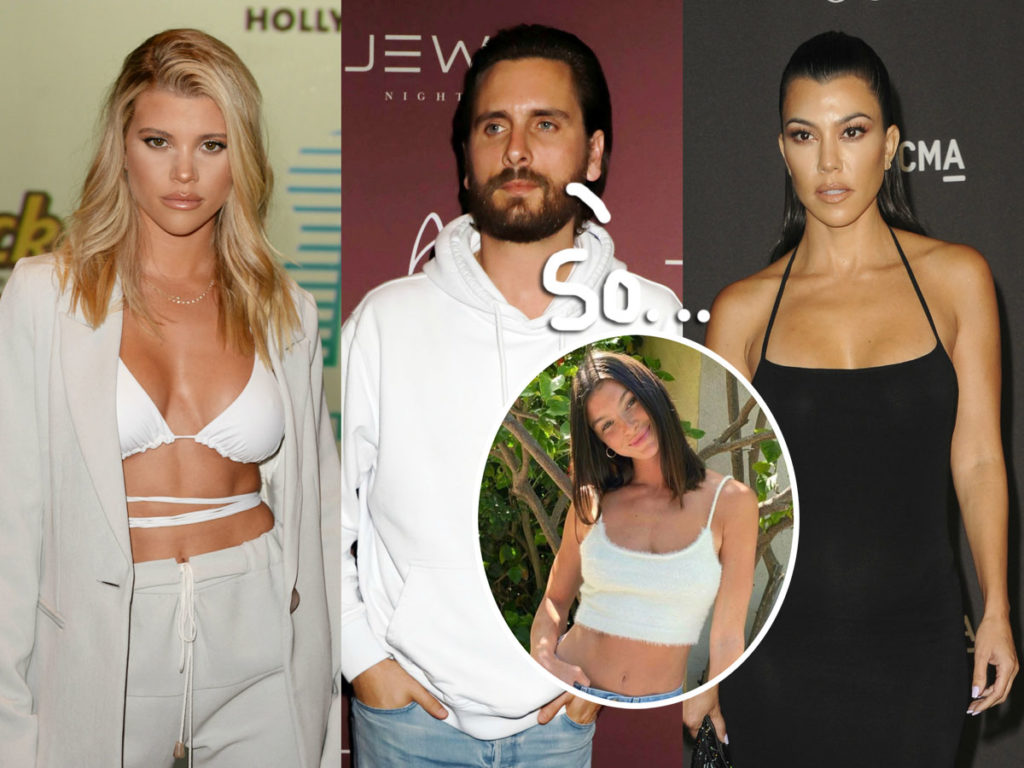 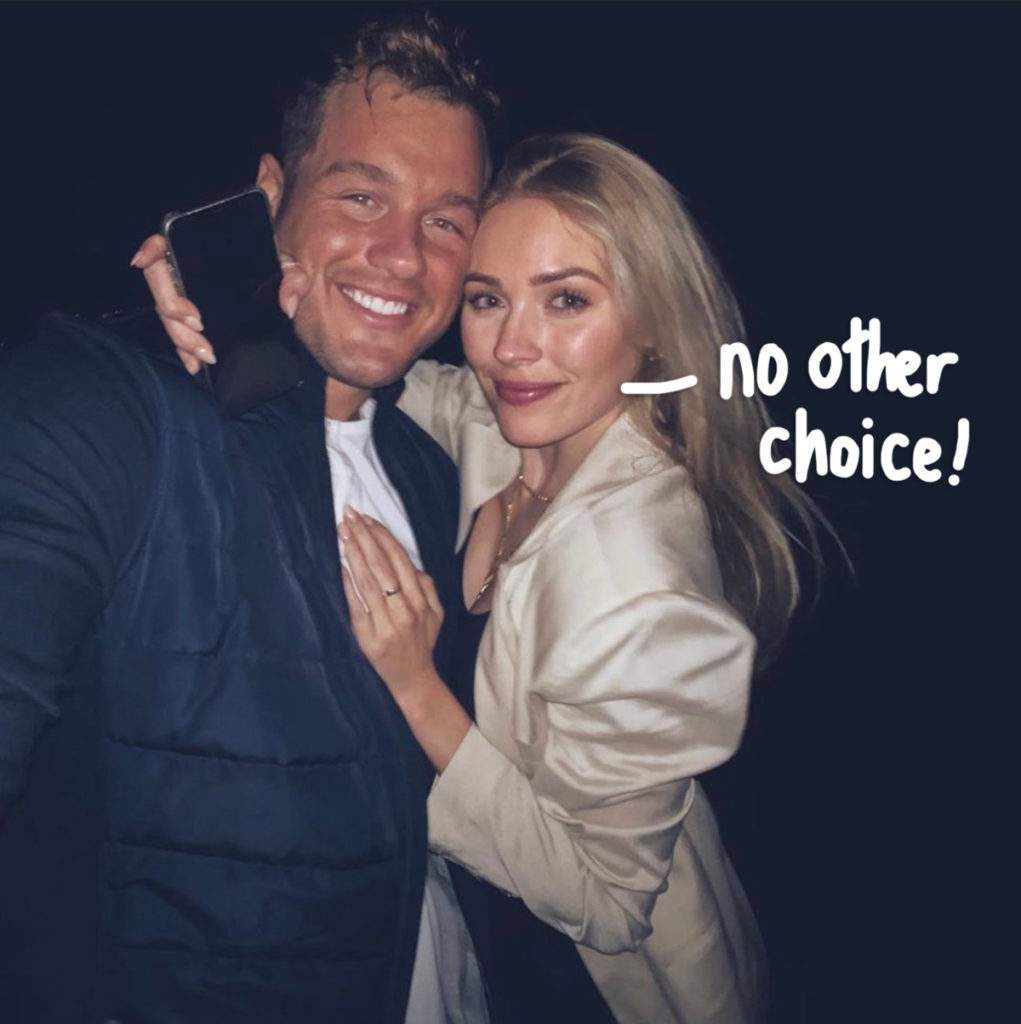 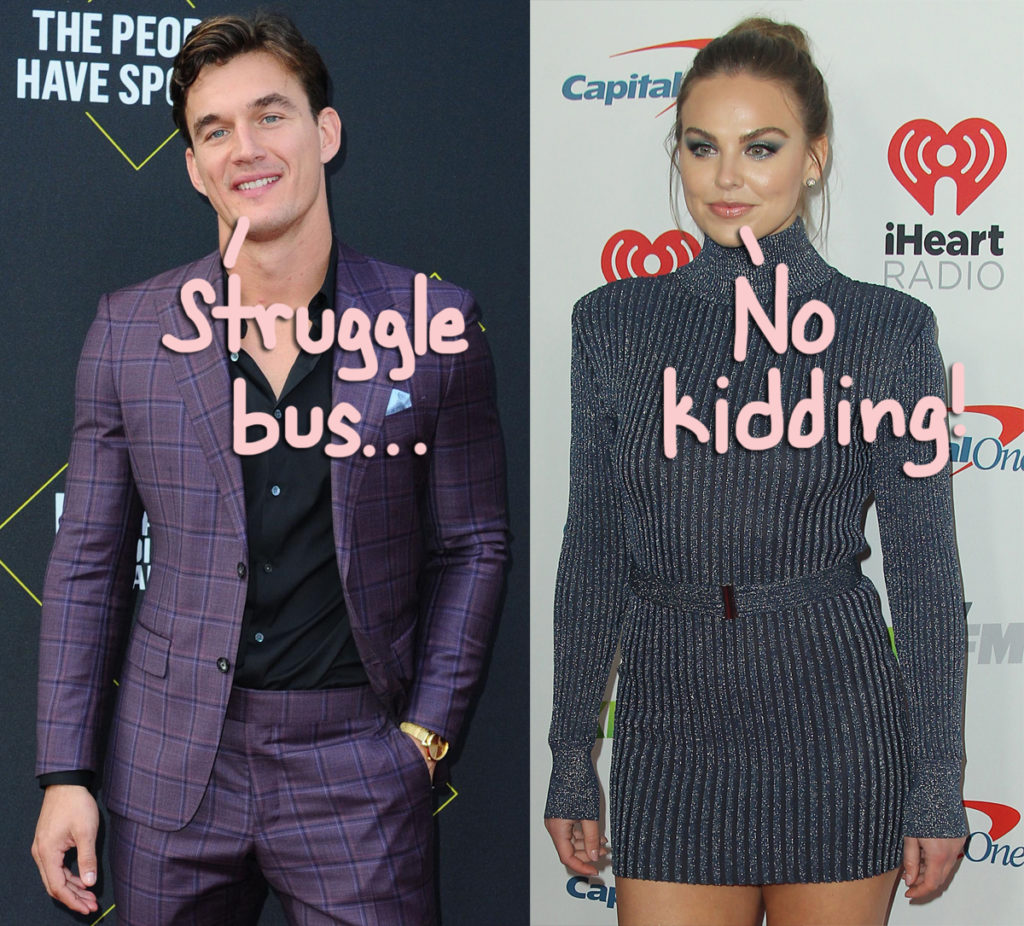 08/10/2020 Celebrities Comments Off on Meghan King Reveals Son Has Cerebral Palsy – And Ex Jim Edmonds Claims He Had No Idea!
Lifestyle