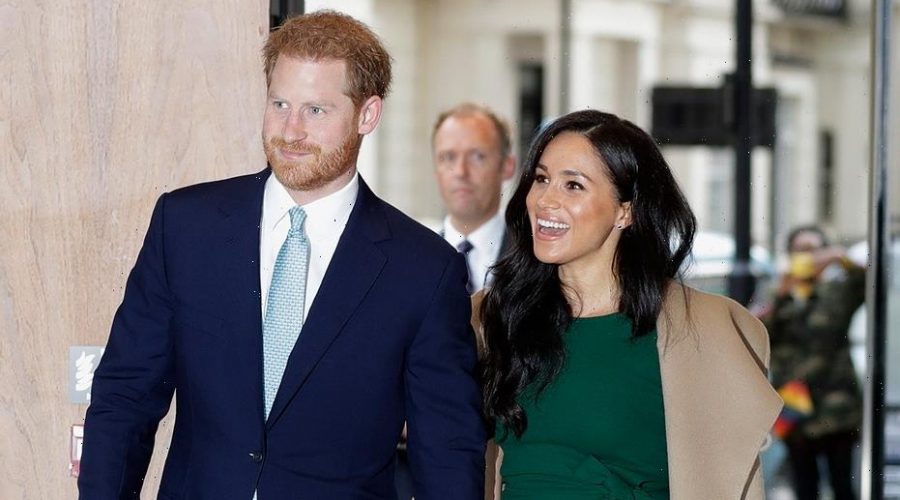 Thomas, 55, calls the Duchess of Sussex, 40, “shallow” in the first trailer for Australia’s “Big Brother VIP,” on which he is one of 12 “celebrity” contestants.

Thomas describes himself as “the biggest brother of them all” in the teaser released Sunday on Twitter and also brags about warning Prince Harry not to marry Meghan.

“I told Prince Harry, ‘I think she’s going to ruin your life,'” Thomas says as video of him stepping out of a limo plays. “She’s very shallow.” 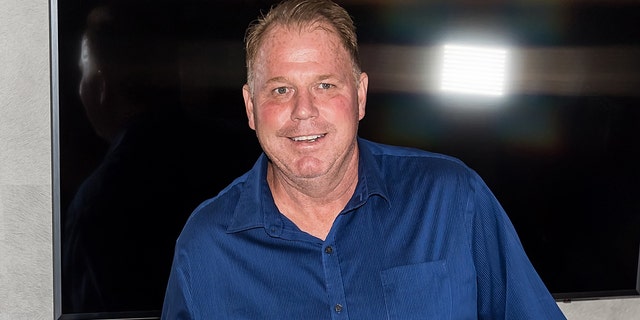 Ahead of the couple’s May 2018 royal wedding, Thomas, who shares father Thomas Markle with Meghan, sent a scathing handwritten letter to Harry, now 36, in which he warned the prince that it was “not to [sic] late” to turn back.

He also wrote that Meghan was “obviously not the right woman” for Harry and alleged that the “Suits” alum was acting “the part of a princess like a below C average Hollywood actress.”

Notably, Thomas Jr. was not invited to the nuptials — nor was his sister, Samantha Markle, who has also been outspoken about her estrangement from Meghan.

“Big Brother VIP” isn’t the first — and likely won’t be the last — time Thomas has used his half-sister’s name and status for notoriety.

Meghan Markle and Prince Harry’s relationship was called into question by her half-brother.
(AP)

In 2019, he starred in a beer ad alongside a Meghan look-alike. The ad depicted him attempting to rob Buckingham Palace of Queen Elizabeth II’s crown, only to choose a case of beer instead.

“I don’t think anyone would be upset by it. It’s not going to piss anyone off,” he told The Post at the time, suggesting that Meghan and the royal family might even find the ad funny.