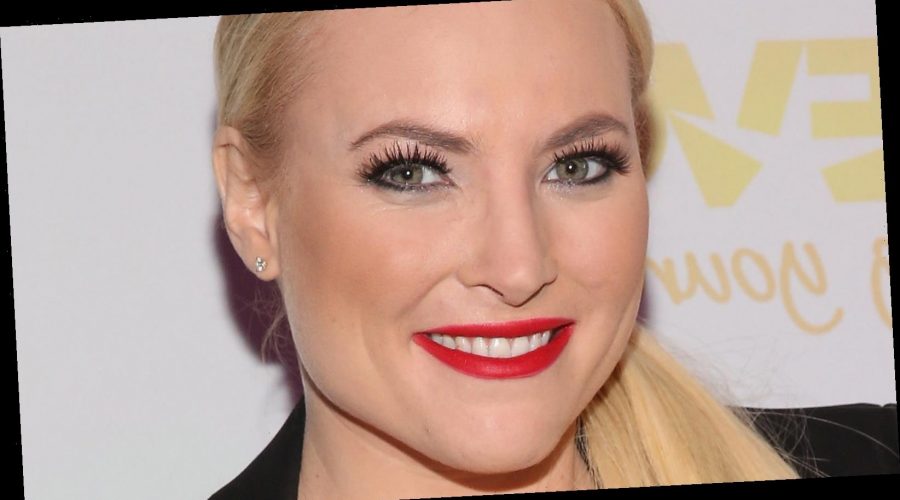 Like approximately 17 million other US Americans did, Meghan McCain tuned in to watch Oprah’s interview with Meghan and Harry (via Reuters). Or, at the very least, she got all caught up, after waking up to Twitter this morning. During her Monday, March 8 appearance on The View, McCain empathized with Markle. “In no way am I comparing any of my life experience to Meghan Markle’s,” McCain said, “But I do know what it feels like to be on a TV show or a political campaign where people are leaking stories about you with the sole intention to make you look bad” (via The Daily Beast).

It’s not the first time that McCain has publicly defended Markle on The View. In July 2019, McCain defended Markle’s request for privacy when she attended Wimbledon as a private citizen. “She’s such a target, and there’s so much unnecessary and unwarranted hate at her, and I think it’s just a bunch of haters who are angry that a hot American actress landed their prince,” McCain said on The View in response to the incident.

After Oprah’s interview, McCain took her defense of Markle a step further, wading into the Twitter fray that the interview has provoked.

McCain makes her support of Meghan and Harry patriotic

“My ancestors fought in the American Revolution,” McCain reaffirmed her support for Meghan and Harry after her appearance on The View, “I have no interest in defending the monarchy.” The columnist and television personality accompanied her tweet with a picture of the American Revolution, titled “Surprise B****.” Her latest pro-Meghan tweet comes after McCain’s suspiciously-timed Sunday night argument, “Monarchy has been an archaic and toxic concept since 1776.

You’re right. McCain’s analysis does mirror Dan Rather’s joke that “the last time this much British tea was spilled there were man-of-war ships in Boston harbor.” This leads us to ask, is the American news media perhaps starting its own, mini-revolution against the British media over Meghan and Harry? The British media’s reaction to Oprah’s bombshell interview by and large, been to close ranks and pull up the drawbridge, so to speak. The Daily Mail, for example, is currently headlining an article sympathizing with “stony-faced Kate and Camilla” who “broke cover” after Meghan and Harry “trashed their husbands.”