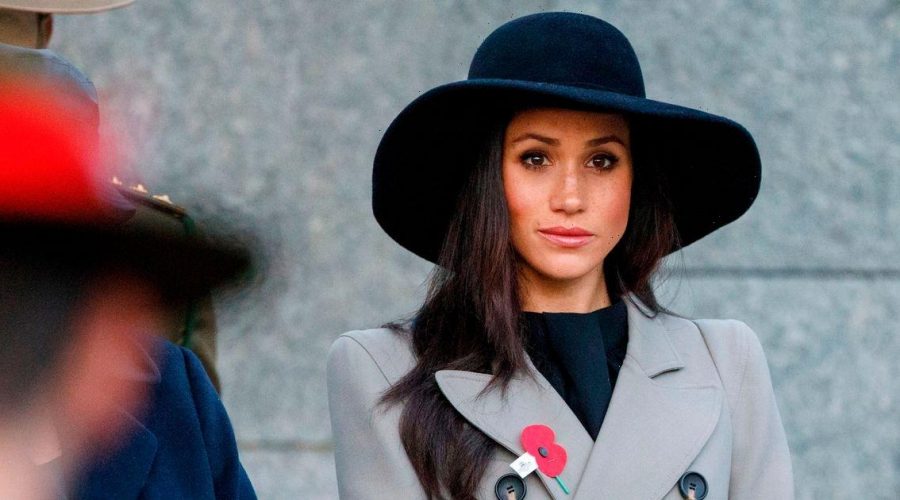 TheDuchess of Sussexhas paused the release of her Spotify podcast, Archetypes, for the duration of the mourning period for the lateQueen Elizabeth II .

A message on the podcast’s Spotify page reads: “New episodes of Archetypes will be paused during the official mourning period for Her Majesty The Queen Elizabeth II.”

The period of national mourning willcontinue until seven days after the Queen’s funeral, which is set to be held on 19 September.

For all of the latest updates, sign up for OK!'s Royal newsletter .

Archetypes was launched with the aim of investigating “labels that try to hold women back” through conversations between Meghan and historians, experts and women who have experienced being typecast.

So far episodes have featured titles such as The Duality Of Diva and The Misconception Of Ambition.

The Duchess has been praised on social media after making a sweet comment to a royal aide, while greeting members of the public.

In a viral clip shared on Twitter, the Duchess of Sussex, 41, can be seen holding a bouquet after accepting gifts and swapping hugs with members of the public. Shortly after, an aide approaches her and leans in to utter a few words as Meghan pauses to respond back.

While it's not clear what words were exchanged, the footage was analysed by Twitter user, @royal_suitor who interpreted the conversation as the aide offering to take the flowers and Meghan saying: "I told them I'd place them over there so it's OK. Thank you. I appreciate it though."

This comes after theDuchess was also seen hugging a grieving teenager, who was particularly awe-struck by Meghan's presence. The pair began chatting before Meghan comforted her by putting her hand on her shoulder.

The girl then said: "Can I have a hug?" and Meghan was seen nodding, before leaning in and giving her a big hug. The sweet moment was filmed by others in the crowd.

The Sussexes were on an unofficial European tour when the sad news of Elizabeth II's poor health broke on Thursday afternoon, before her death was announced.

This week, OK! celebrates the life of Her Majesty the Queen with a commemorative special in honour of Britain’s longest reigning monarch. Be sure to pick up your copy.