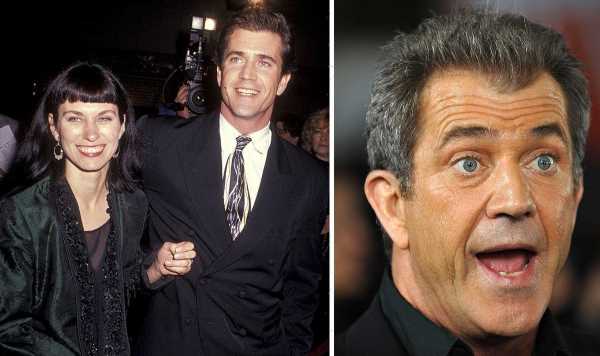 Mel Gibson's handler cuts off interview after Will Smith question

Mel Gibson, 66, admitted he did a “hatchet job” on his first marriage to dental nurse Robyn Moore. The pair split in 2006, with Mel reportedly forced to hand over half of his $850million (£736millon) fortune.

Mel and Robyn were only 24 years old when they wed in 1980, and they went on to have seven children together:  Hannah, Christian, Edward, William, Louis, Milo and Thomas.

Robyn stood by Mel’s side as he went from jobbing actor to a world famous superstar with roles in films including Mad Max and Lethal Weapon.

But Mel, who stars in What Women Want on Saturday at 1.50pm, admitted their union had its difficulties.

“The whole relationship thing is tough, any time,” he told the Evening Standard in 2002. 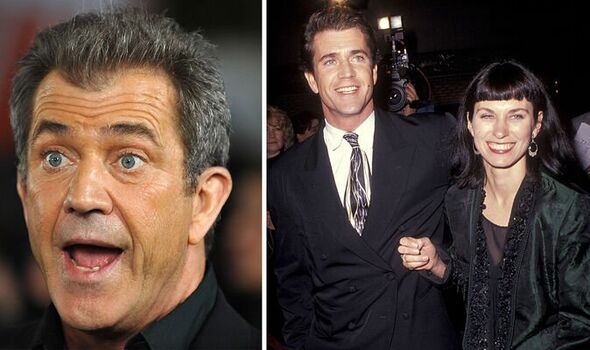 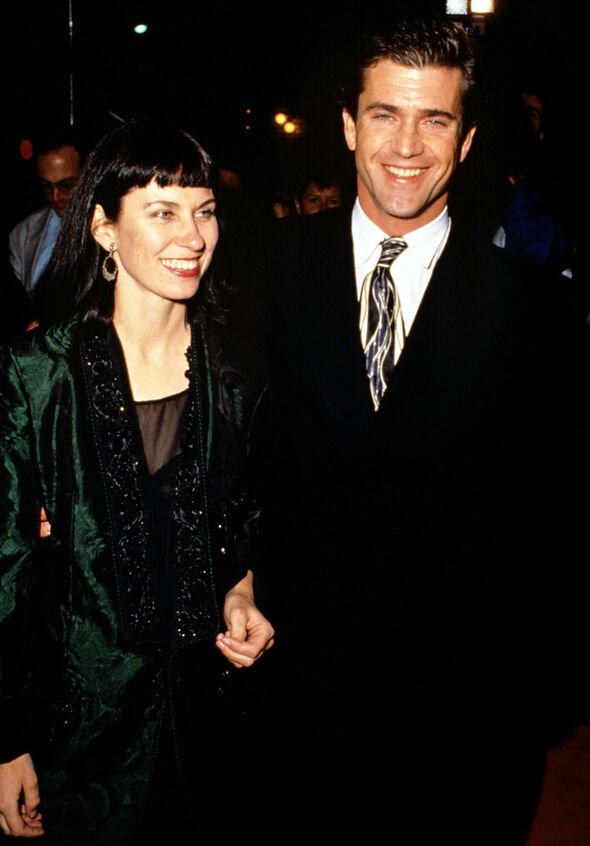 “I’ve been married for 22 years and people don’t go that far these days. It doesn’t happen.

“That is just going to happen. Every time that happens and you go through a dry spell—and in 22 years that happens a lot—when you come out the other side you’re just so much better at it.”

However, four years later Mel and Robyn called it quits – and their divorce would end up being eye-wateringly expensive for the Apocalypto director. 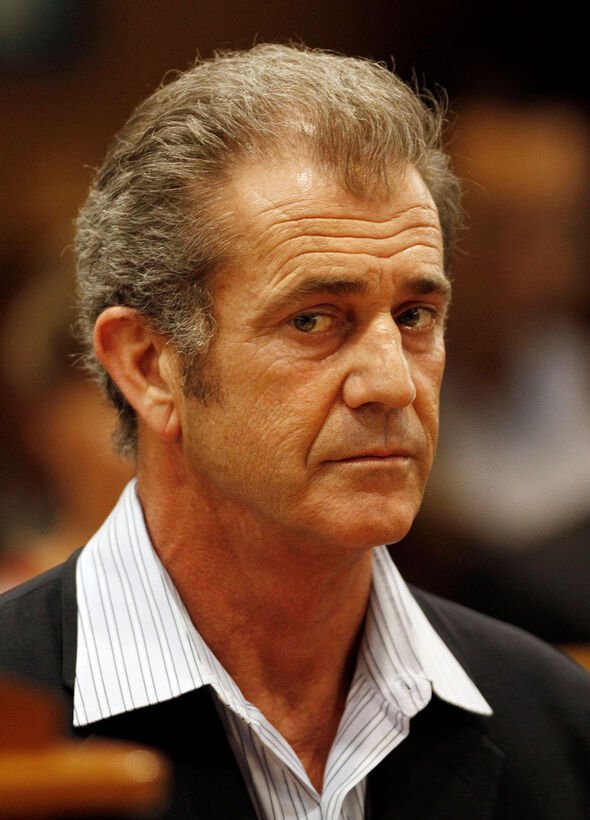 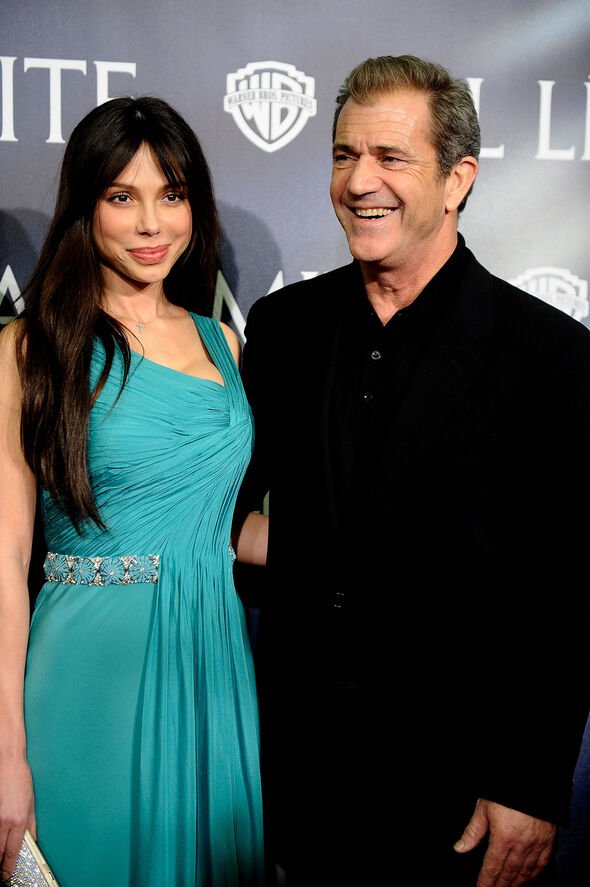 It was reported Mel handed over half of his multimillion dollar fortune to Robyn, who allegedly pocketed $450million.

This is because the couple failed to secure a prenuptial agreement before they tied the knot, making their split the most expensive in Hollywood history.

Mel was also ordered to pay Robyn half of his film residual income for the rest of his life.

“Throughout our marriage and separation we have always strived to maintain the privacy and integrity of our family and will continue to do so,” they said in a statement, as Robyn cited “irreconcilable differences” in her divorce filing.

Their split came a day after Mel was arrested for drunk driving.

“Look, when it’s all said and done, I did a pretty good hatchet job on my marriage myself,” he said in an appearance in The Tonight Show With Jay Leno.

“I’m to blame. If you’re inclined to judge, put it here.”

Mel went on to date Russian songwriter and pianist Oksana Grigorieva, but their romance ended in turmoil and Oksana filed a restraining order against Mel, accusing him of domestic abuse, while recordings of him shouting profanities at his ex-wife were leaked to the public.

Mel pleaded no contest to a battery charge, but he insisted he wasn’t guilty and that the tapes were edited.

“You have to put it all in the proper context of being in an irrationally, heated discussion at the height of a breakdown, trying to get out of a really unhealthy relationship,” he told Deadline.

“It’s one terribly awful moment in time, said to one person, in the span of one day and doesn’t represent what I truly believe or how I’ve treated people my entire life.”

He added: “I could have continued to fight this for years and it probably would have come out fine.

“But I ended it for my children and my family. This was going to be such a circus. You don’t drag other people in your life through this sewer needlessly, so I’ll take the hit and move on.”