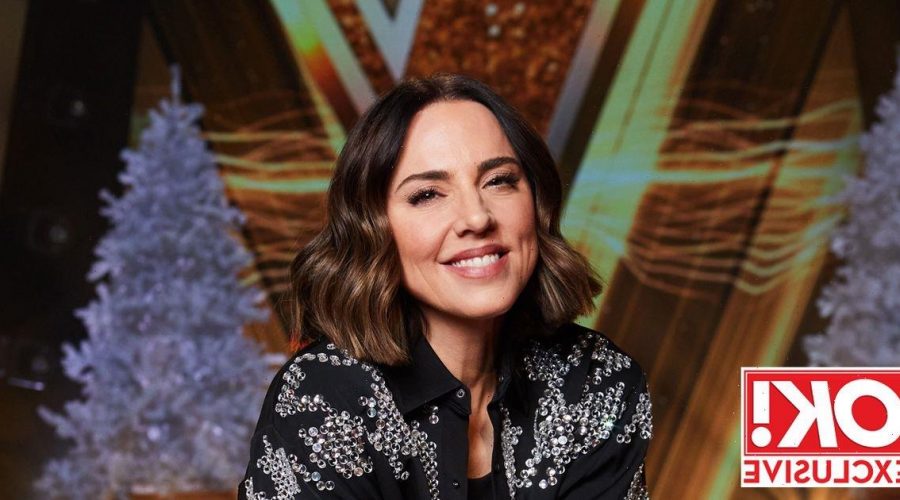 Melanie C has opened up about the possibility of another Spice Girls reunion, and revealed that her bandmates “all passionately want to do it”.

Speaking exclusively to OK!, the 47 year old says that the reunion will happen “if I’ve got anything to do it”.

Admitting the girls are “constantly talking about” performing together again, she said: “Well, I tell you something, there will be if I’ve got anything to do with it.

“We’re constantly talking about it. The girls have had meetings and it’s something we all passionately want to do.

“We’re working through the ins and outs of Covid to try to make it happen.” The girl group made Spice Girls fans’ dreams come true when they last took to the stage in 2019 – minus Victoria Beckham – for a UK and Ireland tour.

And Melanie says the fivesome, which also includes Geri Horner, Mel B and Emma Bunton, are in the “best place ever” with each other.

The singer, who was recently announced to be replacing Paloma Faith on The Voice Kids, continued: “We’re in the best place ever. We have more respect for each other than ever before, we’re all mums and we all know each other so well.”

As for whether or not she missed mum-of-four Victoria during their last tour, Melanie, who is mum to daughter Scarlet, 12, added: “Even though Victoria wasn’t with us on stage, she was completely with us in spirit and 100% there behind the scenes.

“We wanted her to be happy with everything, so she was involved with all the creative aspects of the show.”

Victoria, also 47, recently sent fans wild when she shared a snap of her husband David Beckham proudly wearing a Spice World Christmas jumper as she posed alongside him. The blue festive jumper has a large globe in the centre with a ‘Spice World' banner around it, along with snowflakes dotted across it for extra festiveness.

David coupled the jumper with a shirt, tie, and fitted suit pants, and was the envy of Spice Girls fans across the world.

In one snap of David pointing at his jumper, Victoria stood next to him while doing a peace sign with her hand as she held David’s hand, which was resting on her shoulder, with the other. A second photo showed David, 46, posing in front of a wreath-clad doorway.

The fashion designer also added a crying with laughter emoji to the post.

Interview by Chloe Alexandrou. For updates on all your favourite celebs, sign up to our daily newsletter here.

22/12/2021 Celebrities Comments Off on Melanie C shares update on Spice Girls reunion: We all passionately want to do it
Lifestyle