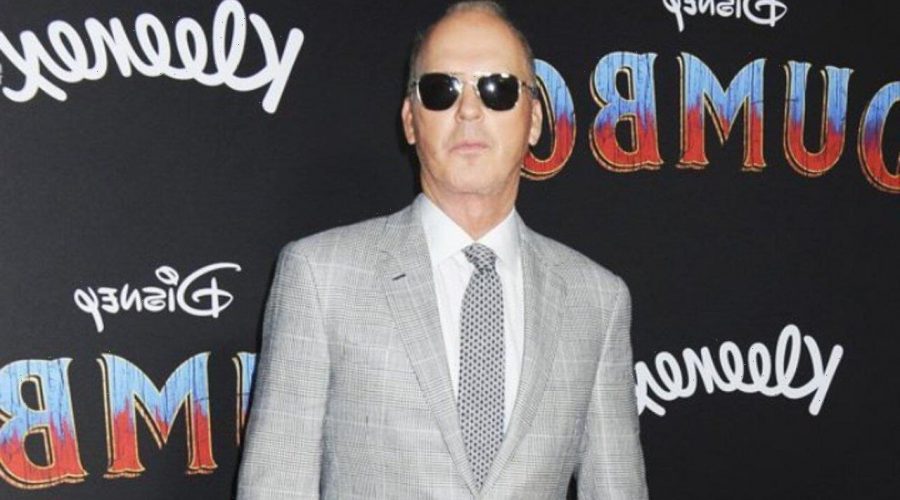 The 70-year-old actor recently opened up that he has never watched a full Marvel or DC movies over the years, stating, ‘I start watching something, and think it is great and I watch three episodes, but I have other s*** to do.’

AceShowbiz –Michael Keaton hasn’t seen a full DC or Marvel superhero movie. The “Batman” star, who was replaced by Val Kilmer in the last film of the 90s comic book adaptation trilogy, says he has “other s*** to do” than to sit on the sofa and watch these sorts of movies even after reprising the alter-ego of Bruce Wayne in “The Flash“, also starring Ezra Miller.

“I know people don’t believe this, that I’ve never seen an entire version of any of those movies – any Marvel movie, any other,” the 70-year-old actor told Variety. “And I don’t say that I don’t watch that because I’m highbrow – trust me! It’s not that.”

“It’s just that there’s very little things I watch. I start watching something, and think it is great and I watch three episodes, but I have other s*** to do!”

Michael admitted to being “curious” to do the role again and take part in the “gigantic” world of Marvel and DC universes. He said, “I was curious what it would be like after this many years.”

“Not so much me doing it – obviously, some of that – but I was just curious about it, weirdly, socially,” he revealed. “This whole thing is gigantic. They have their entirely own world, so I like to look at it as an outsider, thinking ‘Holy moly!’ “

Michael added, “So I thought, why not? It’s cool to drop in and I’m curious to see if I can pull it off.”

The “Birdman” star is not the only actor to come back to the character as recently, it was confirmed that Ben Affleck would get back into the suit and into the BatMobile in “Aquaman and the Lost Kingdom“, which was recently played by Robert Pattinson in Matt Reeves‘ 2021 movie.