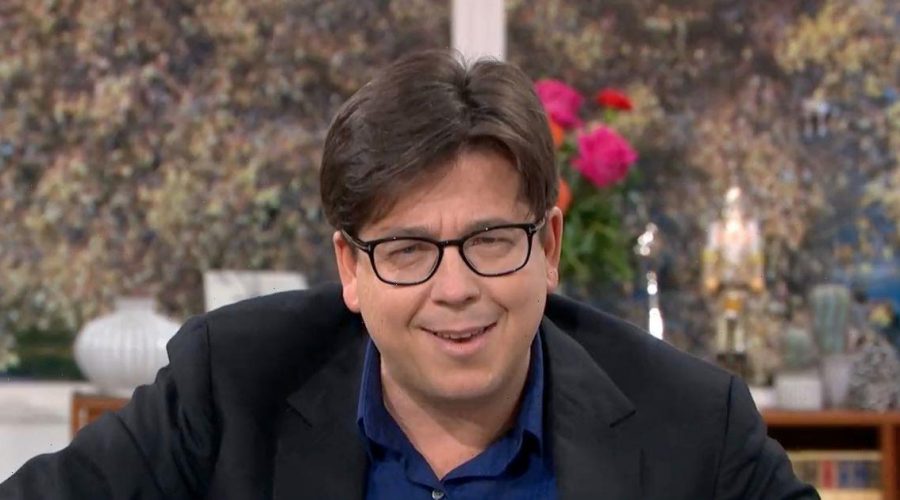 Michael McIntyre has revealed Peter Andre mistakenly named Declan Donnelly as one of the seven dwarfs.

The 45 year old comedian spoke out in the hilarious incident while on ITV's This Morning, as he told presenters Holly Willoughby, 40, and 59 year old Phillip Schofield that it happened on the upcoming series of The Wheel.

While speaking about the famous faces who will appear on the BBC programme, Michael explained that Peter had a hilarious moment when asked to name the seven dwarfs from the Snow White story.

The original dwarfs are Doper, Doc, Sneezy, Bashful, Sleepy, Happy and Grumpy. While Peter, who recently praised his daughter Princess after her first red carpet, listed them one by one, Michael explained that he suddenly came out with 46 year old Declan's name.

"Peter Andre is on the show, I don't know when that one is coming out, but… Oh you're trying to, you want me to tell you the story of this new thing – we've got this new thing called the money-spinner now," Michael shared as both Phillip and Holly nodded along.

He continued: "It's a new round where you've got to get the whole way and you ask a question with multiple answers. All the experts have to say something.

Michael, who recently admitted he never knows the answers on The Wheel, added: "He said in all seriousness, 'Dec' without even an hint of, 'This is a joke,'" leaving Holly and Phil in fits of laughter before the blonde beauty waved to the camera and said hello to Declan, who could've been watching.

The official This Morning Twitter page shared the clip for the channel's 1.9 million followers, which was captioned: "Snow White and that famous seventh dwarf… Dec.

"It's always such a fun time when @McInTweet joins us," with a crying with laughter emoji.

It appears Peter wasn't the only celebrity to surprise him on the show though as Michael recently said in a Q&A ahead The Wheel's return: "Big Narstie came on the show with his expert subject being 'Dogs' – all I can say is what he lacked in knowledge he more than made up for with humour.

"Peter Andre had a similarly disappointing but hilarious time on The Wheel. And Melvin Odoom who came bottom of the celebrity rankings in the first series had obviously been revising ever since. "

When asked what he hopes viewers will take away from the show, he replied: "For me the Holy Grail of great TV is to make viewers laugh and cry, the full spectrum of emotion."

He added: "That's what I tried to do on The Big Show and it can be the same on The Wheel as there's lots of laughs as well as highly dramatic gameplay."

Michael McIntyre’s The Wheel returns to BBC One and BBC iPlayer on this month.

Stay up to date with all the latest on The Wheel by signing up to OK!'s daily celebrity newsletter.