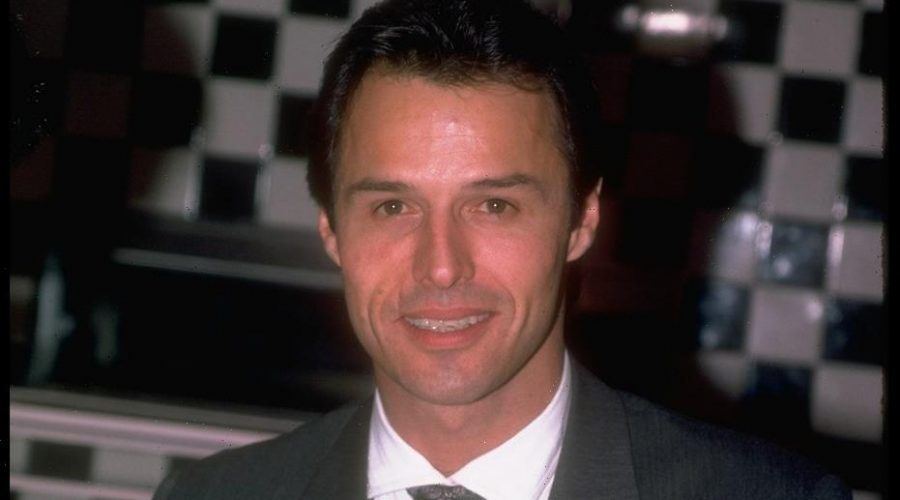 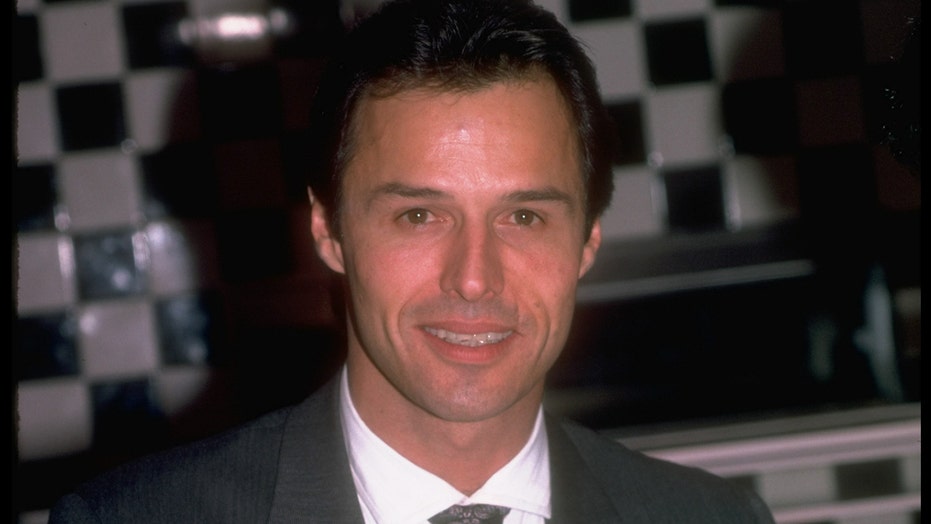 Michael Nader, an actor known best for appearing in soap operas “Dynasty” and “All My Children,” has died. He was 76.

The news was confirmed to Fox News by the star’s manager. The actor died on Aug. 23 of an untreatable form of cancer at his Northern California home. His wife, Jodi, and their dog, Storm, were by his side.

Jodi also offered a statement to Michael Fairman TV on the matter.

“With heavy heart, I’m sharing the news of the passing of my beloved, Michael,” she announced. “We had 18 wonderful years together with the many dogs we fostered and adopted.”

Jodi added that her late husband was “so thrilled” to have reconnected with several of his “Dynasty” co-stars during a virtual event that was held to raise money for researching long-lasting coronavirus cases, also known as “long-COVID.” 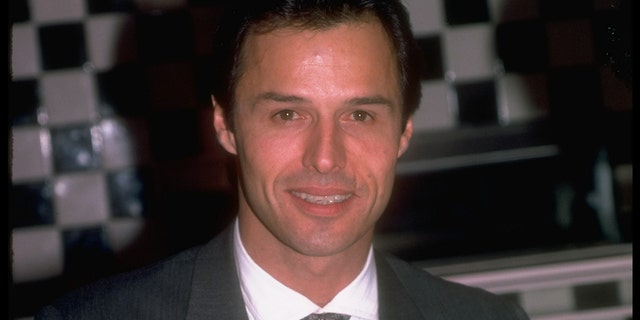 Michael Nader, known for appearing in ‘Dynasty’ and ‘All My Children,’ has died of cancer at 76.
(Photo by Robin Platzer/Getty Images)

“Michael was working on a book about his life and addiction at the time of his death,” Jodi concluded. “He was a beautiful and fascinating man with many talents and skills. I will miss him forever.”

According to Deadline, Nader, the nephew of actor George Nader, was an avid surfer and began his career with a string of surfing-themed movies in the 1960s including “Muscle Beach Party” and “How to Stuff a Wild Bikini.”

He began to nab high-profile television appearances and roles such as a three-year stint on “As the World Turns,” per the outlet, and “Magnum P.I.,” all of which helped him to land a role on “Dynasty” as Dex Dexter, one of several husbands of Joan Collins’ Alexis Colby.

When “Dynasty” came to an end in 1989, Nader joined the cast of “All My Children” as Dmitri Marick, a romantic interest for Susan Lucci’s character Erika Kane. He appeared on the soap from 1991-1999 and was fired for substance abuse issues, which he’d later openly discuss. He appeared a few more times on “All My Children” from 2000-2001. 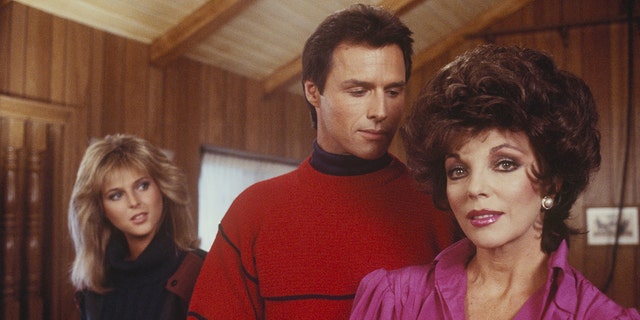 He went on to unsuccessfully sue ABC, claiming producers did not follow through on their promise to rehire him should he seek treatment for his addictions.

Deadline reports that in addition to Jodi, Nader is survived by their daughter Lindsay, his stepmother Lillian, his sister Stephanie and other various family members.

A Zoom memorial is being planned. A date has yet to be set.