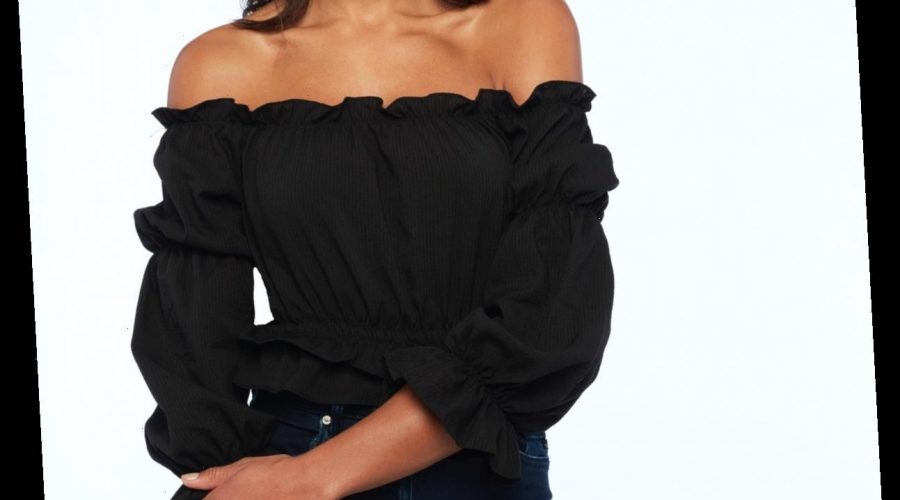 While I still think Matt James made a major mistake letting her go, there’s no denying that Michelle Young will make a fabulous Bachelorette. During the March 15 "After the Final Rose" special, fans learned that both she and Katie Thurston will get their own Bachelorette seasons, with Michelle’s season expected to air sometime in fall 2021. Fans can’t wait to learn more about the teacher, especially since Michelle Young’s relationship history before her time on The Bachelor is a bit of a mystery.

During the Season 25 Bachelor finale, Michelle finally got a chance to meet Matt’s mom, Patty, as well as his brother, John, and unsurprisingly, she quickly won them over. During a one-on-one conversation with John, Michelle even revealed a personal tidbit about her herself: She had a serious relationship that ended several months before she Matt. As she told John, she broke up with her ex in January 2020 after their relationship "became unhealthy," though she believes it probably should have ended long before that.

That ex is most likely Aaron Ganson, who Michelle seemingly met at Bradley University in Illinois, where he — like Michelle — also played basketball. Though Aaron doesn’t have any pics of Michelle on his IG grid, he still has plenty of pics of them together on Facebook, like this cute snap from 2016. Their last tagged picture together on Facebook is from October 2019, a few months before their breakup.

Though it’s unclear how long Michelle and Aaron dated, it seem like their relationship was pretty serious. In June 2017, Aaron even posted a gushy birthday post on Facebook in honor of Michelle’s 24th birthday. "Happy birthday to this girl!" he wrote alongside a collage of photos. "There’s no need for any superlatives in front of ‘girl’ because everyone is already well aware of how truly special she is! I don’t think 24 has ever looked So. Darn. Good…"

After her relationship with Aaron ended, Michelle went on to try her luck with Matt, and though they didn’t end up sticking together in the end, I have a feeling she’s going to have better luck as the Season 18 lead.