Mike Bushell, 53, is one of 13 contestants who are taking part in the new series of Strictly Come Dancing. The BBC Breakfast sports presenter looked worse for wear during his dance training alongside his professional dance partner Katya Jones, 30. It comes after the BBC presenter was spotted leaving his rehearsals where his bulging squads peeked out of his shorts showcasing his muscular physique. Mike teamed the look with a black t-shirt hidden underneath a navy blue hoody.

His Strictly partner Katya, walked alongside the sports correspondent as the pair chatted after a gruelling training session.

The Russian-born beauty pulled her dark tresses back into a ponytail.

She kept her attire simple donning a pair of grey leggings and a long-sleeved top.

The dance champion teamed her casual ensemble with a a sleeveless jacket.

The Strictly duo chatted as they left the dance studio together.

The BBC broadcaster gave fans a sneak peak into his training ahead of his dance routine on Strictly. 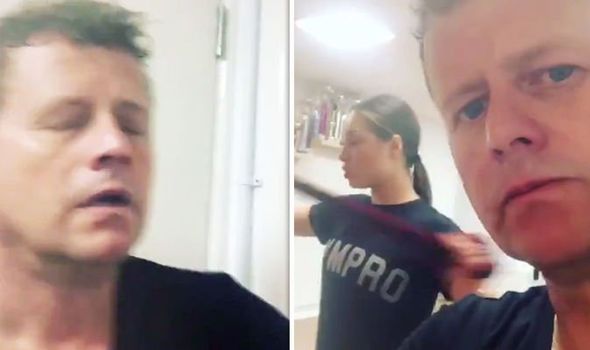 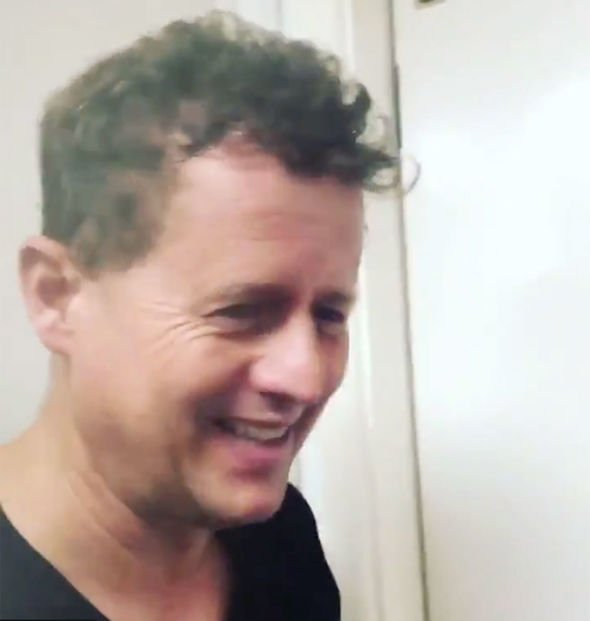 Taking to Instagram, Mike shared a behind-the-scenes clip of their training.

Holding the camera, Mike is seen asking his partner: “Ok, one more time then I guess?” to which Katya replies: “Yes, yes, one more time. I’ll put the music on.”

In the background, Katya can be heard shouting his name before adding: “Mike, where are you?”

Opening the door, Katya is stunned to see Mike has sneaked off, but he argues: “Just taking a breather in the cupboard!” 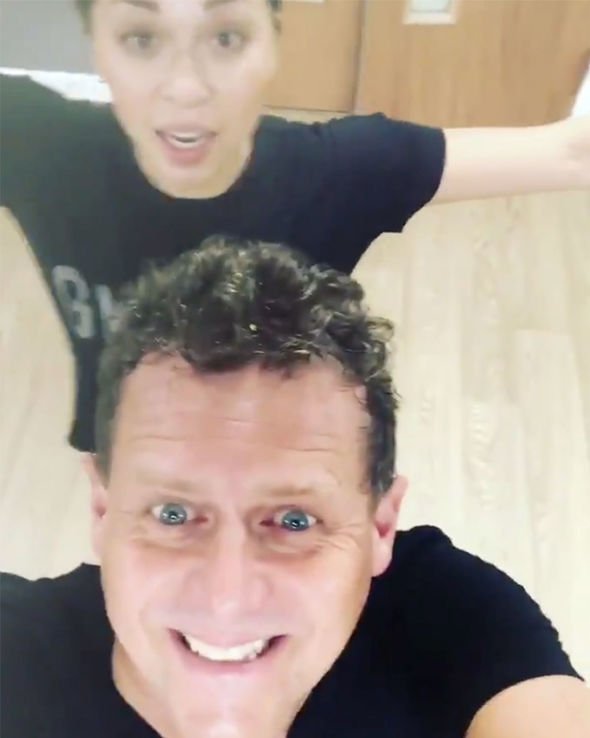 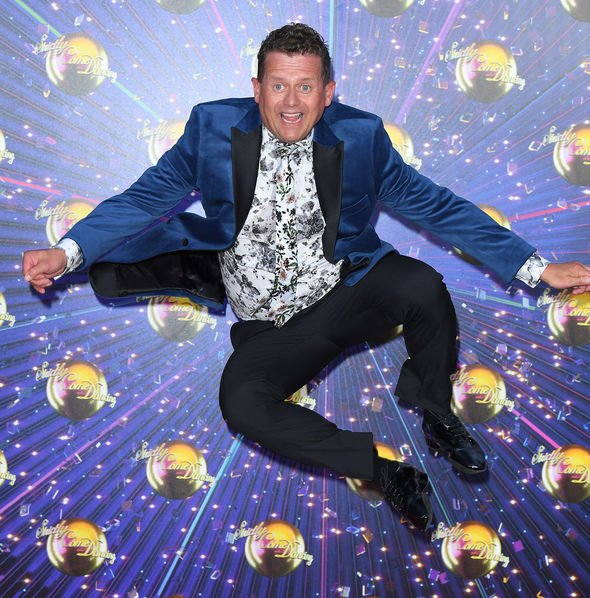 “The straps are waiting,” she said while holding the straps.

“Can’t believe it,” Mike states before being ordered to run through the routine: “One more time”.

The BBC correspondent later took to Twitter and retweeted a post from Katya who took a cheeky swipe at the amateur dancer.

She shared the same video clip and added the caption: “About today. I don’t understand @mikebreakfast what’s the matter? We only did 9h training today! #strictly.”

Strictly Come Dancing returns to BBC One at September 21.