Mike Bushell and Michelle Visage both took part in Strictly Come Dancing last year. The BBC Breakfast presenter was the seventh to be eliminated alongside partner Katya Jones, 31.

The 54-year-old’s exit came just one week before the RuPaul’s Drag Race judge, 52, who was teamed up with Giovanni Pernice, 30.

However, that didn’t stop her from setting him apart from 2020 celebrity, Bill Bailey.

Michelle has said she is “so in love” with Bill and praised the comedian’s recent performances. 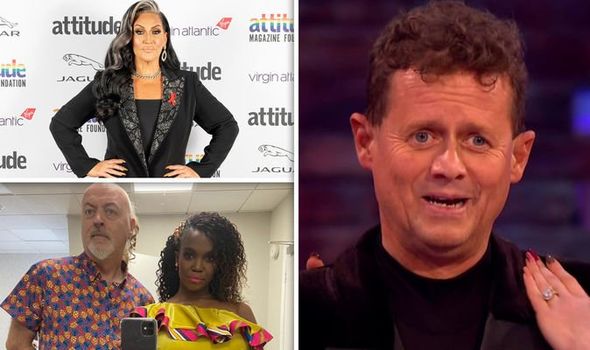 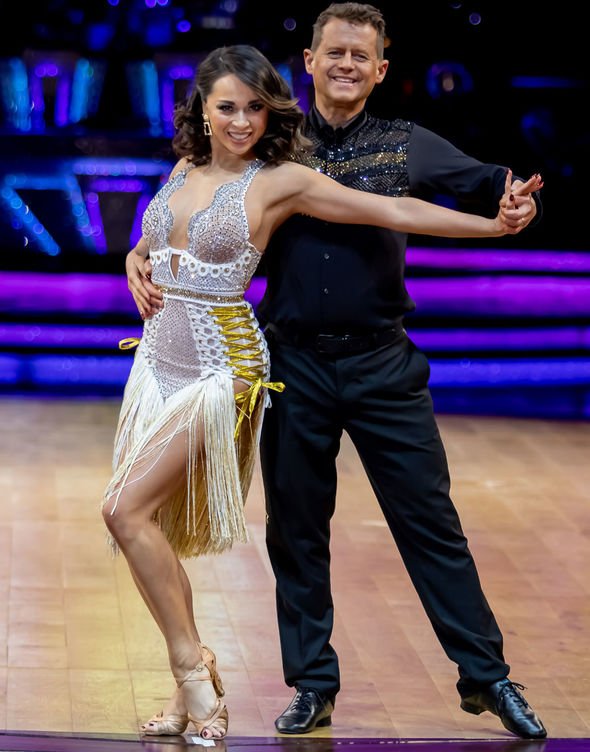 Her comments come after the star was presented with the ally prize at the Attitude Awards last night.

Speaking ahead of the ceremony, the TV favourite said: “Oh my god, I’m so in love with Bill Bailey.

“How could you not be in love with Bill Bailey? I didn’t see that coming.”

Bill has won praise from the Strictly judges for a string of routines, including a dance to Rapper’s Delight by the Sugarhill Gang. 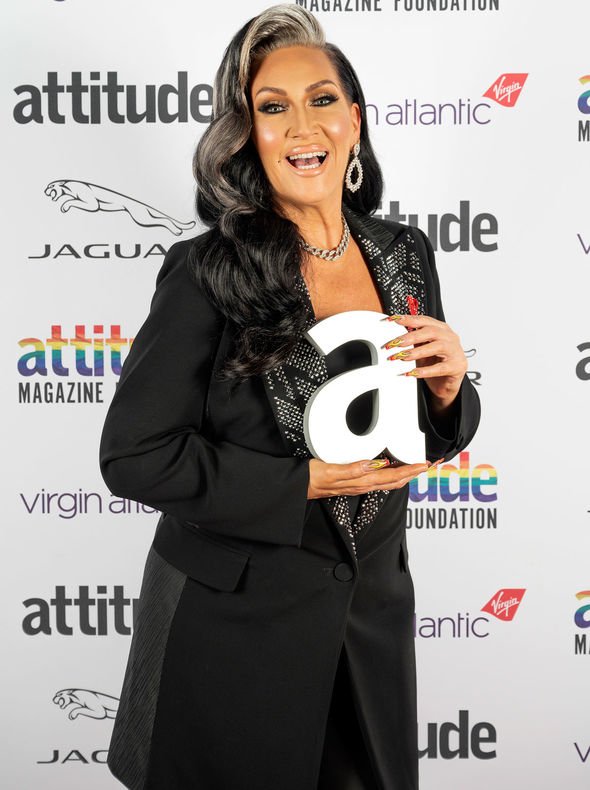 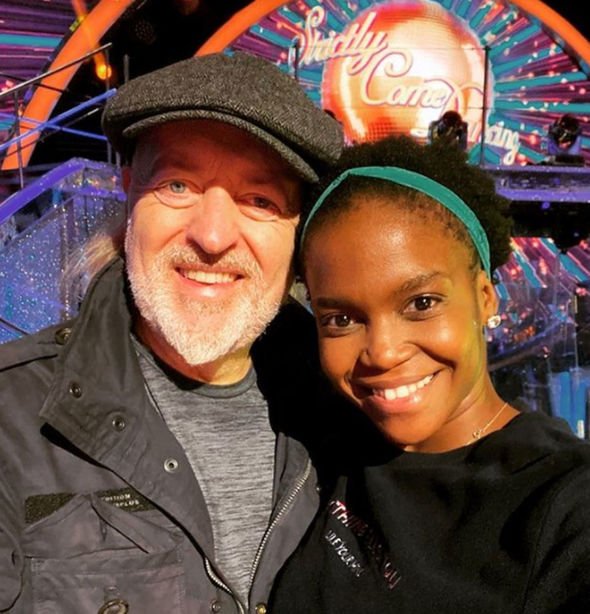 Michelle continued, mentioning Mike: “Bill has blown me away because I never expected to be like, ‘Oh, I can’t wait to see what Bill and Oti are going to do’.

“I think, like the rest of the country, people were just expecting him to be like the Mike Bushell or the Ed Balls and to have a little bit of a p***take, but he’s so good.”

The sports reporter was a firm viewer favourite before he lost out in a dance off against Michelle.

However she and Giovanni got the boot when they performed again alongside Saffron Barker and AJ Pritchard.

He made it further than both Mike and Michelle, beling eliminated ninth.

The ex MP will be forever remembered for his Gangnam Style routine, after many a standing ovation.

Michelle went on to discuss a number of the other contestants, standing up for Maisie Smith, 19.

The DJ and singer added: “I think HRVY’s amazing, I think Masie getting a bit of a rap because she’s good.

“At this point where they are now, it’s anybody’s game and I think Bill Bailey’s going to win it, for sure.”

Michelle wowed on the red-carpet at the event held in London.

Wearing her two-tone dresses down in a glamorous wave, she opted for an all-black ensemble.

Strictly Come Dancing continues Saturday at 7.25pm on BBC One.