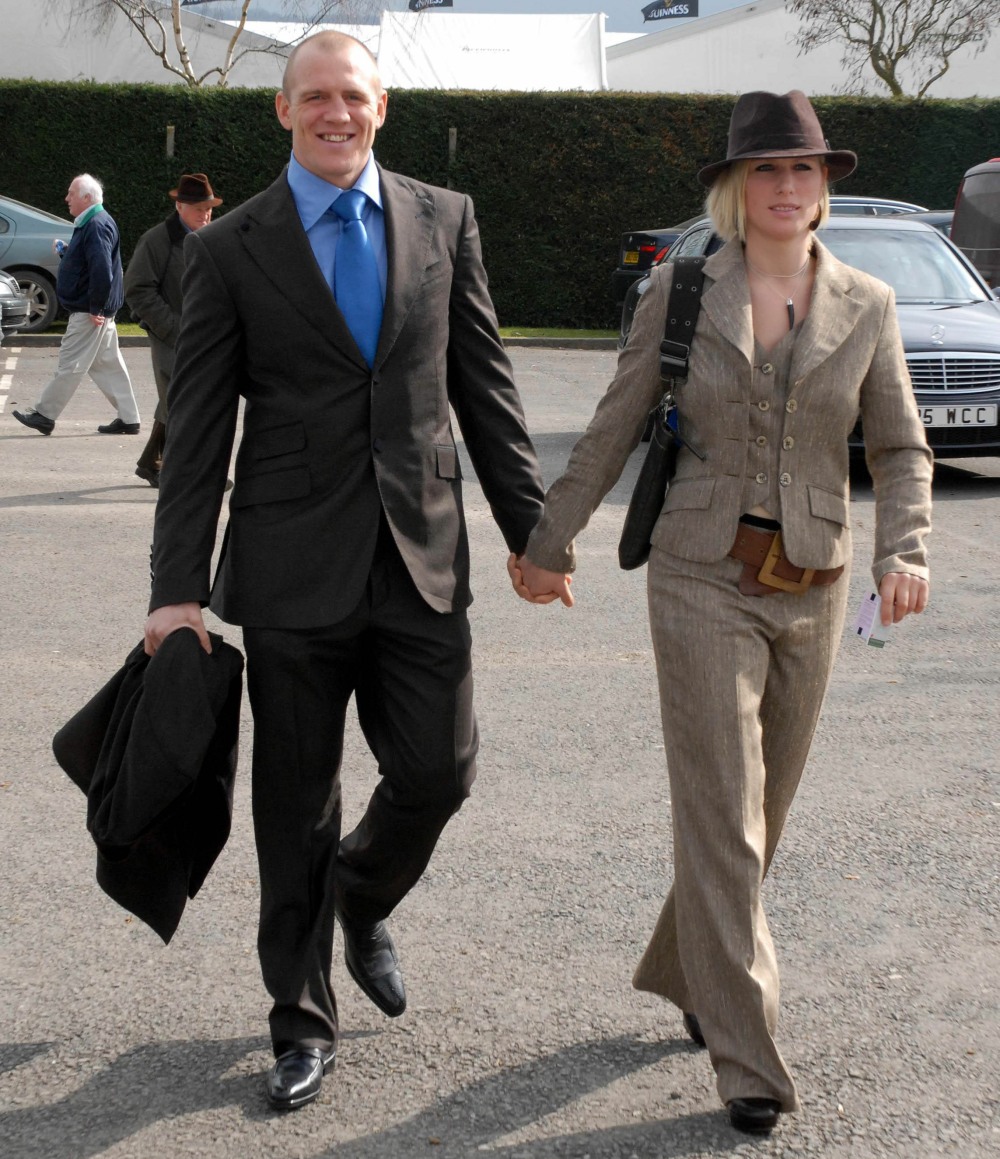 Mike and Zara Tindall celebrated their tenth wedding anniversary this year, the same as the Duke and Duchess of Cambridge. Mike proposed to Zara soon after William and Kate announced their engagement, and Mike and Zara were married in Scotland in the summer of 2011. In those ten years, Mike and Zara have also welcomed three children, and Zara gave birth to their son Lucas earlier this year at their home at Gatcombe Park (they live in one of the homes on Princess Anne’s extensive estate). Mike spoke about all of this and more on a special episode of Loose Women. The purpose of the interview was to highlight International Men’s Day and talk about men accessing mental health resources. Some quotes from Mike’s interview:

Whether he would be willing to renew his vows after 10 years of marriage. “Yeah, I think I would.” The former rugby pro added that this was partly because of everything he and Zara, 40, have experienced since they tied the knot in July 2011 — including the arrival of children Mia, 7, Lena, 3, and Lucas, 7 months.

It’s not all sunshine & roses: “A marriage or long-term relationship can’t always be roses and rainbows,” Mike said on the daytime TV show, which was renamed Loose Men in support of International Men’s Day. “When you have children, that is a massive shock, change to your system that you’ve never experienced and there is going to be those rocky roads. There are things that are thrown at you that have to test both of you and that will test that relationship. The thing is no one is right, no one is wrong. You have to work through it together.”

He & Zara hug it out: Despite this, Mike conceded that Zara, a granddaughter of the Queen, tends to “stay angry” if the couple fights, whereas he draws on his experiences as an England rugby player to move on and say “should we have a hug?” once the dust has settled.

He had a hard time adjusting to retirement from rugby: He was “saying ‘yes’ to everything” to consciously make his life as busy as possible and physically prevent him from watching rugby. “It was like six months where I really didn’t know sort of where I wanted to go. Zara would probably say it was more like a year. I ended up going and doing Bear Grylls, so that I was away when the autumn internationals were on, so I didn’t have to watch the rugby that I was probably so used to playing in. It is difficult. I went to work every year for 17 years with 35 to 40 of my best mates. I just used to hang around with them, be like typical blokes all day, every day, and then, one day, you wake up and – if you haven’t planned for the future – you wake up and your next six months isn’t planned. It’s not on your fridge, so your wife can see it. Suddenly you’re like ‘well actually I don’t need to get out of bed today. I don’t need to go to the gym.’ And suddenly it’s quite a lonely place to be. And it doesn’t matter how successful your career is.”

On his kids: “I was really keen on having a boy but then Mia came along. By the time Lena came I wasn’t bothered if I had another girl because I’d had this little bundle of joy in Mia. It was happy days. The third was very fast,” he added about the recent – and sudden – arrival of son Lucas on March 21, who was delivered on the floor of the couple’s bathroom after Zara’s water broke. “She (Zara) was lying on her side saying, ‘it’s never going to work’ then it went and within 20 minutes the baby had come and I was sat on my sofa watching rugby with my little boy. I’m no longer surrounded by just women in my house!”

I mean, he cheated on Zara within months after their wedding, so he’s not joking about the trials and tribulations of marriage. Much of what he says is designed to give himself a pass for his behavior though, and he’s clearly trying to “both sides” his marriage. But whatever… these people’s concerns about mental health are deep as a puddle. They’re basically just using “mental health” as a talking point to evoke sympathy. Whatever, dude. 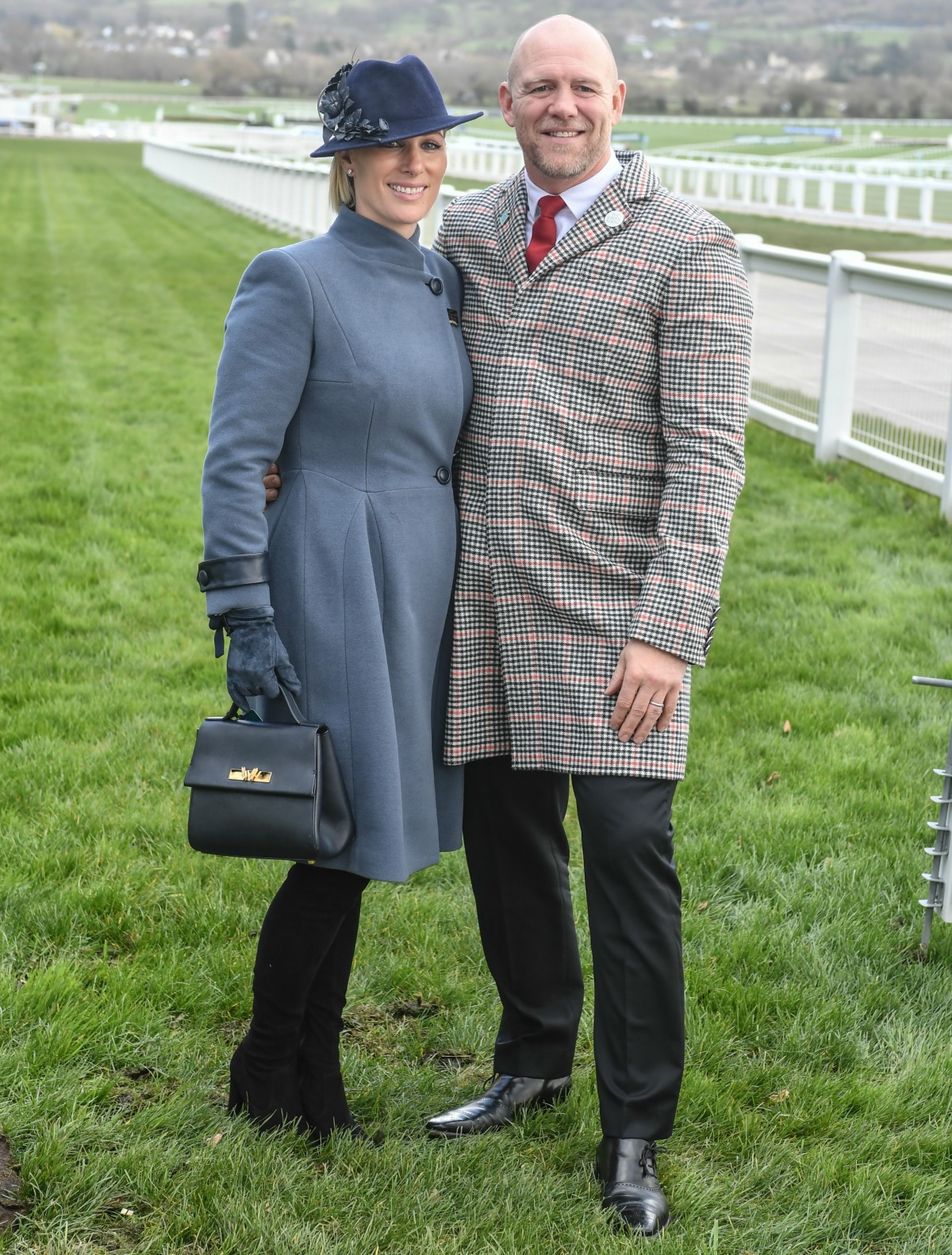 29/11/2021 Celebrities Comments Off on Mike Tindall: Having children is a massive shock to the system for men
Lifestyle