Baring her soul. Minka Kelly bravely opened up about a past pregnancy, and why she decided to move forward with an abortion.

“When I was younger I had an abortion. It was the smartest decision I could’ve made, not only for myself & my boyfriend at the time, but also for this unborn fetus,” the Friday Night Lights alum, 38, revealed via Instagram on Thursday, May 16. “For a baby to’ve been born to two people — too young and completely ill equipped — with no means or help from family, would have resulted in a child born into an unnecessary world of struggle. Having a baby at that time would have only perpetuated the cycle of poverty, chaos and dysfunction I was born into.”

She continued, “Forcing a child to be born to a mother who isn’t ready, isn’t financially stable, was raped, a victim of incest (!!), isn’t doing that theoretical child any favors.” 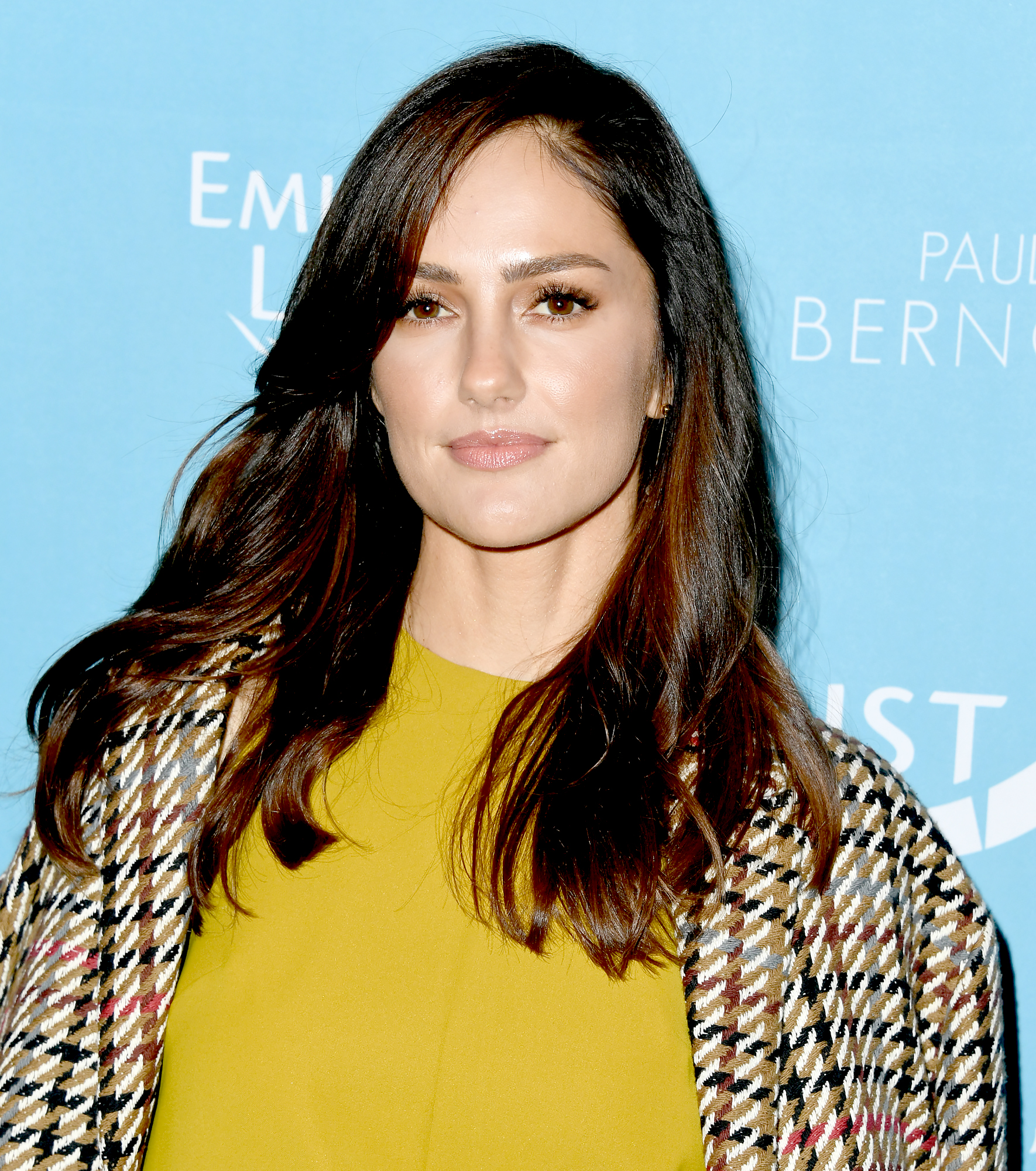 Kelly’s revelation came in the wake of the six-week abortion ban recently passed by Georgia, Ohio, Mississippi, Kentucky, Iowa and North Dakota. The Titans actress, who posted a collage of the legislators who voted in favor of the bill, added, “If you insist on forcing women to carry to term, why do you refuse to talk about comprehensive sex-ed, the maternal mortality rate, free daycare, paid maternity leave?”

However, Kelly emphasized that pregnancy is a two-way street. “I appreciate seeing men speak up on this issue — women do not get pregnant alone,” she noted. “Lest we forget, outlawing abortion has never stopped women from attempting it.”

The former Parenthood star’s confession came two days after actress Milla Jovovich opened up about the horrific emergency abortion she had in the past.

“I was four and a half months pregnant and shooting on location in Eastern Europe. I went into pre term labor and [was] told that I had to be awake for the whole procedure,” Jovovich, 43, admitted via Instagram on Tuesday, May 14. “It was one of the most horrific experiences I have ever gone through. I still have nightmares about it. I was alone and helpless.”

Amid the bill’s passing, Busy Philipps, who has previously spoken about her own abortion, encouraged women to share their stories using the #YouKnowMe hashtag. “1 in 4 women have had an abortion. Many people think they don’t know someone who has, but #youknowme,” Philipps, 39, tweeted on Wednesday, May 15. “So let’s do this: if you are also the 1 in 4, let’s share it and start to end the shame. Use #youknowme and share your truth.

16/05/2019 Celebrities Comments Off on Minka Kelly: Past Abortion 'Was the Smartest Decision I Could've Made'
Lifestyle