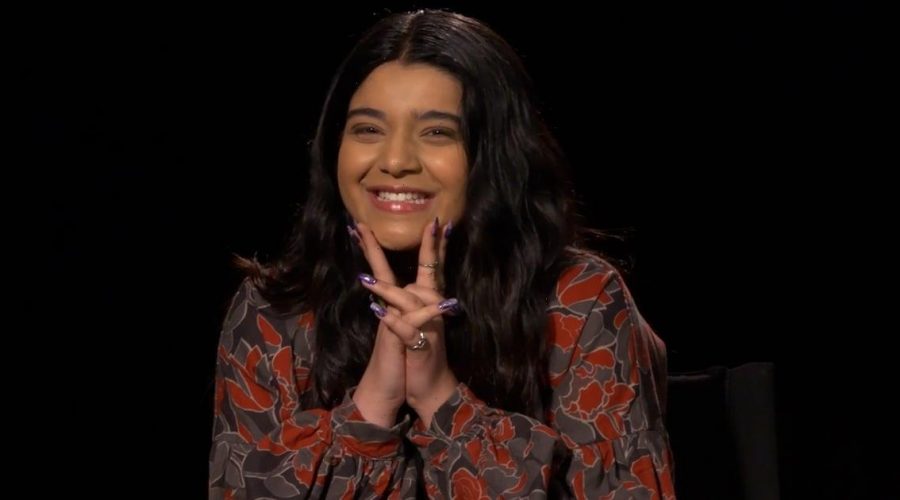 Iman Vellani is taking the Marvel world by storm as the entertainment company’s first Muslim superhero. “Ms. Marvel,” aka Kamala Khan, a Pakistani-American high schooler, offers the Marvelverse the kind of representation that speaks to fans around the globe.

As if flexing Ms. Marvel’s powers on screen wasn’t enough, Vellani sat down with us to showcase her superfan knowledge of the character. From crossover backstories to first appearances, play along as the star reveals how her family shows their support, her thrift-store finds, and the celebratory food of choice among friends.

You can read up on all the show’s details here, and catch the “Ms. Marvel” series on Disney+.

15/06/2022 Celebrities Comments Off on "Ms. Marvel"'s Iman Vellani on Cosplay With Grandma and More
Lifestyle