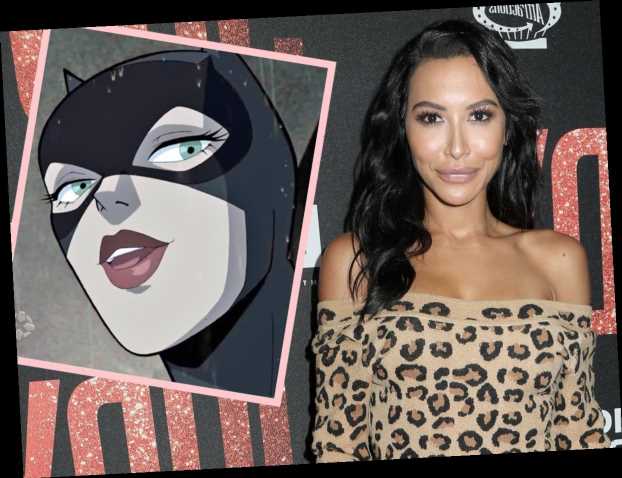 It’s pretty fitting for an iconic star’s final performance to be such an iconic character.

We continue to mourn the loss of Naya Rivera, who passed away last year in an accidental drowning incident. Best known for her work on Glee, her final onscreen role was starring in the series Step Up: High Water. However, fans of the actress will have another chance to say goodbye with one final project, Batman: The Long Halloween.

On Tuesday, the trailer for the film was released featuring a quick tease of Naya as Selina Kyle, AKA Catwoman. She taunts Batman with the line:

“You could use a little fun.”

The 33-year-old completed voiceover work for the new DC animated film before her death in 2020. The project also stars Jensen Ackles as Bruce Wayne, Josh Duhamel as Harvey Dent/Two-Face, Billy Burke as James Gordon, Titus Welliver as Carmine Falcone, and David Dastmalchian as Calendar Man. The Long Halloween, based on a classic Batman comic storyline, will be released in two parts (dropping Summer 2021 and Fall 2021).

TBH, it’s such a bittersweet experience to hear her voice in this context. We wish we got to see more of her on and off screen. However, she seems absolutely perfect for the role of Catwoman, and we have no doubt she crushes the part. We can’t wait to see it.

Ch-ch-check out the trailer (below): 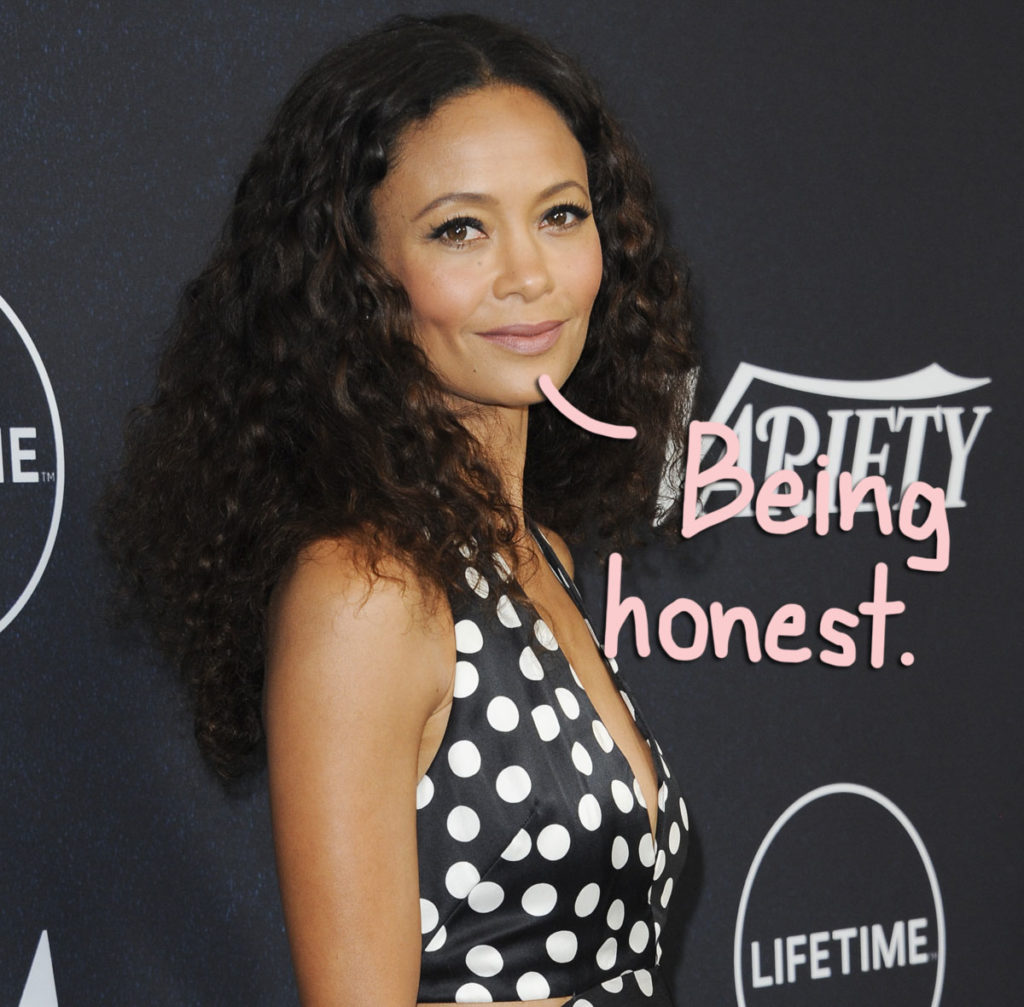 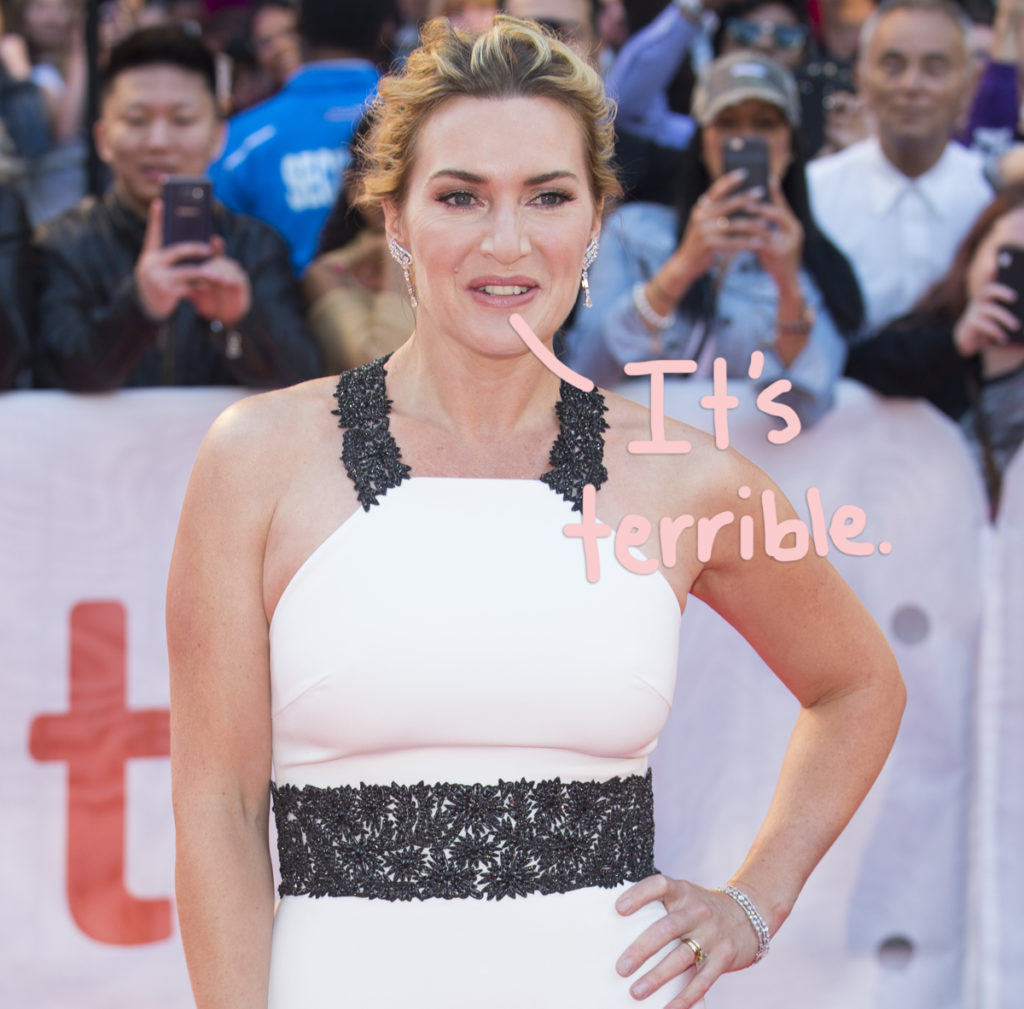 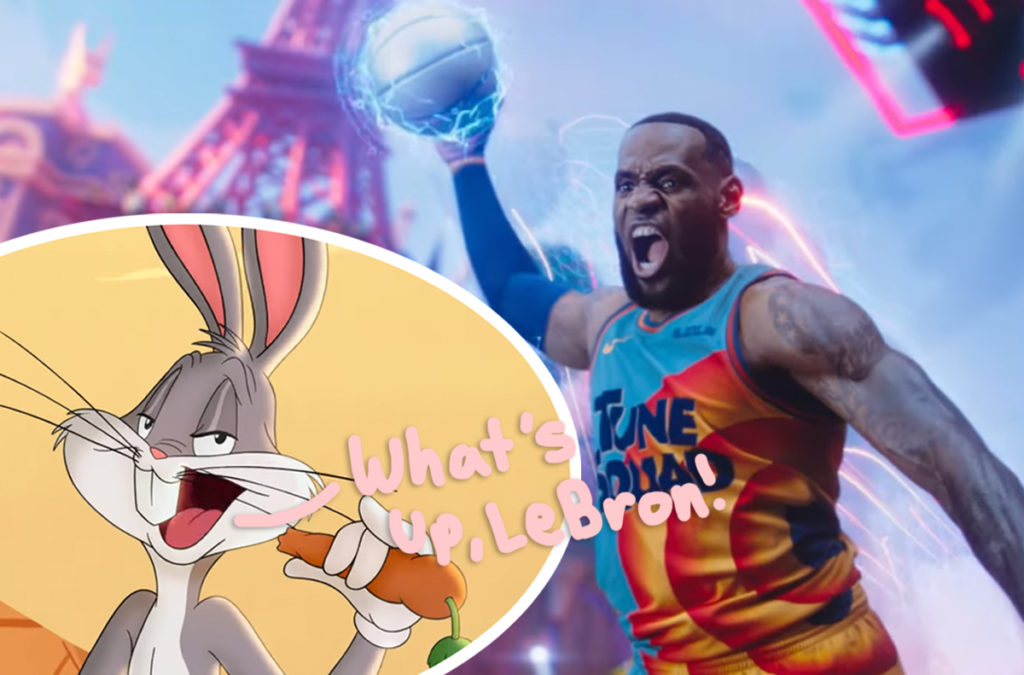 06/04/2021 Celebrities Comments Off on Naya Rivera Is Catwoman In First Trailer For Her Final Film, Batman: The Long Halloween
Lifestyle