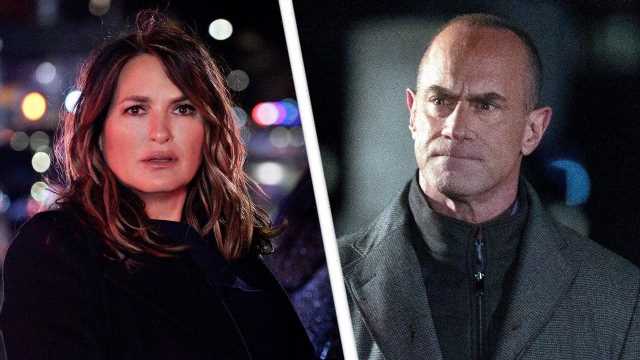 There’s no stopping creator Dick Wolf’s Law & Order universe. Following the recent announcement of a second new spinoff, For the Defense, NBC has officially renewed Organized Crime for season 2. Additionally, the network is planning for the two series and Special Victims Units to air back-to-back on Thursday nights starting in the fall.

According to NBC, Law & Order fans “will be treated to a triple header,” with For the Defense kicking off the evening at 8 p.m. by putting the lives of lawyers and the court system under the microscope. It will be followed by Special Victims Unit, which returns for its record-extending 23rd season, at 9 p.m., with the sophomore season of Organized Crime featuring the return of Christopher Meloni as Elliot Stabler closing out the night at 10 p.m.

When showrunner Ilene Chaiken spoke to ET about Organized Crime, which is halfway through its debut season, she said that while the current storyline will be drawn to a conclusion, some elements and characters will potentially bleed over into the new episodes, which will take on new crime rings.

Following the success of Wolf’s Chicago series, Fire, Med and P.D., airing on Wednesdays, Law & Order Thursdays seems like a sure bet. And with all three shows on the same night, NBC promises that there will be even more crossover events to come.