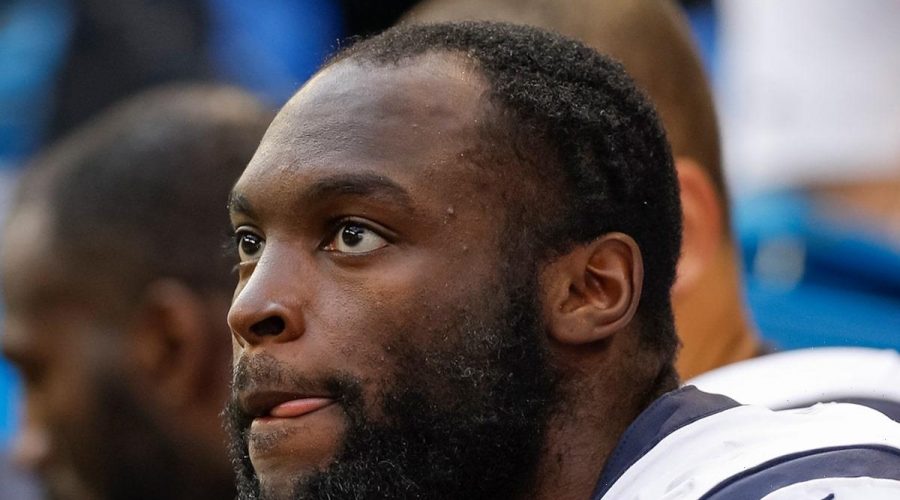 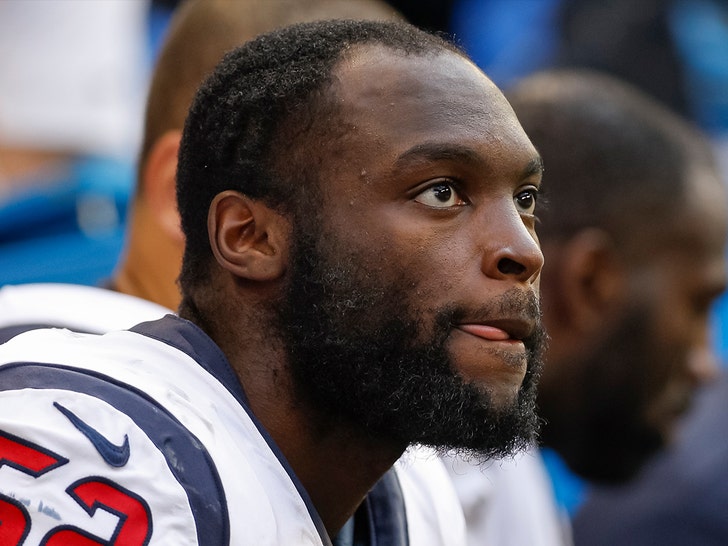 Atlanta Falcons LB Barkevious Mingo was arrested earlier this week for “indecency with a child” … TMZ Sports has learned.

30-year-old Mingo — who was the 6th overall pick in the 2013 NFL Draft — was arrested July 8 by Arlington Police Department … and booked into Tarrant County jail for “indecency with a child, sexual contact,” according to court records and law enforcement officials.

Mingo’s bond was set at $25K … and he was released the following morning.

The details surrounding the arrest are not yet clear.

After starring at LSU, Mingo has bounced around in the NFL … spending time with the Browns, Patriots, Colts, Seahawks, Texans, and Bears before signing with the Falcons this year.

BM won a ring with the Patriots at Super Bowl LI … recording 2 tackles during the Pats historic comeback against the Falcons.

We’ve reached out to Mingo’s reps … but so far, no word back.