NO PATIENTS should be made to wait more than six hours in A&E, a health chief says.

Dr Cliff Mann admitted everybody should be admitted to a ward or sent home by then. 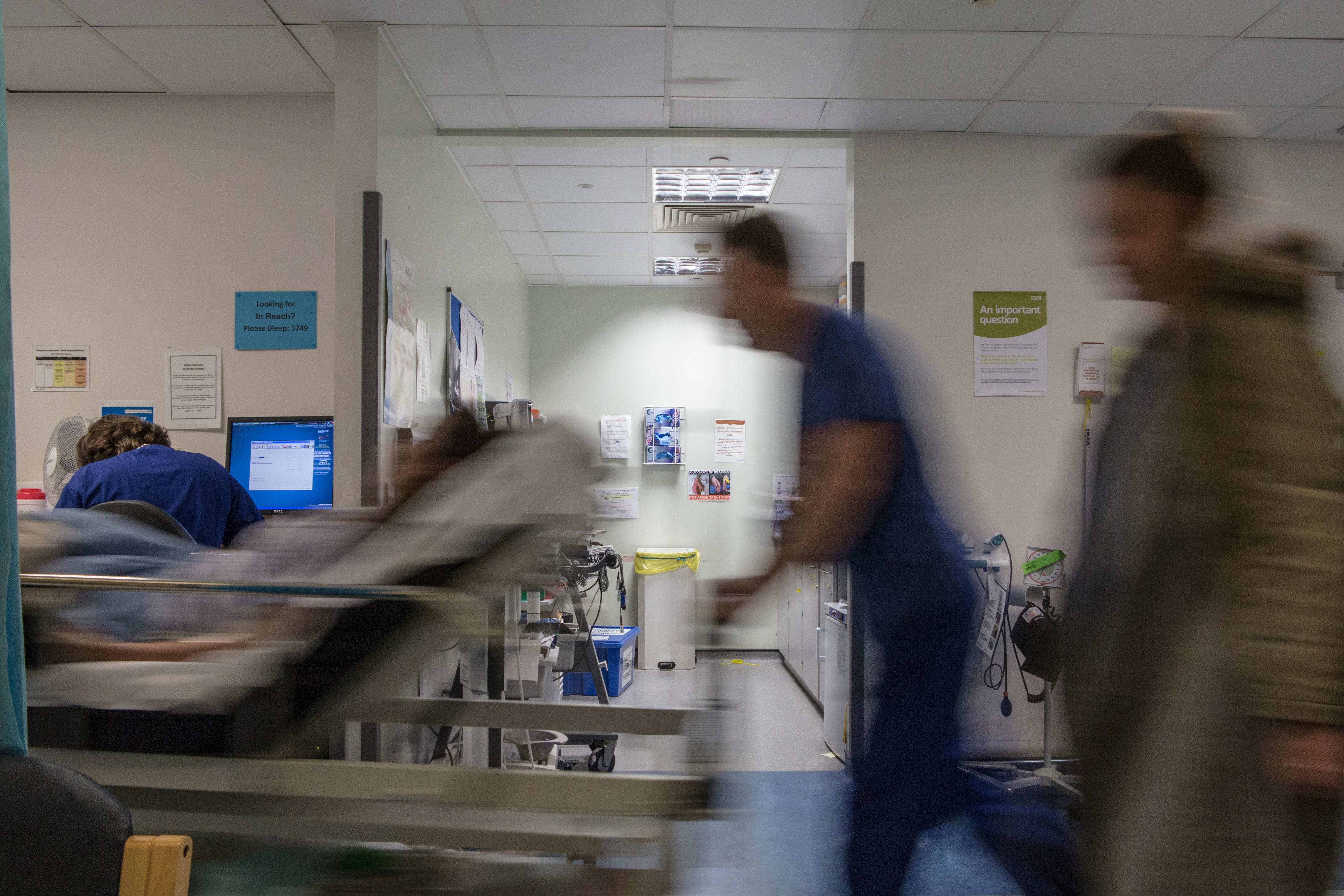 Dr Mann said: “We would be very keen on having a zero per cent tolerance of people being in an emergency department beyond six hours.

“There is increasing evidence around the analysis of mortality to support that claim.”

Just 85 per cent of patients were dealt with within four hours in April, against a target of 95 per cent.

Many would have spent hours on trolleys waiting for a bed.

It could result in the scrapping of the four hour target, which has not been met since July 2015.

Separate figures, also released yesterday, show only 77 per cent of patients with an urgent cancer referral were seen by a specialist within 62 days last quarter.

They are the worst figures on record and the target of 85 per cent has been missed for the fifth year in a row.

Dr Nick Scriven, from the Society for Acute Medicine, described the latest figures as “frankly appalling”.

He added: “The NHS should be embarrassed by them. The ‘solution’ can’t be to ease targets.

“The comments by NHS England on zero tolerance for patients staying longer than six hours in emergency departments are also ill-judged.

“It is fine rhetoric but could cause serious issues for hard-pressed trusts with potentially unstable patients being moved to unsafe areas just to beat a clock.” 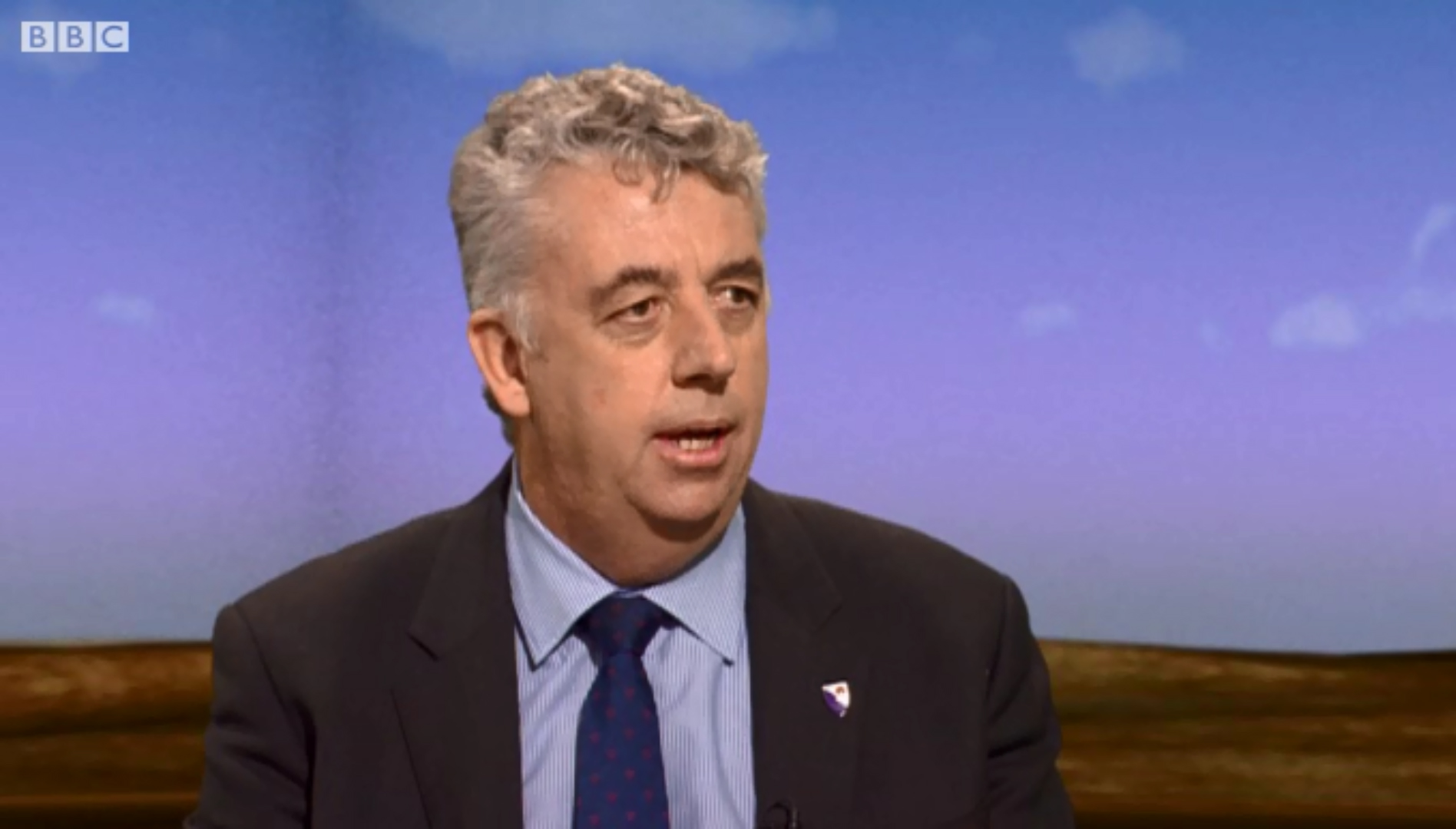