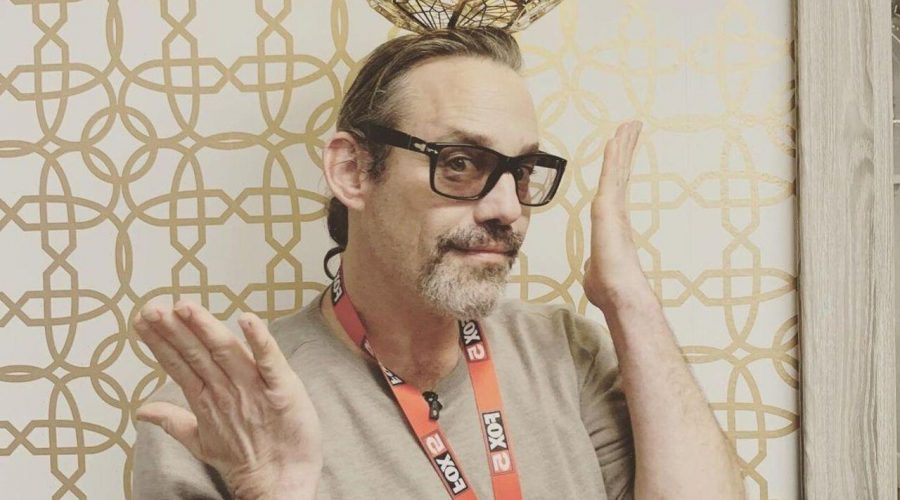 The former ‘Buffy the Vampire Slayer’ actor is recovering after he has been taken to a hospital for an emergency treatment following a terrifying ‘cardiac incident.’

AceShowbiz –Nicholas Brendon was hospitalized following a “cardiac incident.” The actor suffered a medical emergency two weeks ago and is resting up after the terrifying ordeal, according to the “Buffy the Vampire Slayer” alumni’s sister.

She said the same thing happened after he underwent spinal surgery for the second time last year for his Cauda Equina, a condition in which the nerve roots at the bottom of the spine are compressed, causing lower back pain, pain that radiates down the leg, numbness around the anus, and loss of bowel or bladder control.

Alongside a series of pictures of her sibling, including one of him on a stretcher and tied up to monitors in a hospital bed, she wrote on his Instagram, “Nicky sends his love and wanted me to apologise that he hasn’t been going live as much lately and to give everyone an update.”

“Nicky is doing fine now but he had to be rushed to emergency two weeks ago because of a cardiac incident (tachycardia/arrhythmia). Some of you might remember he had a similar incident after his second spinal surgery last year (for Cauda Equina). This time he is trying to get a little more rest and has been concentrating on medical appointments.”

Nicholas previously revealed he was suffering penile paralysis due to his Cauda Equina. The 51-year-old actor – who played Xander Harris throughout the show’s entire run from 1997 to 2003 – was forced to pull out of promotions for his film “Wanton Want” last year because he was struggling to walk due to “deep-seated medical problems and immense pain.”

His manager Theresa Fortier said at the time, “Right now he is concentrating on his health. He is not doing promotion for the film. This past week and a half, things have turned drastically worse. He is suffering from paralysis in his genitals and private parts.”

“He has had difficulties with flying. Sadly, his condition means he needs surgical intervention for his increasing problems. I wish he was on the mend and able to promote this movie.”

A month earlier, Nicholas was arrested for allegedly using false information to obtain prescription drugs and spent the night in a police cell. His manager explained, “During the arrest, they were not quite careful with his condition. It has aggravated the symptoms of his previous injury and the paralysis is starting to reappear.”

“He may have burst another disc or everything fell out of alignment. So sleeping on a cement floor with other inmates was not exactly conducive to healing and it aggravated his injury and since then he has been in immense pain with numbness and paralysis. The hospital needs to bring him in for another spinal surgery to correct whatever it is that has happened.”

The “Criminal Minds” star was charged with prescription fraud of a controlled substance and for refusing to identify himself when stopped by police.