Archie Lyndhurst, 19, provided food to Jack Whitehall’s parents Michael Whitehall and mum Hilary Whitehall when they were in isolation during the UK’s coronavirus lockdown. The son of Only Fools and Horses star Nicholas Lyndhurst, who’s tragic death emerged yesterday, had known the Bad Education star for a decade, after the pair formed a bond together on a film set.

What a wonderful and kind person he was

Jack shared a series of photos of him with Archie over the years and wrote following news he’d died: “I write this with an extremely heavy heart.

“Archie Lyndhurst came into my life nearly ten years ago, playing the young me in a short film I’d written.

“He was brilliant, so talented and funny. An utter joy to work with. So much so that it proved to be the start of a wonderful partnership.

“We did a skit at the London Palladium, he played me again in a sketch for my arena tour and special, and when we needed to find an actor to play the young Alfie Wickers in Bad Education it was the easiest piece of casting we ever had to do.” 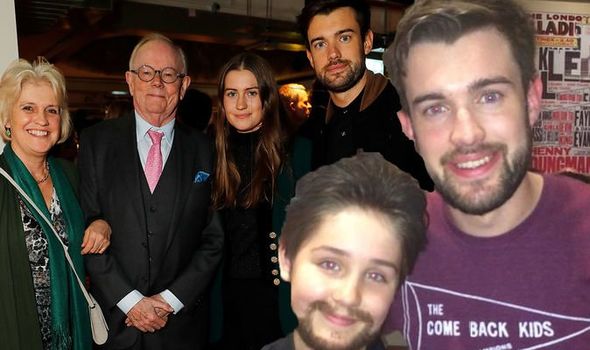 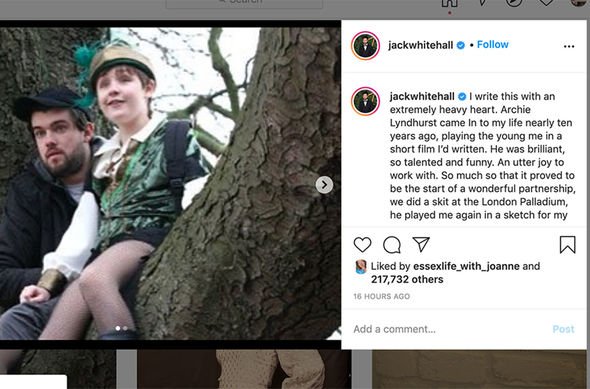 The star continued: “Every time I worked with Archie he was the same – passionate, generous and pitch perfect, he was loved by everyone on set.

“I have no doubt he would have had a long and illustrious career and would have continued lighting up the lives of all those who encountered him.”

“The enthusiastic and talented boy I met all those years ago had grown into an equally charming young man, during lockdown he would take shopping and groceries to my parents house for them when they couldn’t leave the house, it’s testament to what a wonderful and kind person he was.

“The world has been robbed of a truly special soul. He will never be forgotten, I feel utterly devastated that he is gone but I also feel so blessed to have met him. Goodbye Archie,” he added. 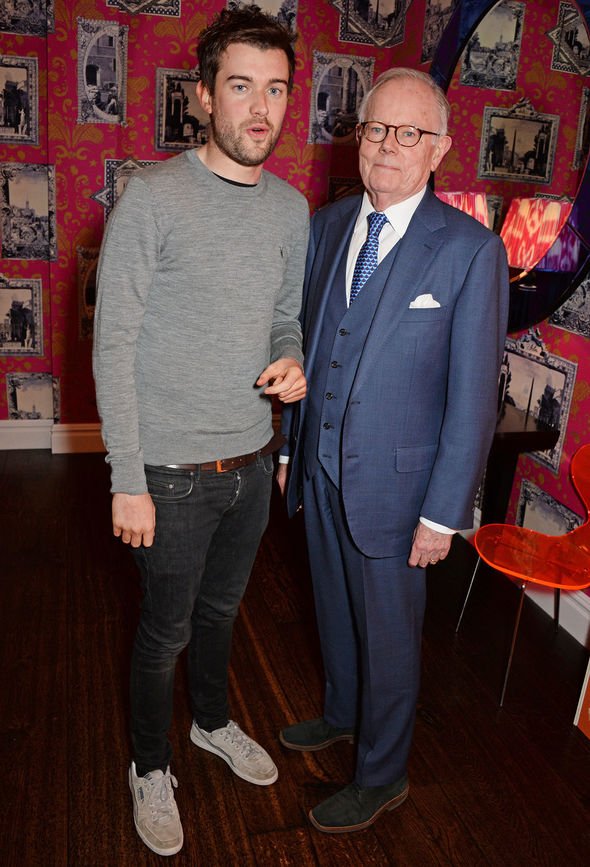 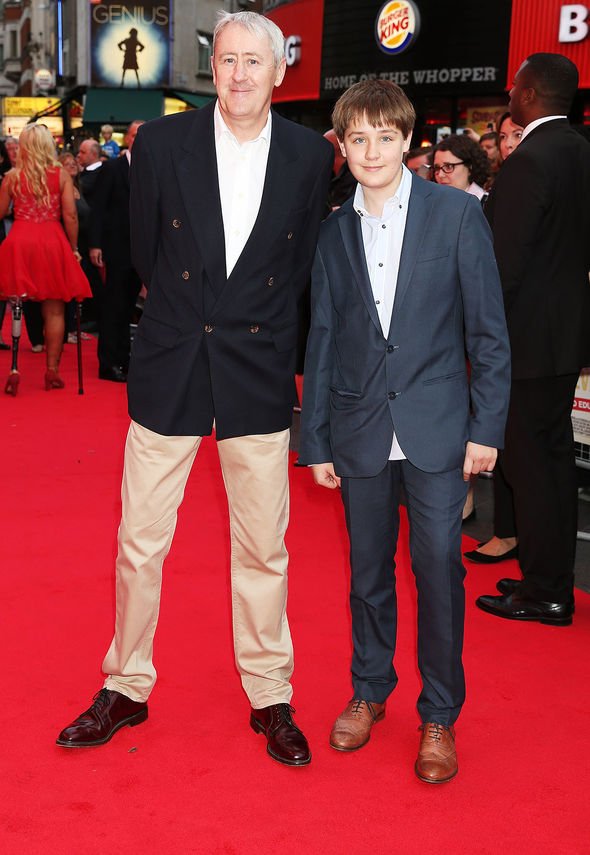 The teen was found dead at his family home in Fulham last week in non-suspicious circumstances.

Police and an ambulance were called “to a report of a concern for welfare” and the young actor was declared dead at the scene.

An inquest into Archie’s death is yet to be announced,

Nicholas released a statement yesterday with his wife, saying: “Lucy and I are utterly grief-stricken and respectfully request privacy.”

Archie was remembered by his So Awkward castmates as having “the most beautiful soul” as they mourned their loss.

Nicholas’s Only Fools co-star John Challis, who played Boycie in the British comedy, wrote on Twitter: “The saddest news of all today.

“The death of Archie Lyndhurst, just starting out on his chosen career in acting.

“My heart aches for Nick and Lucy. They could not have loved him more.”

Ahead of yesterday’s episode of So Awkward, he typed: “Of course this is something we’ve never expected to even talk about in CBBC HQ.

“Needless to say, all our thoughts and sympathies here at CBBC go out to Archie’s friends and family.

“We’ve had him as a guest here plenty of times in HQ and all I’ve heard is everyone speak so highly of him and that he was such a brilliant guy and such a great actor as well.”