Archie Lyndurst, best known from the CBBC show ‘So Awkward’, was confirmed to have died “after a short illness” at the age of 19 today. Scotland Yard said the star’s death was “unexplained but not suspicious” after he was found at his family home in West London. Archie previously starred on TV alongside his father, who played Rodney Trotter in the ‘Only Fools and Horses’. In devastating comments, Nicholas Lyndhurst gushed with pride over his son’s career and revealed how becoming a parent changed him.

Lyndhurst admitted that he “became a different person overnight” when his son was born in 2000 and he was “terrified” about him getting in harm’s way.

He confessed that people could have considered him to be “helicopter parent” for many years before he learned “to back off” and only then realised that he preferred fatherhood more than acting.

The star said: “The biggest casualty was probably my career. I mean that in a wonderful way.

“I knew how to make a television programme, but didn’t know about fatherhood, so I took three years off.

When Archie revealed his dream of becoming an actor, Lyndhurst admitted that he was hesitant and gave him a stern warning. 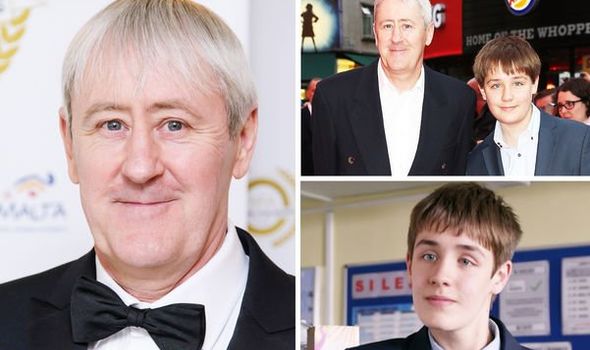 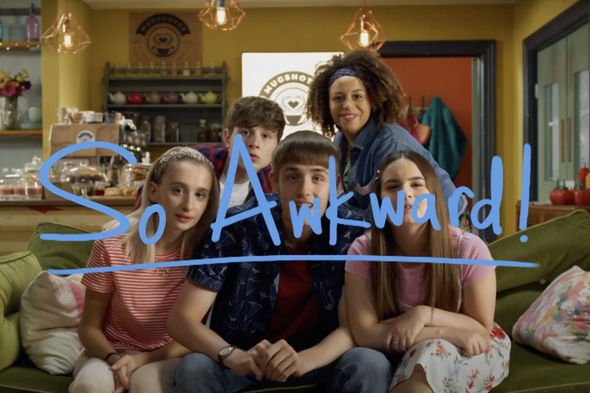 He recalled: “I said, ‘I can’t offer any advice other than please don’t do it.’ He said, ‘Daddy, I just want to entertain people.’

In a touching take, Lyndhurst gave his take on his son’s acting career and said: “I wish I’d been as good as him at his age.”

Lyndhurst previously revealed that his own childhood was not as happy and hoped that he was different from his father.

How is Boris Johnson handling the coronavirus crisis? Vote in our poll 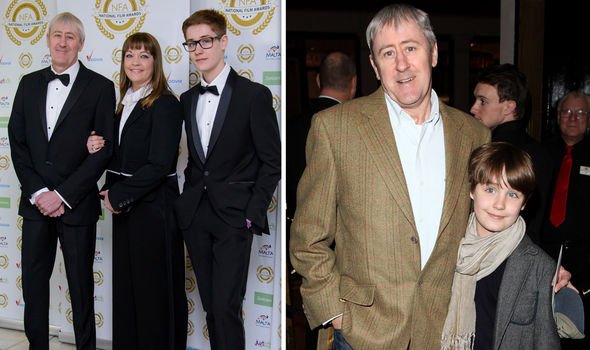 “He was charming – a chivalrous, well-mannered man… considering he buggered off and started another family.”

Lyndhurst’s parents Joe and Liz separated when he was “very young” and “got back together” once, before they permanently split.

He claimed his father had an affair and children with another woman – and felt relieved when his mother “finally confronted him” about it.

Lyndhurst added: “I remember thinking, when he went, ‘I’m glad the fighting’s stopped’. That sounds selfish, but I thought, ‘I don’t feel bitter or sad’.

After it was announced that Lyndhurst’s son Archie had died, Mrs Lyndhurst declined to comment about the tragic news when approached by the Daily Mail. 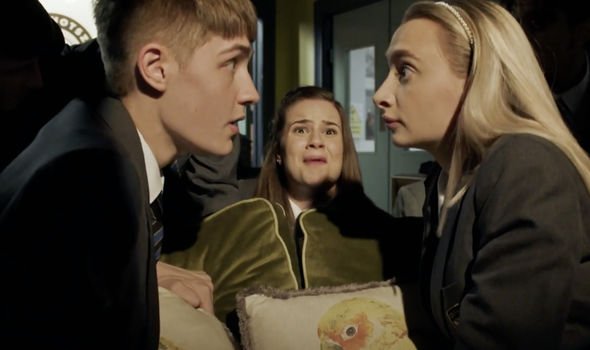 But after the late actor’s friend and co-star Samuel Small posted a tribute to him on Instagram, she commented: “He will love you and watch over you forever.”

‘Only Fools and Horses’ actor John Challis, who played Aubrey ‘Boycie’ Boyce in the BBC show, paid his respect after the announcement and tweeted: “The saddest news of all today.

“The death of Archie Lyndhurst, just starting out on his chosen career in acting. My heart aches for Nick and Lucy. They could not have loved him more.”

The legacy of Archie, who would have turned 20 next month, will live on through his acting career.

He first starred in ‘Little Crackers’ as a young Jack Whitehall in 2011 and went on to appear in ‘So Awkward’, ‘Casualty’, ‘Our Ex-Wife’, ‘Bad Education’ and more.

A new episode of ‘So Awkward’, which he played Ollie Coulton in for five years, is scheduled to be broadcast today at 5pm on BBC One.