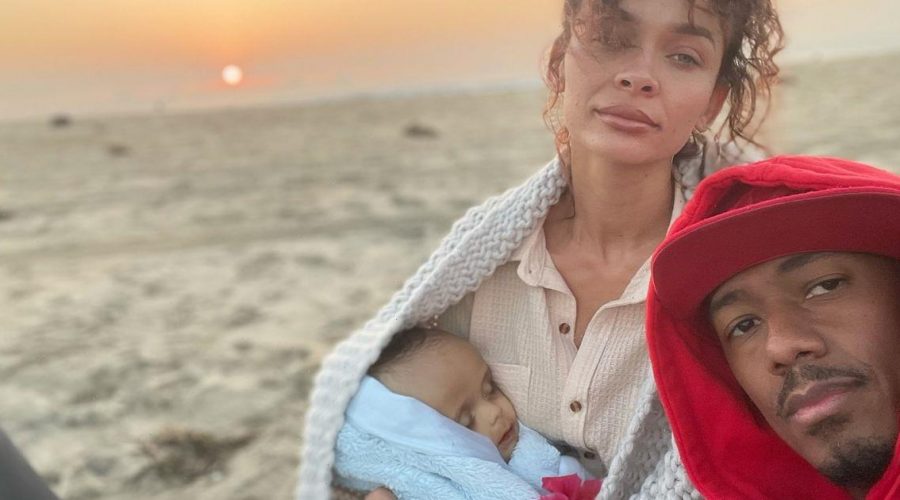 Nick Cannon has announced the heartbreaking news that his son Zen has died at five months old.

He explained that his son Zen, who was his seventh child, had passed away of a brain tumour over the weekend.

He said: "Over the weekend, I lost my youngest son to a condition called hydrocephalus…brain cancer.

"It’s tough. And I have my therapist here, who’s been helping us through it."

The TV star tearfully revealed on his talkshow how the family discovered the tot was battling a form of brain cancer called hydrocephalus.

"I always noticed he had a cough and so I wanted to check it out," he explained. "He had this interesting breathing and by the time he was two months I noticed he had this nice sized head too — a Cannon head. We didn’t think anything of it. But I wanted to take him to the doctor for his sinus and breathing. We thought it would be routine."

In what the family thought would be a "routine visit" they discovered Zen had fluid building in his head and he had a malignant tumour.

Baby Zen had brain surgery and a shunt to drain the fluid.

Nick thanked the doctors and nurses who helped care for his son and said he and Alyssa were "faithful and hopeful" and dad Nick "embraced every moment".

He added thanks to his family for "coming together" and "not being judgemental" as well as Zen's "amazing" mum Alyssa as she was "the best mum possible".

But, things tragically took a turn for the worse on Thanksgiving.

On the show, Nick broke down in tears as he explained that he spent this past weekend in California to share a few moments with his beloved son.

"Thanksgiving we had an interesting turn," Nick tearfully said. "And things just sped up."

He added: "The tumour began to grow a lot faster. And so we knew that time was…" He stopped as he fought back tears.

He then went on to explain how himself and Alyssa had spent the last weekend treasuring moments with their son.

He recalled: "This weekend I made an effort to spend the most quality time with Zen.

"And usually on Sundays, I kind of handle everything I have to handle with the family and fly back to New York so I can be here for you all.

"But I wanted to make sure I had the sun to rise and hold my son. And… Having the last… holding my son the last time…"

For the latest showbiz reports and breaking news visit http://www.ok.co.uk/celebrity-news.

Check out all the latest hot topics on OK! magazine’s news section and discover exclusive celebrity news about your favourite soap actors and reality stars.

We're also on Facebook.com/okmagazineuk – for the latest online celebrity news, features, galleries and videos throughout the day from your favourite site.