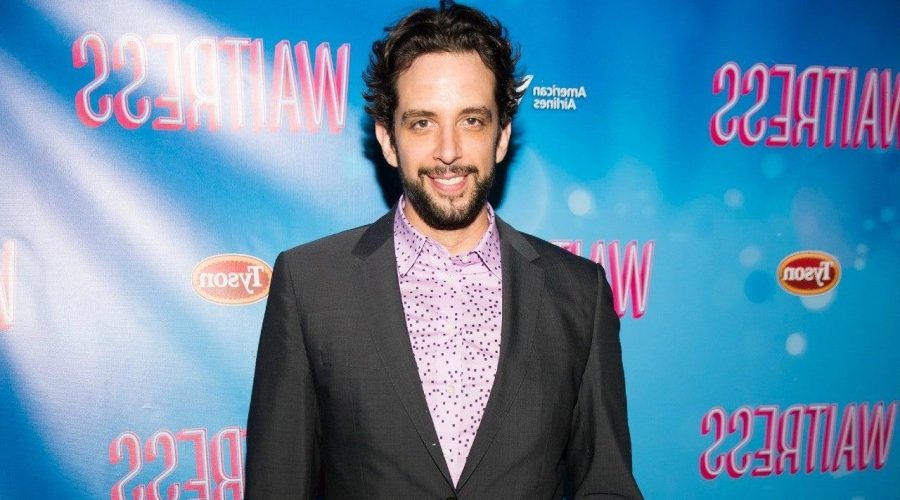 Nick Cordero’s legacy will live on in Broadway’s Waitress. As the Sara Bareilles musical prepares to return to the stage this fall, the show will honor Cordero every night.

The late Broadway actor, who died following a lengthy battle with COVID-19 in July 2020, originated the role of Earl in the Broadway show back in 2016.

Cordero’s battle and the positivity of his wife, Amanda Kloots, served as inspiration to many during the pandemic’s early days. Kloots encouraged fans and friends alike to play Cordero’s song, “Live Your Life,” every day as the young father continued to fight for his life in the hospital. 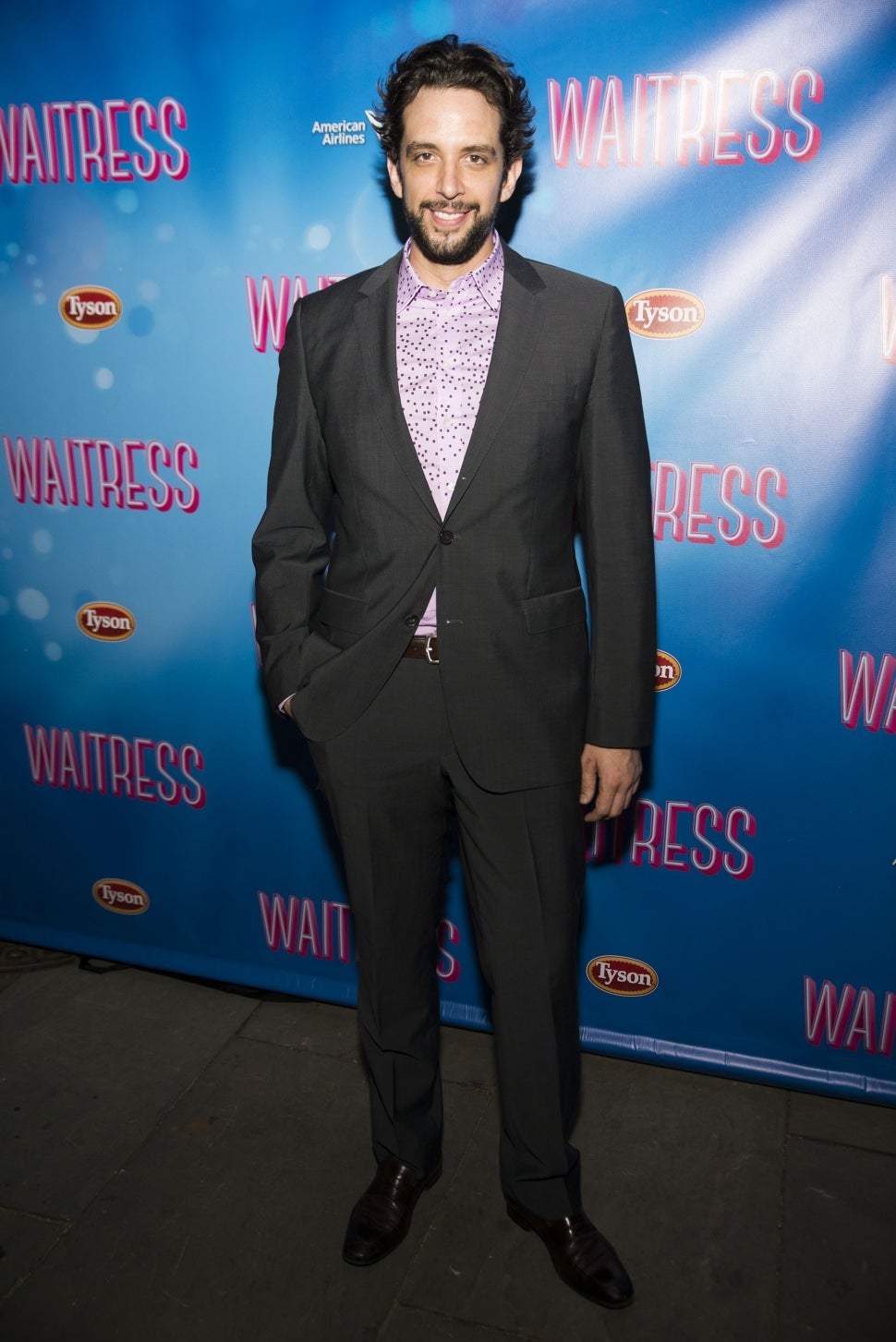 To honor Cordero, Waitress has included a special tribute on the show’s set. In the diner, on the list of specials it reads, “Live Your Life Pie,” in memory of the late performer.

Waitress adding a pie called Live Your Life pie to the menu board for Nick Cordero 🥲 pic.twitter.com/2Kj6TA1nzm

Since her husband’s tragic death, Kloots has been raising their 2-year-old son, Elvis, as a single mother.

“I tell him so much. I am just so persistent [about] keeping him aware that his dada is around,” she told ET back in June. “We listen to Nick’s music all the time. As soon as I put on ‘Live Your Life,’ he starts banging his head like he’s in a rock band. It’s the cutest thing. We have pictures of Nick everywhere. He kisses this one every night before we go to bed. Before I put him in his crib, I tell him [about] the dreams that he’s going to have and they always entail Nick taking him on some sort of adventure.”