“Night Court” is getting a reboot on NBC.

The revamped series will star Melissa Rauch and John Larroquette, according to Deadline. The comedy will reportedly be similar to the 1984 original, which aired for nine seasons. 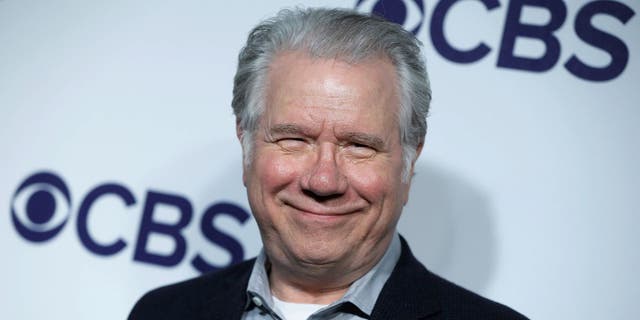 Representatives for Rauch and NBCUniversal did not immediately respond to Fox News’ request for comment. 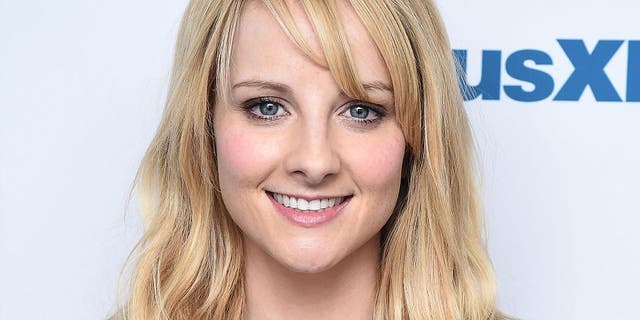 When the former “Big Bang Theory” star is not taking on her on-screen “Night Court” role, she will be working behind the scenes alongside her husband, Winston Beigel, as they executive produce under their After January production company.

News of Rauch’s starring role comes nearly two years after the finale of “The Big Bang Theory,” where she notably got her big break as on-screen microbiologist Bernadette Rostenkowski.

Producer Dan Rubin is reportedly working on the reboot as well, according to an earlier Deadline report from December. Rubin has produced for hit comedy series, including Netflix’s “Unbreakable Kimmy Schmidt,” NBC’s “The Michael J. Fox Show” and ABC’s “Happy Endings.”

The “Night Court” reboot is said to be still “in development” on IMDb. It is not immediately clear who will make up the rest of the cast or when the show will air.