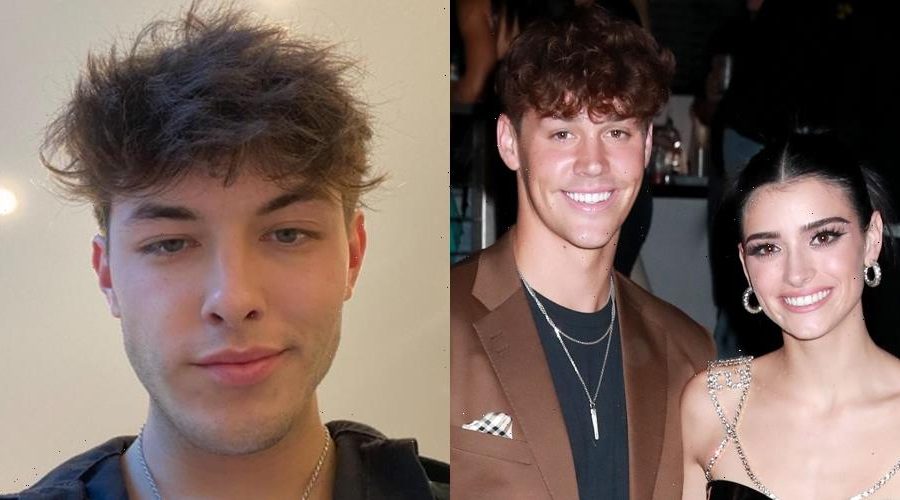 In a new interview, the 20-year-old TikToker even opened up about how his relationship with Griffin was.

Find out what he said inside…

When Dixie and Griffin were together last year, and Noah was making TikToks with the D’Amelios, he shared with GQ that, “I was like, I don’t want to make this weird for anyone.”

Noah also added that he and Griffin “never had a good relationship” and he stopped making videos with Dixie “out of respect to her relationship.”

Then they broke up and Noah said that he could kind of see it coming.

“I don’t know everything about girls—no one does. But I would see the way that they were together, and I was like, this doesn’t seem like they want to be around each other, and it doesn’t seem real, to be honest,” he told GQ.