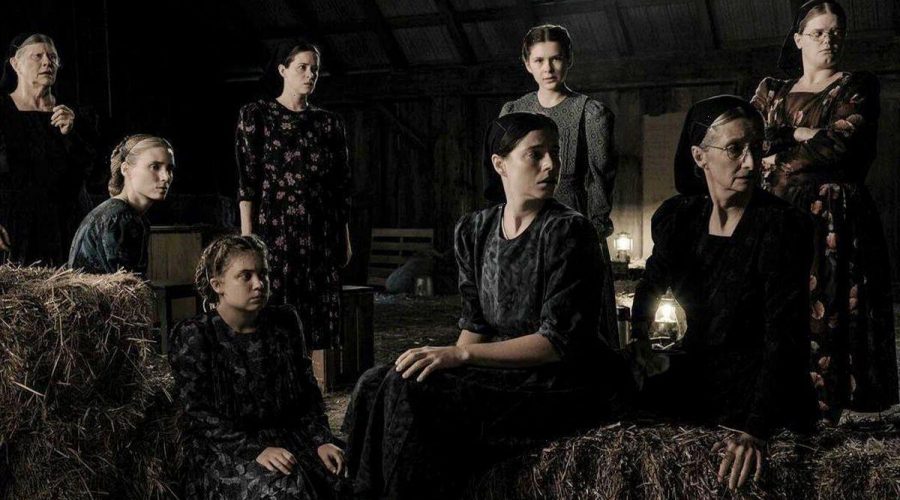 Claire Foy explains why she dislikes the phrase 'slut-shaming'

Former actress Sarah Polley directed the new Women Talking film which focuses on a group of women in an isolated religious colony. The director exclusively spoke to Express.co.uk at the London Film Festival premiere, sharing her high praise for every cast member in the project.

Women Talking deals with the incredibly heavy topic of sexual assault as the women try to reconcile their faith with their lived experiences.

A star-studded ensemble leads the emotional film and each role was carefully cast in itself and alongside the rest of the community.

Sarah revealed that it took over a year to find the perfect actors for each role that also worked well with the community.

She explained: “Someone might’ve been right for the part but they also had to work in combination with everyone else.

“It was a very long process because we couldn’t make one decision until we made all of them.”

Ultimately, the main ensemble became a sensational list of the top actors alongside a handful of cast plucked from relative obscurity.

From 65-year-old Francis McDormand to six-year-old Emily Mitchell, Sarah was in awe of how each actress was treated as equal regardless of their age or experience.

She said: “There was nobody who was ever dropping a ball and the more known actors on set greeted the lesser-known actors as their contemporaries, their equals.

“There was such a feeling of embracing each other and supporting each other, being on an even playing field, which was really wonderful to see. There wasn’t a single ego in that hayloft.”

Women Talking, based on a novel with the same name by Miriam Toews, deals with some incredibly heavy and potentially traumatic subjects, so much so that Sarah employed a full-time therapist on-set to ensure the wellbeing of her carefully assembled cast.

She revealed: “We had an on-set therapist, Dr Laurie Haskell, who specialises in trauma and what trauma does to the brain and memory.

“She was a wonderful container for everyone both crew and cast who had things come up because of what we were working on, she was there to sort of hold that space for them.”

Again Sarah applauded her cast, noting they invested everything they had into their performance, but as a result, had some “reminders of past experiences” that came up during filming.

Rather than deterring the former actress, Sarah found a way to incorporate some of these experiences and emotions into the film, pushing its sense of reality even further.

She said: “We would have conversations with the crew where they were having a specific response to a scene and we would work that into the dialogue, into the direction of the film.

“It was an amazing community experience where people were very generous with themselves.”

Despite the emotional story at hand, Sarah also ensured the mood on set was never as heavy-hearted, saying: “We made sure that it felt bright on set whenever we could. There were days with intense scenes but there was an exhilaration around them. I left every day thrilled out of my mind.

“There was so much laughter on set which made its way into the film. I didn’t want to make something that was hard to watch.”

“I really wanted people to be excited by it and hopeful and have a conversation with themselves and with others.”

Women Talking is set to be released in February 2023.