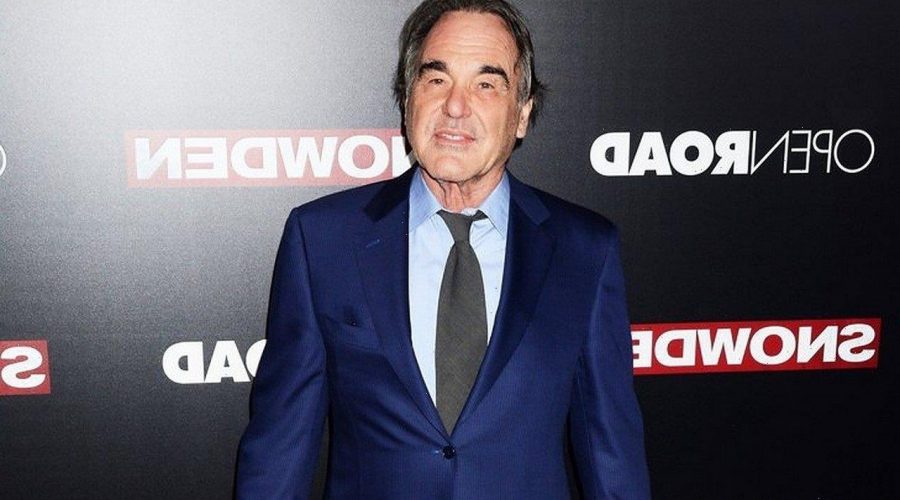 The ‘Wall Street: Money Never Sleeps’ director makes sure he didn’t contract Covid-19 that could derail his latest project by getting himself four vaccinations.

AceShowbiz -Director Oliver Stone is so determined to ensure he doesn’t contract Covid-19 that he’s had four vaccinations against the virus.

In an interview with Britain’s The Independent newspaper, the filmmaker revealed he has had two of Russia’s Sputnik V injections – due to working in the country filming a documentary about climate change – and two Pfizer jabs in his native America.

“I am a pin cushion for American-Russian peace relations… I had four f**king vaccines: two Sputniks and two Pfizers,” he told the publication.

The medics behind Sputnik V claim their shot has an efficacy rate of 91.6 per cent while the Pfizer jab demonstrated 95 per cent efficacy in phase III trials, and apparently has a 100 per cent rate of preventing hospitalisation and death.

Elsewhere in the interview, the “Platoon” director opened up about “cancel culture” and admitted he would have undoubtedly become a victim had he started out in Hollywood today.

“I despise it,” the 74-year-old said. “I am sure I’ve been cancelled by some people for all the comments I’ve made… it’s like a witch hunt. It’s terrible. American censorship in general, because it is a declining, defensive, empire, it (America) has become very sensitive to any criticism.”