Olivia Attwood appears to have made a huge dig at ex Chris Hughes on Instagram.

Sharing a montage of photos of her from the Love Island final in 2017, the reality star shared a cryptic message.

Drawing an arrow on the image pointing to a photo of her looking glum, she wrote: “When you realise you might have made a mistake,” alongside a number of crying laughter emojis.

Underneath the image, the 28 year old also wrote: “This day two years ago,” with a crying emoji. Olivia and Chris split following their time on the reality show in 2017, weeks after buying a house together.

Following their break up, Olivia rekindled her romance with her ex, footballer Bradley Dack – who she is still in a happy relationship with. 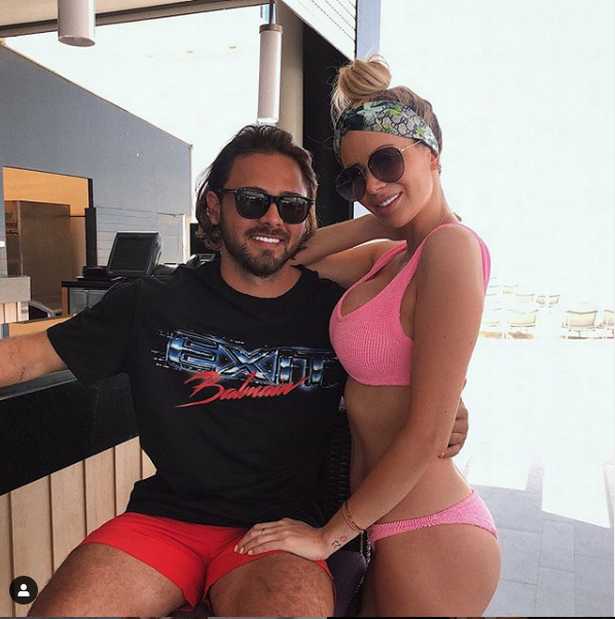 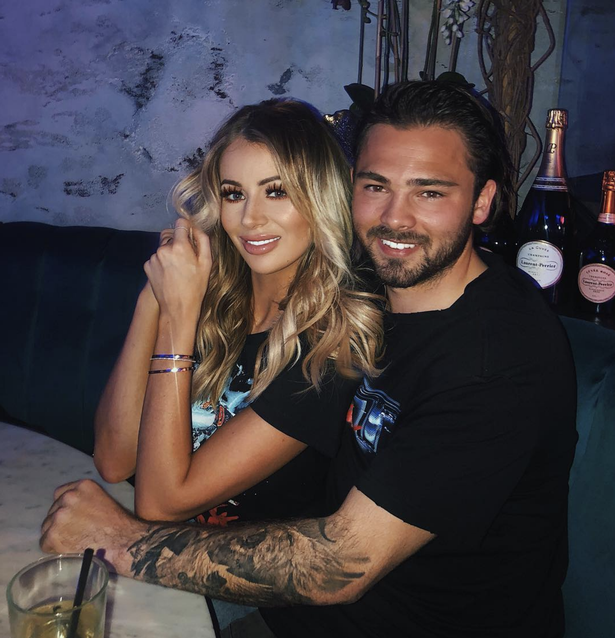 As their romance goes from strength to strength, he hinted he could be be secretly planning a proposal.

Opening up about his future goals, he revealed to the Racing Post: “I want to continue to develop my presenting skills, as I really enjoy television presenting and I want to do a lot more of it as my career progresses. 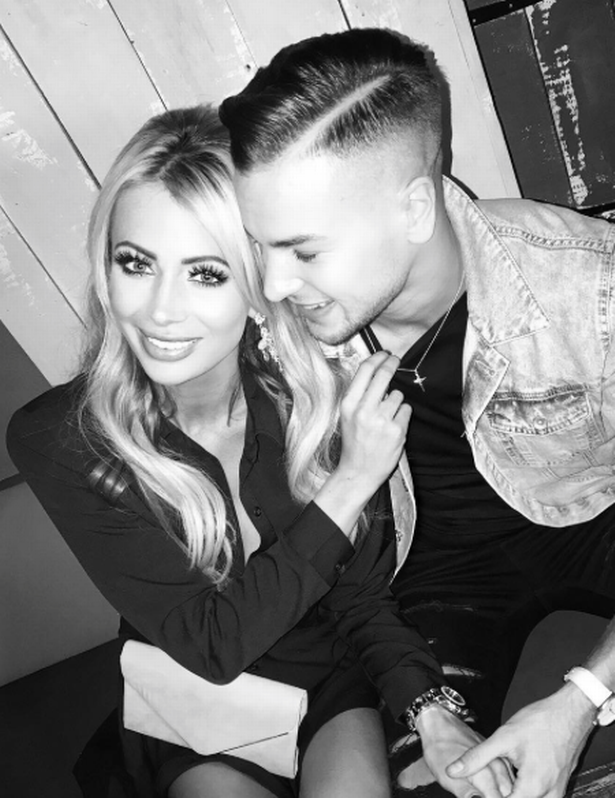 “I also want to get married. That’s something I’m looking forward to doing one day.”

Chris also gushed over Jesy by revealing one of his favourite things to do with her is get lost in a foreign country.

He added: “I’m happiest when I’m travelling around, exploring new places, with my other half not having a clue where we’re going. Being lost in a foreign country with my girlfriend makes me feel free and is when I’m at my happiest.”