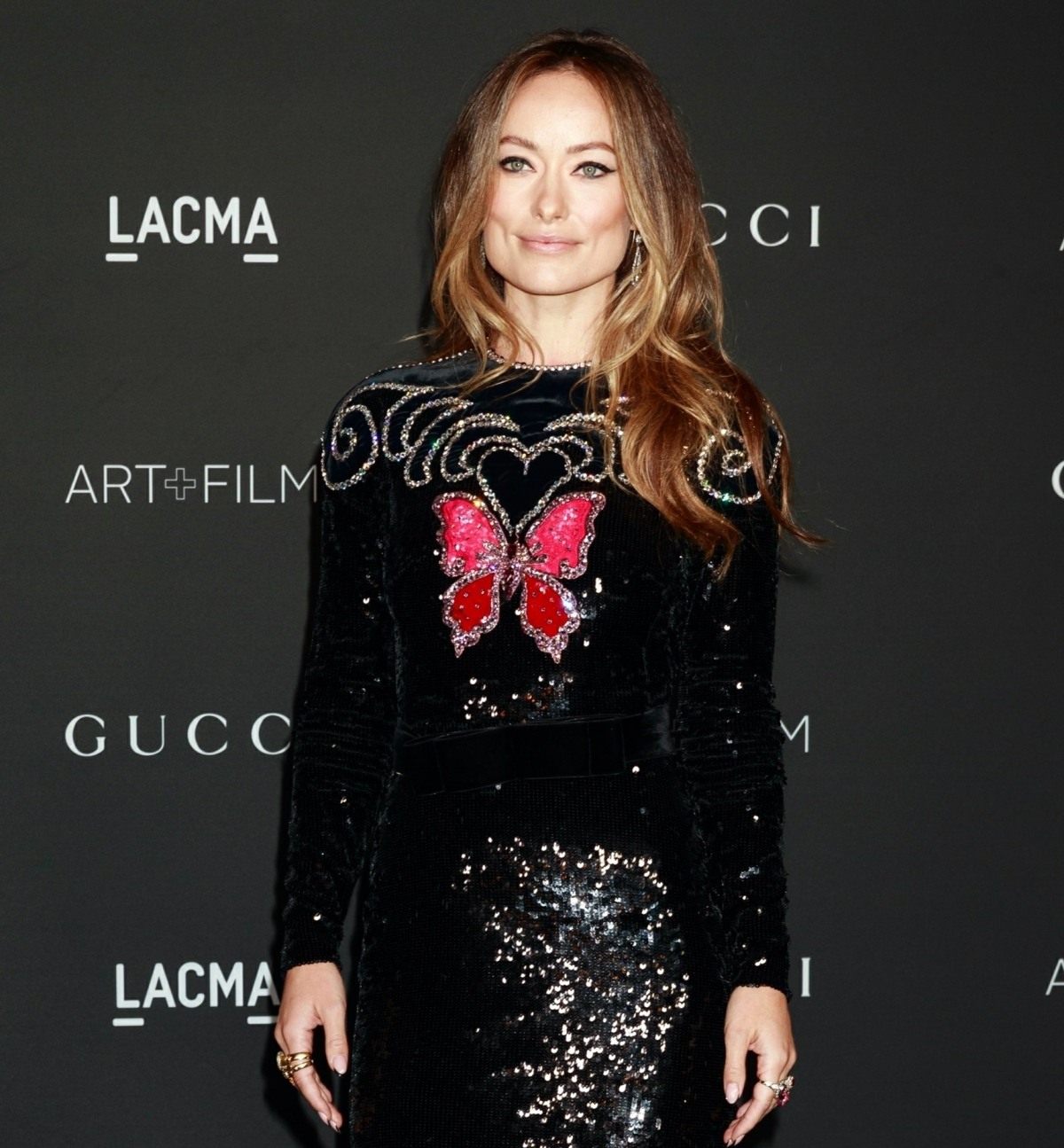 It’s crazy to think about how Olivia Wilde and Harry Styles have been together for an entire year. They’ve been papped together at times, but they’re not constantly seen together. Harry has been getting back to a concert schedule, and Olivia goes to his concerts when she can. They went on vacation together in Italy over the summer, and they’ll probably stay together through the promotion for Don’t Worry Darling, the release date of which keeps getting pushed back (and it’s currently set to be released in September 2022). I had the sense that Olivia and Harry were pretty much living together already, so I imagine he’s already spending time with Olivia and Jason Sudeikis’s kids, Otis and Daisy. People Magazine says that Olivia and Harry are taking that part of it pretty slowly though:

In addition to celebrating the holiday season, Harry Styles and Olivia Wilde are about to mark a special milestone: their one-year anniversary. The couple — who initially connected last year while filming the psychological thriller Don’t Worry Darling, starring Styles, 27, and directed by Wilde, 37 — “have a great relationship,” a source tells PEOPLE.

As the couple started getting more serious, the Booksmart director introduced the Watermelon Sugar singer to her two children, son Otis, 7, and daughter Daisy, 5, whom she shares with her ex Jason Sudeikis.

“Harry is slowly getting to know her kids,” says the source “Olivia is also spending time with Harry’s mom.”

The two stars are being mindful about spending time together despite two very busy schedules as Styles just wrapped his Love on Tour, while Wilde finished filming on the period drama Babylon with Brad Pitt and Margot Robbie.

“[They try] to see each other as much as possible,” says the source. “Olivia has been flying nonstop between L.A., where her kids live, to join Harry on tour.” The insider adds: “She always seems focused on just making it all work. She is really Harry’s biggest fan.”

I hope Harry flies to see her too, and that he’s expending some time, emotional labor and effort to make this relationship work. Because that’s not the impression I get at all. I get the impression that Olivia is the one flying to see him, that she’s doing the balancing act, that it’s all about her emotional labor. Maybe I’m wrong! To be clear, I think Harry likes Olivia and maybe even loves her. But I think he likes that she’s the one rearranging her schedule for him and not the other way around. As for the stuff about the kids… who knows. I think Jason spends a lot of time with their kids and it’s possible that Harry hasn’t been around the kids that much this year. 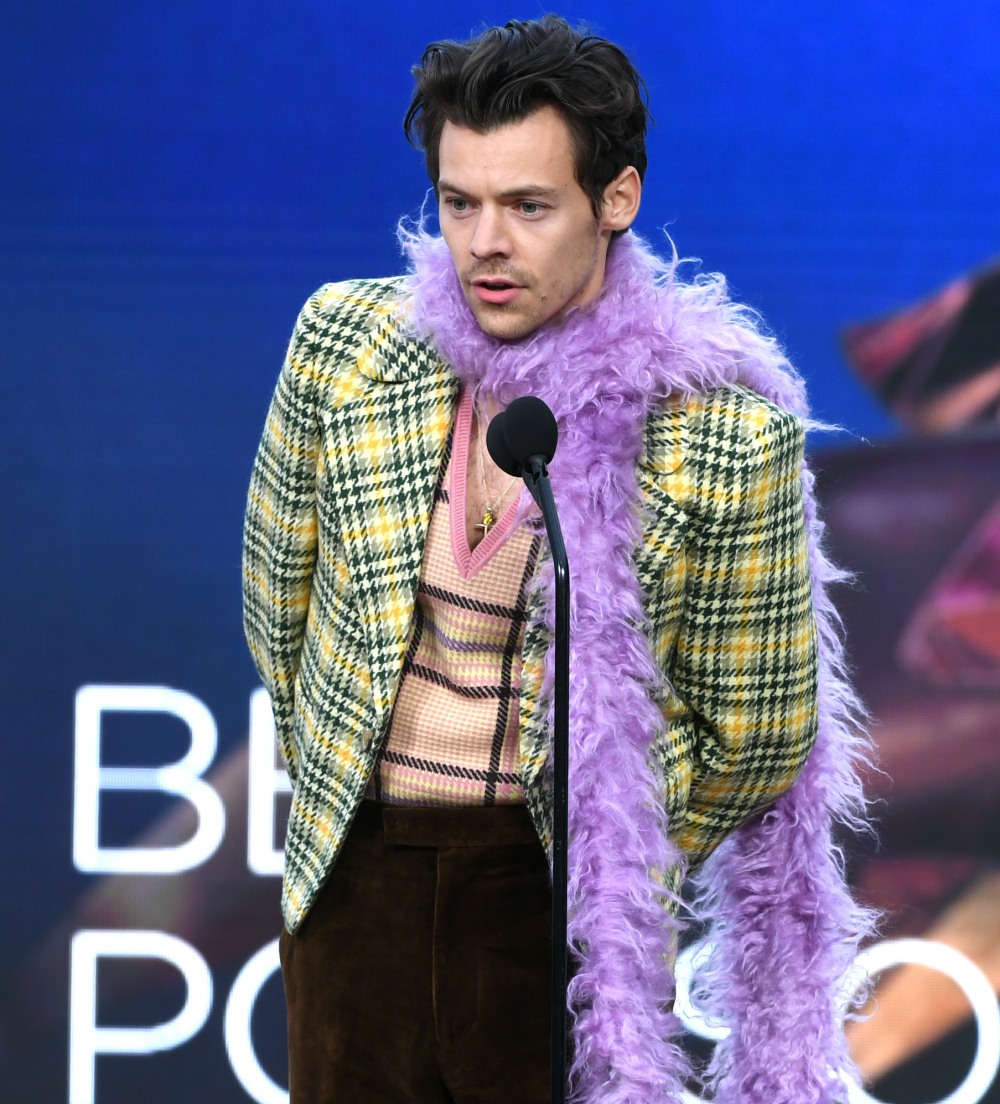 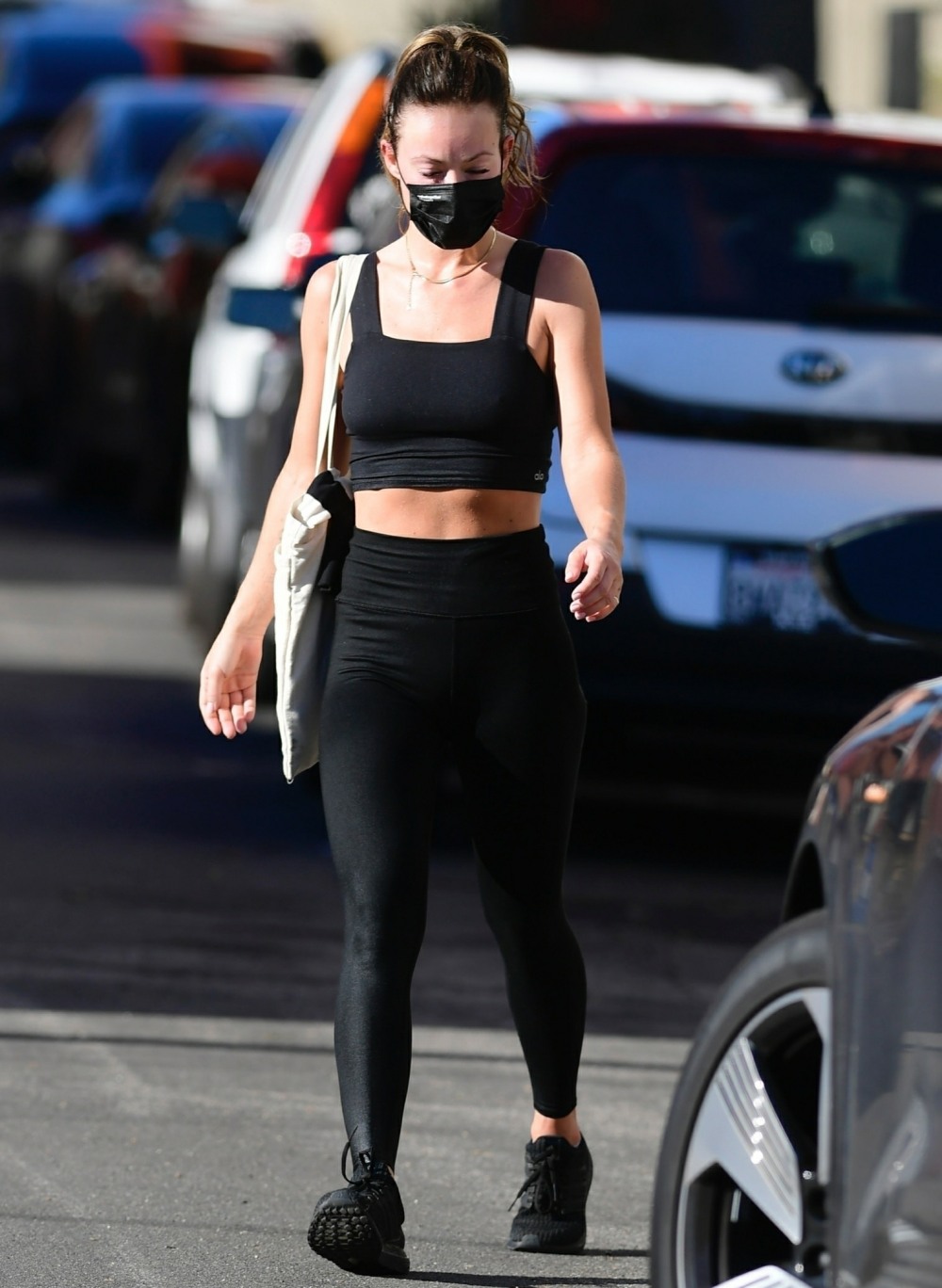