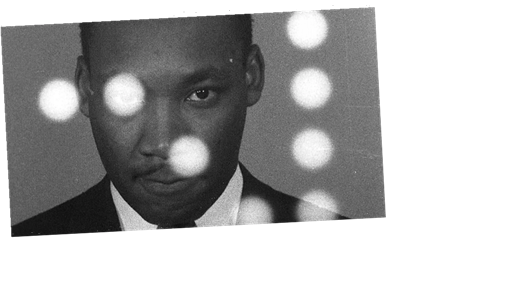 Dr. Martin Luther King Jr. today is widely acknowledged as a hero, a martyr in the long struggle to end racial prejudice and inequality in America.

But during his lifetime King provoked far more contempt than admiration, especially by a power structure that viewed him as a threat to the established order and white hegemony.

“We must mark him now,” read a 1963 FBI memo, “as the most dangerous Negro of the future in this Nation from the standpoint of communism, the Negro and national security.”

That warning was sent by the bureau’s chief of domestic intelligence two days after the famed March on Washington where King delivered his “I Have a Dream” speech. It’s among the declassified documents that appear in MLK/FBI, Sam Pollard’s documentary which last week earned a place on the Oscar shortlist. The film dissects the sustained effort by the FBI under J. Edgar Hoover to aggressively surveil and undermine the civil rights leader—to, as Pollard puts it, “discredit and destroy Dr. King.” 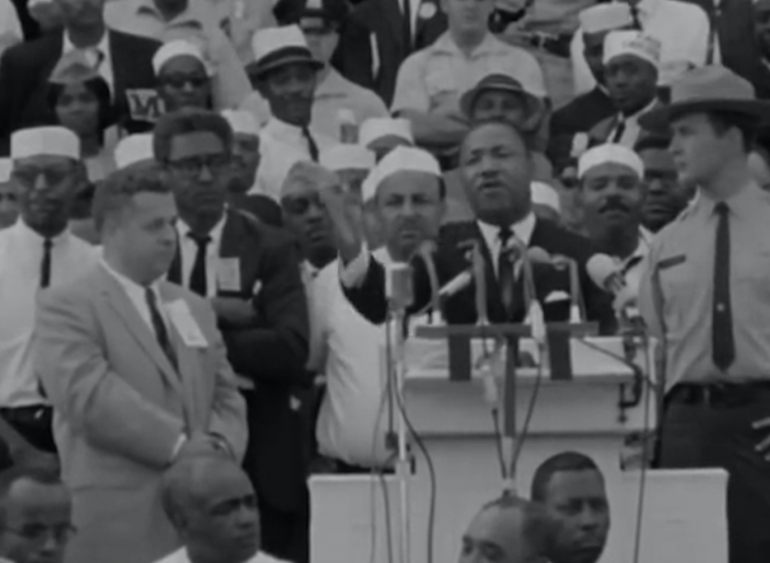 The conservative Hoover—a Washington, D.C. native, and thus effectively a Southerner by birth—was unlikely to respond favorably to King’s message of equality and integration. And he didn’t. MLK first came to the FBI’s attention in the mid-1950s.

“Dr. King comes on the scene after the Montgomery bus boycott, and [Hoover] realizes that here’s a man who’s making some headway in changing the notion of America no longer being a segregated society,” Pollard notes. “And that had to frighten him.”

Hoover’s suspicions grew when informants revealed the close relationship between King and Stanley Levison, an MLK friend and adviser whom the FBI considered a Communist sympathizer.

That supposed Communist threat was enough to convince Attorney General Robert Kennedy in the early 60s to approve Hoover’s request to wiretap MLK. The order lent the surveillance operation a patina of legal authority, at least in the beginning. But the patina wore off when the FBI, through its wiretaps, learned King was engaging in extramarital affairs. Then King’s sex life became an extra-legal preoccupation of the bureau and its director. 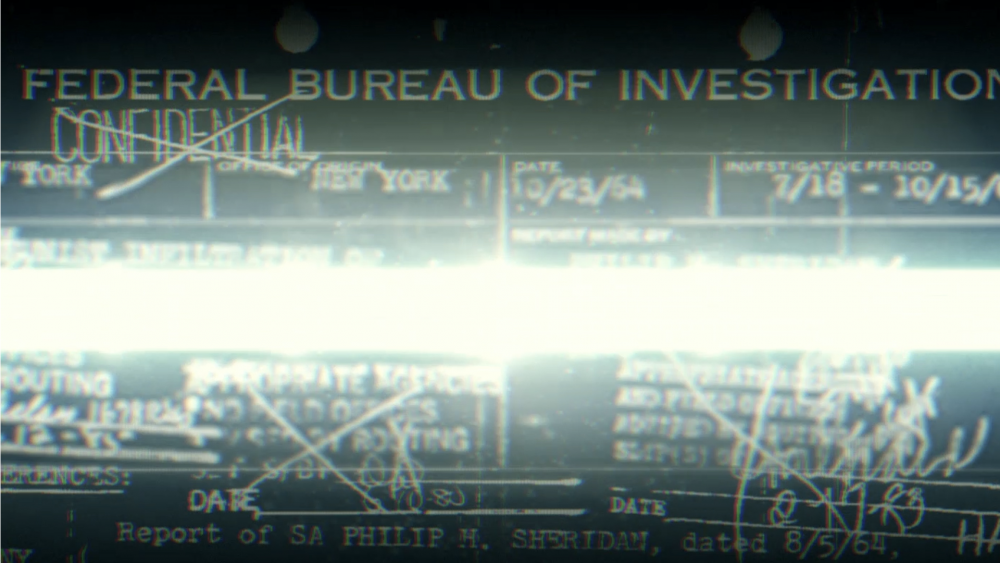 “J. Edgar Hoover’s Christian piousness basically said, ‘How dare this man who was a member of the church, a minister, how dare he be involved with these scandalous affairs?’” Pollard reasons. “It was again probably reinforcing in J. Edgar Hoover’s head—which is just my conjecture—the fear of Black male masculinity, and what it would mean to this country if Black males were able to take over the country. I think Hoover was obsessed about that. Led him to go too far.”

Perhaps the most outrageous act by the FBI was to send a letter and audiotape both to King’s offices in Atlanta and to his wife, Coretta Scott King, containing evidence of his infidelity.

“Now all of a sudden his wife is sent a letter basically saying that your husband is a horrible human being. He should kill himself. And here’s proof of why he’s so horrible,” Pollard states. “This was beyond the bounds of what [Hoover’s] authority should let him do… beyond what was considered legal.”

MLK/FBI suggests the bureau’s campaign took a toll on King.

“[MLK] knows he’s being constantly surveilled and wiretapped and his rooms are being bugged by the FBI. He knows he has informants in his organization, sitting right next to him,” Pollard notes. “Then he’s battling his own conscience in terms of how he felt about the Vietnam War, and then making the bold decision on April 4th, 1967 to come out…against the war…It had to be a tiring, tiring sort of journey he was on, and you could see that there’s a weariness that seems to take over Dr. King as the years progress.”

A 1975 Justice Department task force found the FBI’s physical and electronic surveillance of King “should have been terminated…in 1963.” It further stated the bureau’s effort to take down King and his Southern Christian Leadership Conference probably constituted a felony. 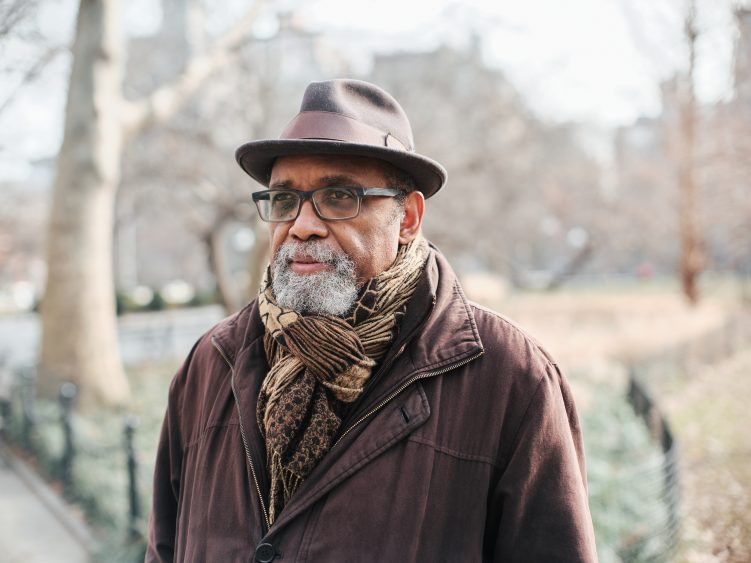 FBI agents and local law enforcement were posted around the Lorraine Motel in Memphis, Tennessee in early April 1968. Yet that didn’t prevent King from being assassinated there on April 4. “The [Justice Department] Task Force concluded, however,” according to the National Archives, “that the evidence was overwhelming that [James Earl] Ray was a lone assassin, and it found no evidence of FBI involvement.”

Pollard isn’t so sure.

“If the FBI was surveilling Dr. King 24/7, as [former agent] Chuck Knox said in the film, how could they not have been aware of people around Dr. King who would possibly want to hurt him or assassinate him? Either they turned the blind eye to it or they were complicit,” Pollard insists. “It just doesn’t make sense that an organization who was following him, monitoring him day and night would not be aware that there was somebody out there ready to assassinate Dr. King.”

IFC Films released MLK/FBI last month, on Dr. King’s birthday, January 15. It is playing around the country at a variety of venues during Black History Month. Joining the film on the Oscar feature documentary shortlist are two other works that explore the kind of institutionalized racism that MLK fought—Time, which touches on mass incarceration, and All In: The Fight for Democracy, about efforts to deny the vote to African Americans.

To Pollard, the films indeed are related.

“There’s a certain level of hypocrisy in America that is finally being unearthed and really spoken to. And if people really want to see the duplicity and hypocrisy of America, watch these three films,” he tells Deadline. “It’s amazing that a country that was built on the notion that we are the land of the free and the home of the brave, it doesn’t really work, it doesn’t mean that for everybody. And you see it time and time again in American history.”