Ozzy Osbourne reveals he has Parkinson's in emotional interview

The singer and songwriter rose to prominence in the Seventies as the lead vocalist of the heavy metal band Black Sabbath. After more than 100 million album sales, Ozzy was inducted into the Rock and Roll Hall of Fame, but he and his wife and manager Sharon have also both become much-loved TV stars since. In the early Noughties, the pair featured in the MTV reality show ‘The Osbournes’ and they have both appeared in numerous chat and reality shows in the UK and US.

But earlier this year, 72-year-old Ozzy tragically revealed he has a “mild form” of Parkinson’s disease after suffering a fall in 2019.

He said in January: “It’s been terribly challenging for us all.

“Then I had a bad fall. I had to have surgery on my neck, which screwed all my nerves.” 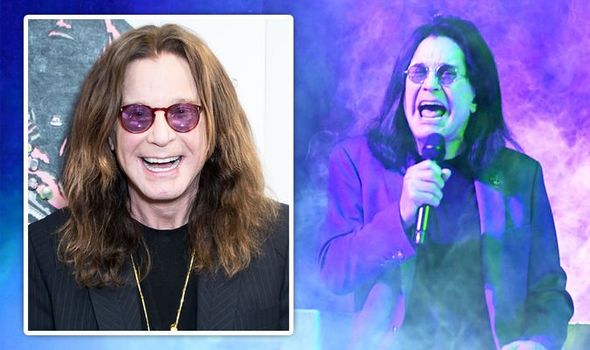 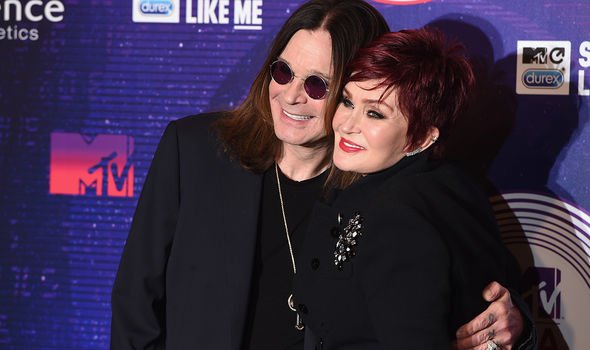 Sharon added: “It’s not a death sentence but it affects certain nerves in your body. You have a good day, a good day, then a really bad day.”

But in a sobering update, the former X-Factor judge revealed during an appearance on CBS’ ‘The Talk’ that her husband has already pledged to pass on his “body of work” to his children after his death.

She said in March: “Listen, everybody is different. And I just know that my husband’s body of work, that he’s written, and kept us all in the lifestyle that we love, goes to my children.

“His name and likeness goes to my children. 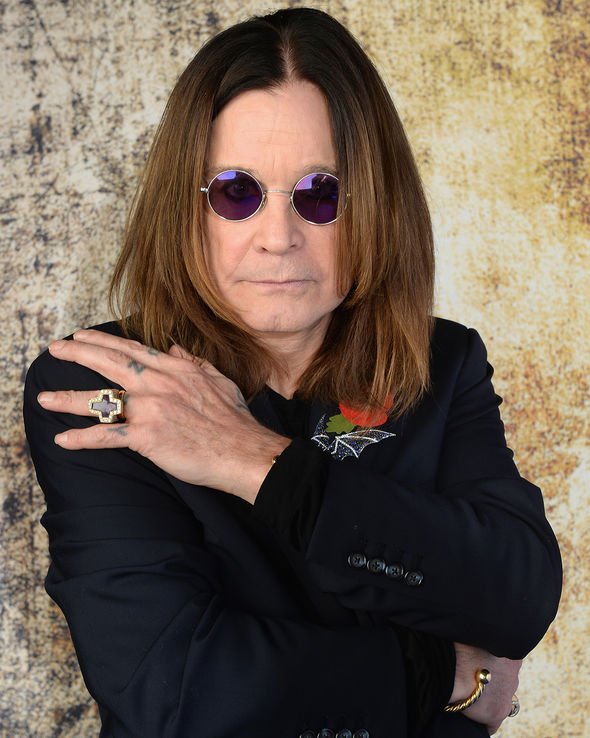 “No, it stays in the Osbourne family.”

Tonight the ‘Nine Lives of Ozzy Osbourne’ will air on BBC Two at 10pm and depict the colourful biography of Ozzy.

It promises to “trace the rock musician’s life from his childhood in poverty and spell in prison for burglary, to fronting legendary metal group Black Sabbath and subsequent Grammy Award-winning solo career”.

It will include contributions from Sharon, as well as his son and daughter – Jack and Kelly Osbourne.

Director Greg Johnston said in September: “A lot of documentaries have lots of other people telling the story, I haven’t seen it where Ozzy is telling the story and wanted to get underneath the craziness, what was his life growing up, where does this all stem from and his rock and roll success.”

The documentary explores Ozzy’s childhood, his love of The Beatles and how he met Tony Iommi, Bill Ward, and Geezer Butler to start Black Sabbath. 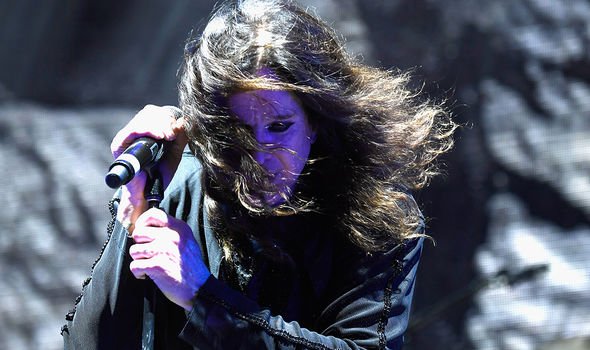 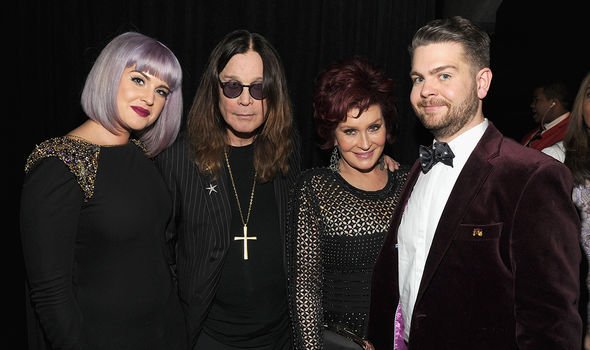 Mr Johnston added: “It goes back to the fact that he grew up in a very working-class, poor [family].

“His parents worked but he had outside plumbing and had dyslexia, was teased and was an outcast from the beginning, which informs you who he was as a person.

“Being the class clown as a defence mechanism that turned him into this character because it was survival for him.”

It discusses how he eventually got kicked out of the band, met Sharon and started a successful solo career.

It also documents his notoriety off stage, from biting the head off a bat during a concert to his fight with drug addiction.

Mr Johnston said Ozzy revealed his battle with Parkinson’s after filming had finished, but they went back and added it in.

He added: “It’s something that they’ve dealt with, not knowing what was going on for years, but that was a relief to know and talk about for them.”

30/12/2020 Celebrities Comments Off on Ozzy Osbourne’s emotional pledge to children after his death: ‘It will all be yours’
Lifestyle