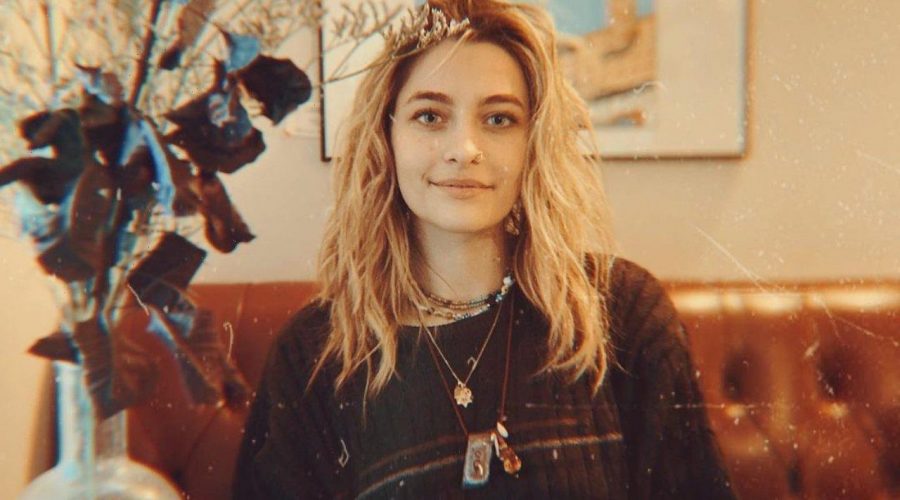 The daughter of the late Michael Jackson shares photos of her nearly naked while being joined by friends, including actress Alexandra Shipp, for the celebration to honor ‘mother moon.’

AceShowbiz –Paris Jackson embraced her tribal side to mark the start of a new lunar phase. The 23-year-old model/singer stripped down to her underwear for a full moon ritual with her friends, including actress Alexandra Shipp.

Making use of her Instagram page, the daughter of the late Michael Jackson offered a glimpse into their gathering under the night sky on Wednesday, October 20. In the pictures, she and four other girls stripped down to their underwear while sitting on their legs. In front of them were some candles, books and other properties used for the ritual.

” ’tis the season,” so Paris captioned the snap. Another photo showed the fivesome from the backside. “thank you mother moon,” she wrote along with the picture. A third shot gave a blurry look at the girls sitting in a circle surrounded by candles. “me n the girls,” she wrote in the caption.

Paris’ friend Lavender, who led the ritual, explained on her own Instagram post what went down in the photos. “Thank you sisters for letting me lead my first full moon ritual,” she wrote. “Feels incredible to have this sweet and special new coven. A group of such spiritually aware, incredible women. Thank you for patience over my fumbling. happy full moon!”

Lavender later clarified in a comment that the ritual was nothing dark. Instead, they were simply “thanking the moon.” Alexandra, meanwhile, joked that their gang’s name is “dirty feet ganggangcoven.”

Depending on the moon’s phase, moon rituals can be called in to help manifest a fledgling dream, call forth a lover, banish an enemy or cauterize an old wound. Nudity is encouraged but not required for said rituals. During the rituals, those participating are encouraged to write a list of everything and everyone that no longer aligns with them, read it aloud and close with an enthusiastic “Be gone!”