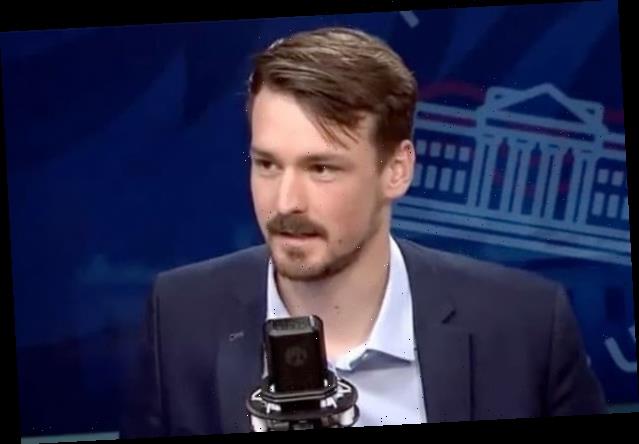 The cofounder of the social-media company regained access after a reporter’s inquiry, according to BuzzFeed News 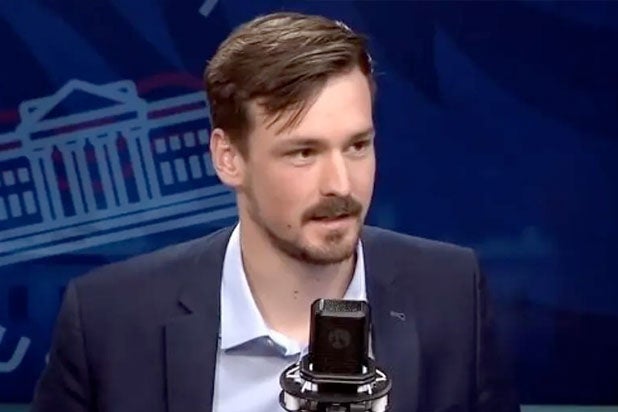 Parler temporarily blocked its co-founder and former CEO on Friday before a reporter sought confirmation of the move with the social-media company and he then regained access, BuzzFeed News reported.

John Matze told the website he thought his account had been suspended after he published several posts and comments earlier in the week on the platform, positioned as a so-called safe haven of free speech for those disenchanted with Twitter and Facebook’s moderation policies.

Matze shared screenshots showing his Parler account had been made “private” after a post in which he asked his 722,000 followers what the “fair market value” of the company could be. When a BuzzFeed reporter attempted to message his account, a notification appeared saying it was “blocked,” according to the report.

“I know it’s a ban because I know how the architecture works,” Matze said via text to BuzzFeed. “I can’t log in anymore.”

Parler then unblocked the account after BuzzFeed contacted a company spokesperson, according to Matze and a screenshot he provided BuzzFeed.

Parler resumed operating this week a month after Amazon cut its web hosting services, which pushed Parler offline, and both Apple and Google kicked Parler off their app stores. All three companies made their decisions after concluding the app had been used by some Trump supporters to plan the Jan. 6 attack on the U.S. Capitol, with Amazon saying it cut ties with Parler because it “poses a very real risk to public safety.”

Matze, 27, was fired by the company’s board earlier this month. Matze told The New York Times he wasn’t given a reason for his termination, but one potential explanation is that he wanted to approach the company’s recent issues differently than Rebekah Mercer, the Republican political donor who has financially backed Parler.

Matze said he was willing to crack down more on QAnon supporters, white supremacists and domestic terrorists if it meant getting the app back online and on the two major app stores. “I got dead silence as a response, and I took that dead silence as disagreement,” Matze said.

Parler, in response to Matze, said his framing of the story was “inaccurate and misleading.”

According to a Monday press release announcing it would be going back online, Parler was now “built on sustainable, independent technology and not reliant on so-called ‘Big Tech’ for its operations.”

Parler also said in its Monday announcement that the company is currently searching for a permanent CEO to replace Matze.

Sean Burch contributed to this report