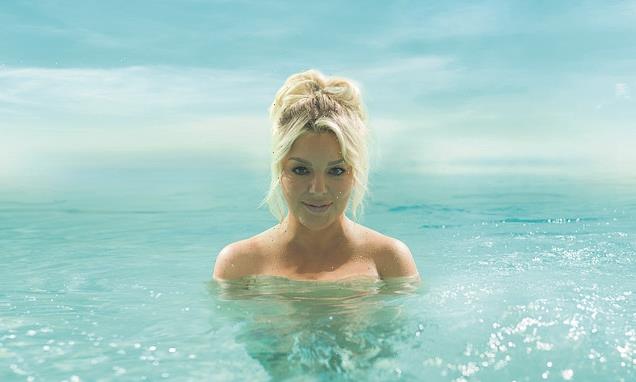 PATRICK MARMION: Look at the stars set to light up the stage in 2023! From Sheridan Smith as Shirley Valentine to Brian Cox’s Bach – mark your diary for a bumper year of theatre

With the holidays disappearing into the rear-view mirror, and weeks more of bleak midwinter to survive, why not cheer yourself up by getting a few dates in your diary? Bucking the trend, 2023 looks like a genuinely exciting year for theatre. Here are Patrick Marmion’s top tips . . . 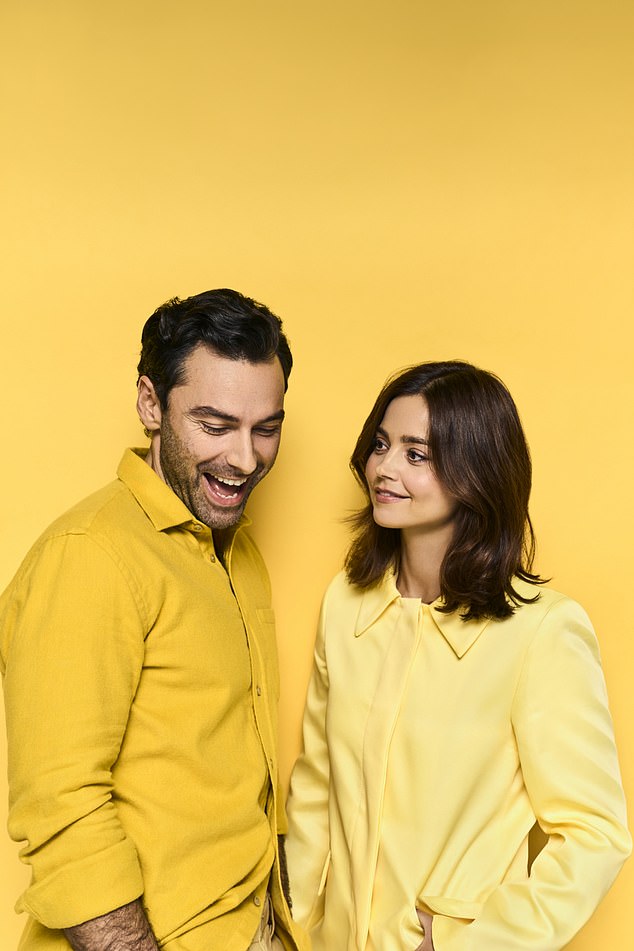 Poladark’s Aidan Turner teams up with Victoria’s Jenna Coleman in Sam Steiner’s 75-minute romcom about a couple in a world where they can speak no more than 140 words a day. 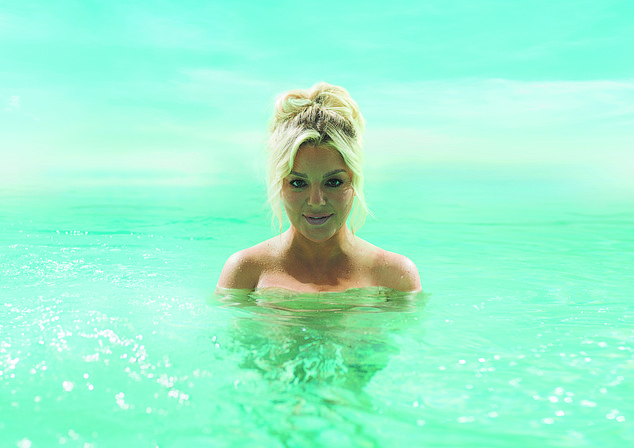 Sheridan Smith makes her full-blown West End return in the title role of Willy Russell’s comedy. It is, of course, the tale of the working-class Liverpool housewife who finds romance on a Greek holiday.

The latest offering from Ivo Van Hove, high priest of the theatrical avant garde, is an adaptation of Hanya Yanagihara’s international bestseller about the lives and loves of four New Yorkers. The stellar ensemble includes Happy Valley’s James Norton, Bridgerton’s Luke Thompson, Zach Wyatt of Netflix fantasy The Witcher, and Omari Douglas, who recently stole the show as Cliff Bradshaw in the West End revival of Cabaret.

THE MOTIVE AND THE CUE

The musical adaptation of the Robin Williams film, first seen in the UK in Manchester this year, transfers to the West End. The show is directed by Broadway veteran Jerry Zaks and introduces Gabriel Vick in Williams’s famous role of the divorcé who cross-dresses, disguises himself as a nanny and deploys an excruciating Scottish accent to retain access to his beloved children.

Lily Allen stars with Steve Pemberton from TV’s The League Of Gentlemen in Martin McDonagh’s black comedy about police in a totalitarian regime investigating a series of child murders. Matthew Dunster directs. 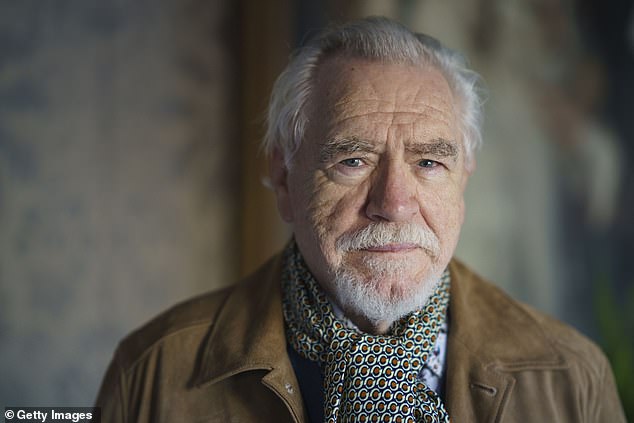 Brian Cox, the monstrous patriarch in HBO’s Succession, stars as Johann Sebastian Bach in actor Oliver Cotton’s play about a meeting between the composer and Prussian monarch Frederick II in 1747, directed by Sir Trevor Nunn. Cox is also slated to appear in Eugene O’Neill’s drama Long Day’s Journey Into Night. Dates and venue are yet to be announced.

06/01/2023 Celebrities Comments Off on PATRICK MARMION: Mark your diary for a bumper year of theatre
Lifestyle