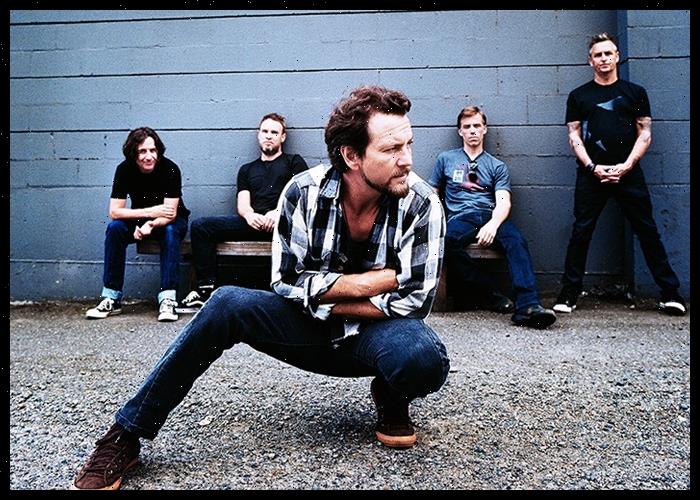 Pearl Jam kicked off their previously postponed North American tour on Tuesday in support of their 2020 album Gigaton.

“He emitted something very incredible and very special. We’re all missing him, and so, Matt, I’m sorry again for your loss,” he said. “But it just gives us another chance to say how much we appreciate you as well.”

Cameron and Hawkins were friends and played drums together often. Last fall, the duo performed Queen‘s “Keep Yourself Alive” together at Vedder’s Ohana festival.

The Foo Fighters were scheduled to perform in Bogotá as part of Festival Estéreo Picnic. According to local news reports, the drummer was found dead in his hotel room.