Tyrion Lannister will return to the screen this week for the last time, as the last surviving member of his family. The hand to the (now unhinged) Queen Daenerys will give counsel after a disastrous attack on King’s Landing, where most of the residents were killed by the Mother of Dragons. Since the show debuted in 2011, Tyrion quickly became a fan favourite, and in an interview with The Guardian in 2015, Peter Dinklage revealed why his character has become so popular. He also talked about his “inspirational” other half.

Who is Peter Dinklage’s wife?

Peter Dinklage is married to Erica Schmidt, an award-winning playwright and director.

She wrote and directed her most recent play, All the Fine Boys, which was described by the New York Times as “part romantic comedy, part thriller, with a little bit of an indie-drama vibe”

The couple eloped in 2003, and have two children together. 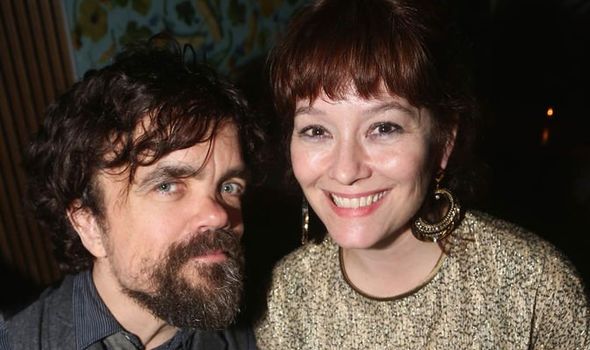 Peter Dinklage praises his wife as “the artist of the family”, while he just “pays the bills”.

Talking to The Guardian, Dinklage said: “Unlike a lot of other people in our profession where film is the ultimate goal, theatre is sacred to her.

“She’s very inspiring. She’s definitely the artist of the family.”

“I am just the TV actor who pays the bills.” 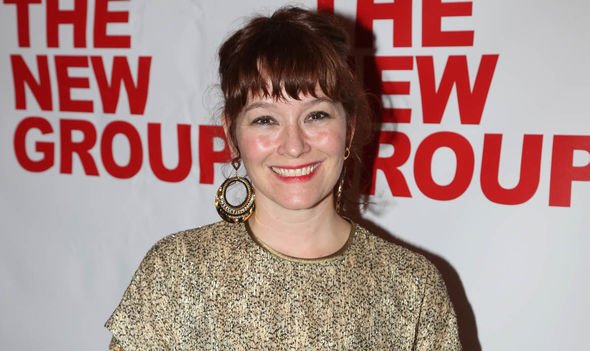 Despite just “paying the bills” Dinklage has been nominated for a Primetime Emmy award seven times since taking the role of Tyrion Lannister.

When he won in 2011, he paid special tribute to his wife when he found her in the audience and said: “I love you, Erica. You’re amazing. I love you.”

Peter puts the success of Tyrion’s character down to his relatability. 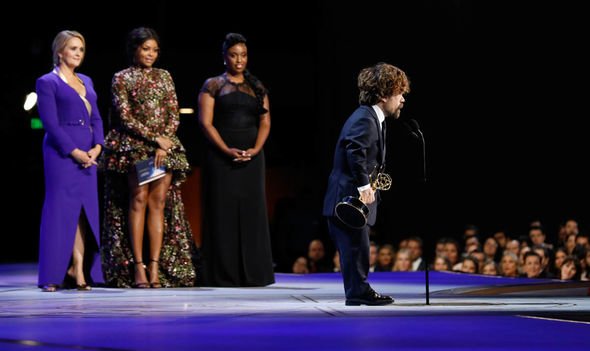 He said: “I think Tyrion can be the most relatable to the modern sensibility because he’s not a hero and not a villain.

“He has a sense of humour even in the worst of times.

“Who relates to Ned Stark? Is he anybody sitting at the dinner table?

“But Tyrion is one of the dinner party.”